In his bid to get re-elected to the Australian Wool Innovation board, Jock Laurie says key priorities for AWI over the next three years include driving international demand, shearing and fly management. 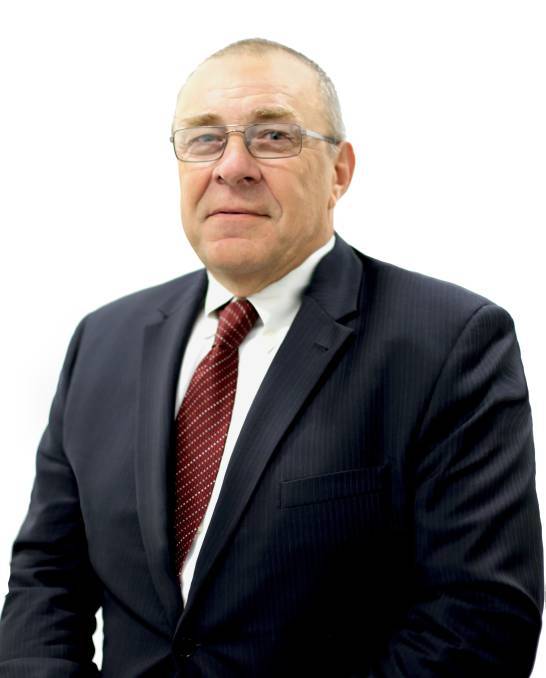 Existing director Jock Laurie is among the candidates for the AWI board.

Australian Wool Innovation chairman Jock Laurie has worn many hats when it comes to the development of agricultural policy.

His CV includes eight years on the board of NSW Farmers Association including four as president and chairman, seven years on the board of the National Farmers Federation including the last two and a half years as the president and chairman of the Board, a seven year stint as NSW Land and Water Commissioner and 15 months as the NSW Drought Co-ordinator.

Mr Laurie has been a director of the AWI board for six years and stepped into the role of chairman in July.

"I've accumulated 45 plus years of experience in agriculture, wool growing being a major part of that all of that time, I've also become a very experienced board director and leader through agricultural organisations and developed a lot of skills in that area," he said.

"I have the ability to be able to work through difficult issues, make decisions and drive real outcomes so all of those things provide a level of experience that would be of benefit to the company and thereby benefit through to growers."

Mr Laurie said key priorities for AWI over the next three years would include continuing to drive international demand for the fibre and new uses and continuing to look at diversity in the marketplace for raw wool.

"Domestically there are a range of issues that are very important... one is that woolgrowing needs to continue to build profitability, and so all the underlying things that are there to build profitability are critically important, so that means the use of new technology, investing in the right genetics... it's about understanding where the whole debate at a federal and international level on carbon is going to end up and obviously there's been discussion at AWI about how we progress that issue," he said.

Mr Laurie said other major focus points are issues regarding shearing and the management of flies from breeding to veterinary practices.

"Everybody's position [on fly management] is completely different, from an environmental point of view, from access to staff, what their views on breeding are... nothing's right and nothing's wrong, that range of variation provides great opportunities for people to make a range of decisions in Australia," he said.

"We accept the fact that people can make up their own mind on how they want to produce wool, there are many people who want to produce mules-free wool into a market that demands that and there's the opportunity to do that.

"People are certainly looking at moving away from mulesing but that's an individual decision to be made by each grower on an annual basis."

The story Jock Laurie has eye to international and domestic challenges for AWI first appeared on Farm Online.