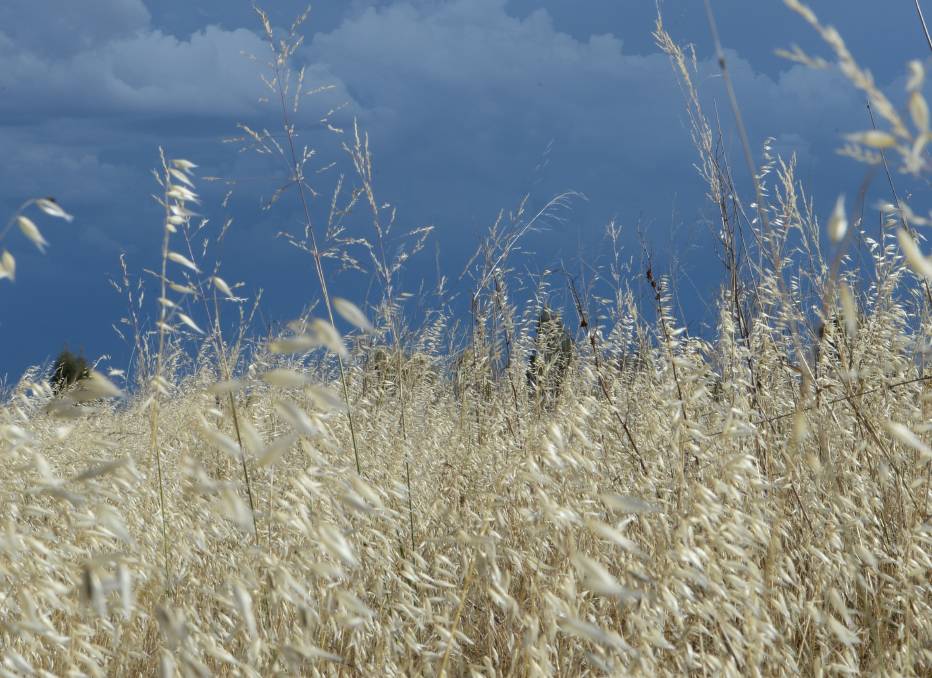 The hottest weather will target north-western NSW, where Tibooburra could reach around 37degC on Friday and similar temperatures could be seen in Bourke, Brewarrina and Walgett on Saturday.

Some of Saturday's storms could become severe, particularly over northern NSW.

A SURGE of warm air will help produce showers and thunderstorms over some parts of NSW this weekend.

A large mas of hot air has been building over central Australia this week.

Some places in the Northern Territory and Western Australia are currently in the middle of a four-day run of days reaching tops of about 42 to 44 degrees Celsuis.

Some of this heat will spill into NSW on Friday and Saturday, ahead of an approaching low pressure trough.

This warm air will cause a brief spike in temperatures and push the mercury close to 10degC above average in some places.

The hottest weather will target north-western NSW, where Tibooburra could reach around 37degC on Friday and similar temperatures could be seen in Bourke, Brewarrina and Walgett on Saturday.

Temperatures should also reach the high twenties or low thirties in central western and south western NSW on Friday or Saturday.

This warm air and the trailing low pressure trough will also help produce convective showers and thunderstorms over some parts of NSW in the coming days.

Showers and storms will initially be isolated over eastern NSW on Thursday and Friday, mainly about the coast and ranges.

On Saturday, showers and thunderstorms are likely to develop over a broader area of the western slopes and ranges and some areas of the coast.

Some of Saturday's storms could become severe, particularly over northern NSW, where heavy rain, damaging winds and large hail are all possible.

Drier weather should return to most of the state by Sunday, apart from a few showers in the east and possibly some lingering storms in the northeast.

Looking ahead, a high pressure system will keep most inland districts of NSW dry during the first half of next week.

However, there are signs that another burst of hot weather will then sweep across the state from about Thursday, possibly followed by more wet and stormy weather towards the end of the week.

It's too early to know how this next system will unfold, so keep an eye on the forecasts in your district throughout next week for more details.