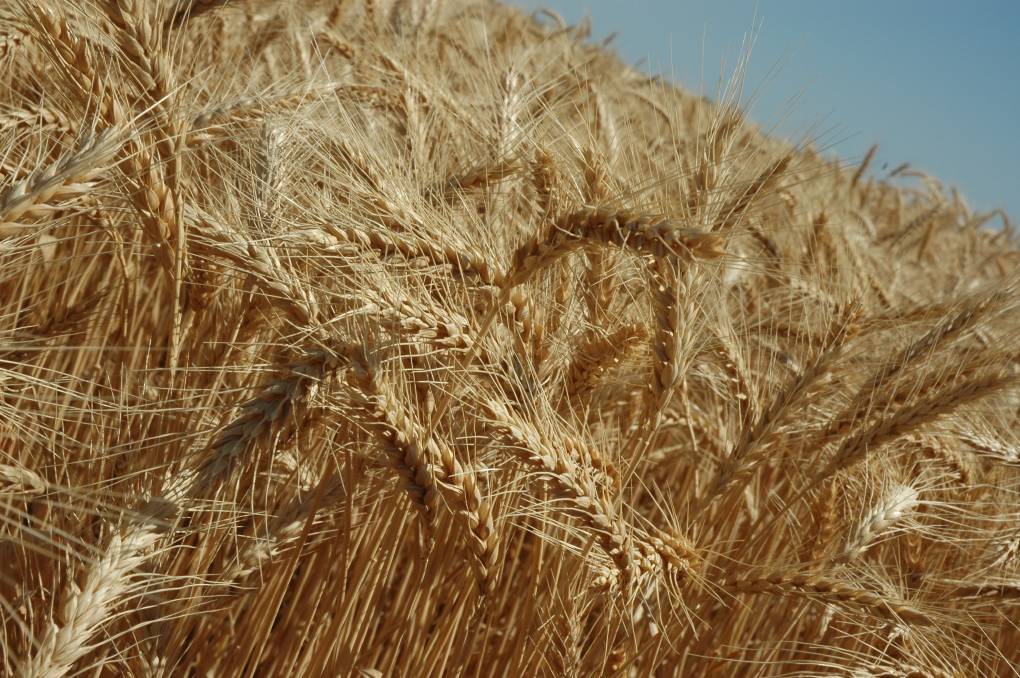 The Southern Oscillation Index is already well into the La Nina range with the 30 -day running mean around +10.

AGAIN, changes to the longer term climate indicators have been slow to minimal and overall, there has been little if any change in the prognoses for the coming months.

The pattern of occasional rain events resulting in at least average and more likely above average rainfalls over large area of eastern Australia seems to be established, as predicted, and there are no reasons why there should be any change to this set-up in the coming months.

As far as the Pacific Ocean is concerned there has been a slight increase in the number of climate models showing sustained La Nina conditions over summer.

This has resulted in a 70 per cent chance of La Nina event which is about triple the normal likelihood.

Such events increase the chances of above average rainfall for northern and eastern Australia during spring and summer.

Although many of the oceanic and atmospheric indicators are still in the so-called ENSO-neutral range, a few are moving towards a La Nina-like state and there is increasing confidence that most La Nina criteria will be met from early to mid-November.

The Southern Oscillation Index is already well into the La Nina range with the 30 -day running mean around +10.

To the west it is increasingly likely that the Indian Ocean Dipole will soon be neutral and will remain there over summer.

The IOD in any case has minimal influence on south east Australia rainfall patterns from November to April but a neutral IOD won't restrict the increased rain potential from the developments in the Pacific.

As noted last week, in the tropics, the Madden-Julian Oscillation is starting to become more significant but in the short term it is expected to move over the north west Pacific with a subsequent decrease in rainfall potential in the tropics for a few weeks.

Remember a positive SAM during spring often assists in bringing wetter weather to eastern parts of Australia, but drier than average conditions for western Tasmania and Victoria.

With climate change continuing and more heat stored in the atmosphere and the oceans, the trend towards a greater proportion of rainfall from high intensity short rainfall events will continue.

Potential for local flooding is higher than normal. An increase in severe storm activity in the coming months is also likely in eastern Australia.