Fellow Merino breeders, friends and neighbours turned out to support the Henderson family during their ultimate ram sale at Grogansworth, Bowning 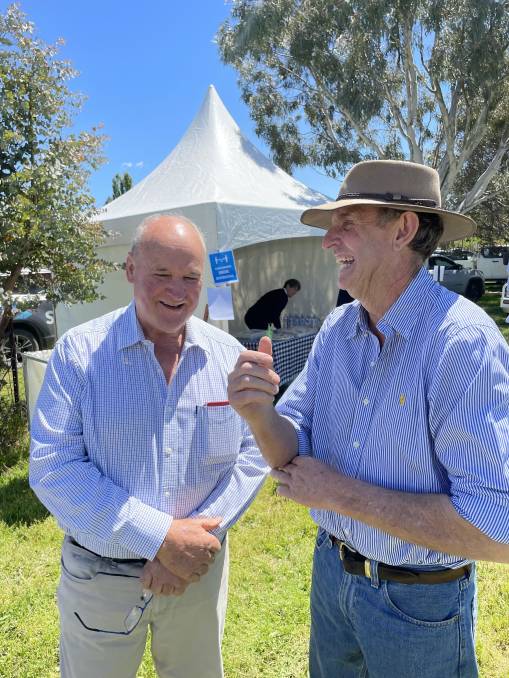 Ollie Brabin, Junee, was taking a keen interest in the ram sale. The Henderson family: Jacqueline, George, Lan, Rocky and Kim in good spirits at the conclusion of the ram sale. Long memories of the Merino industry: Ian Marwedel, classer at Grogansworth for over 30 years with Irene and Ross Wells, Willandra, Jerilderie. 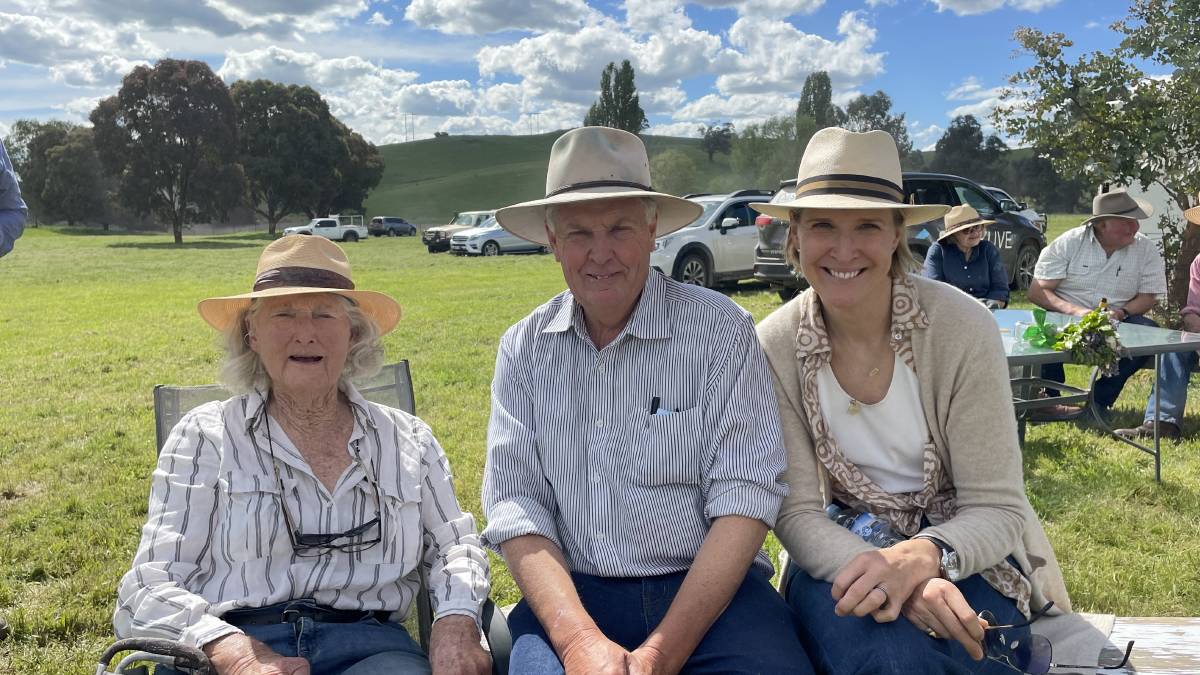 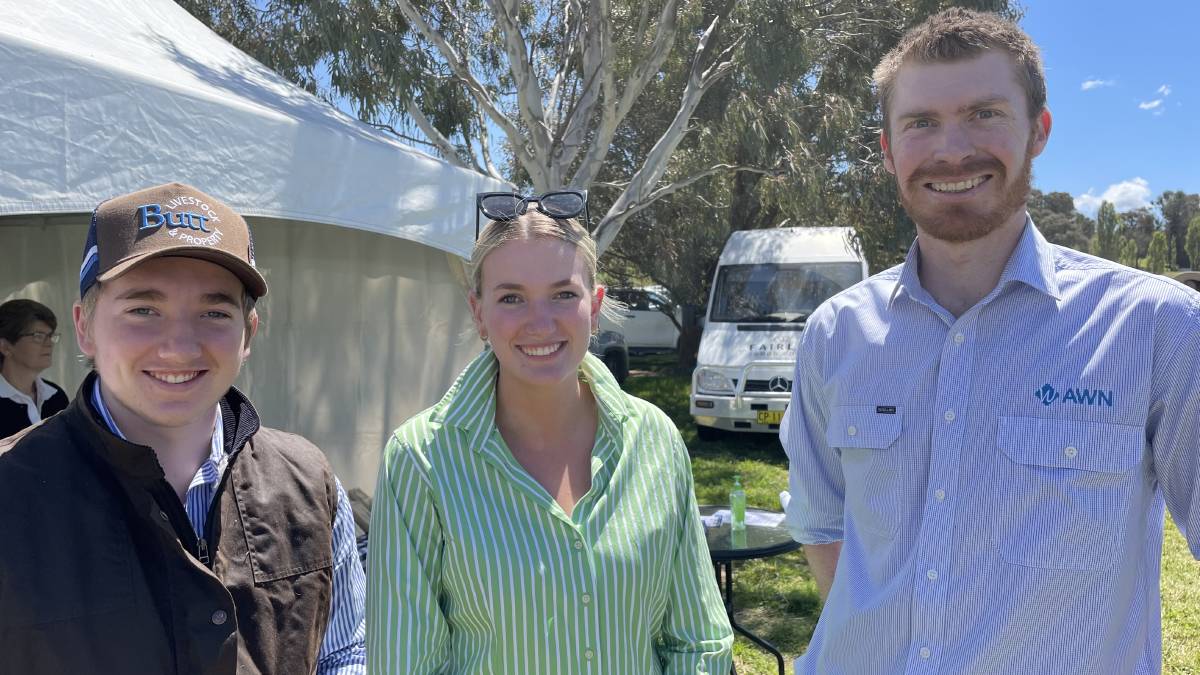 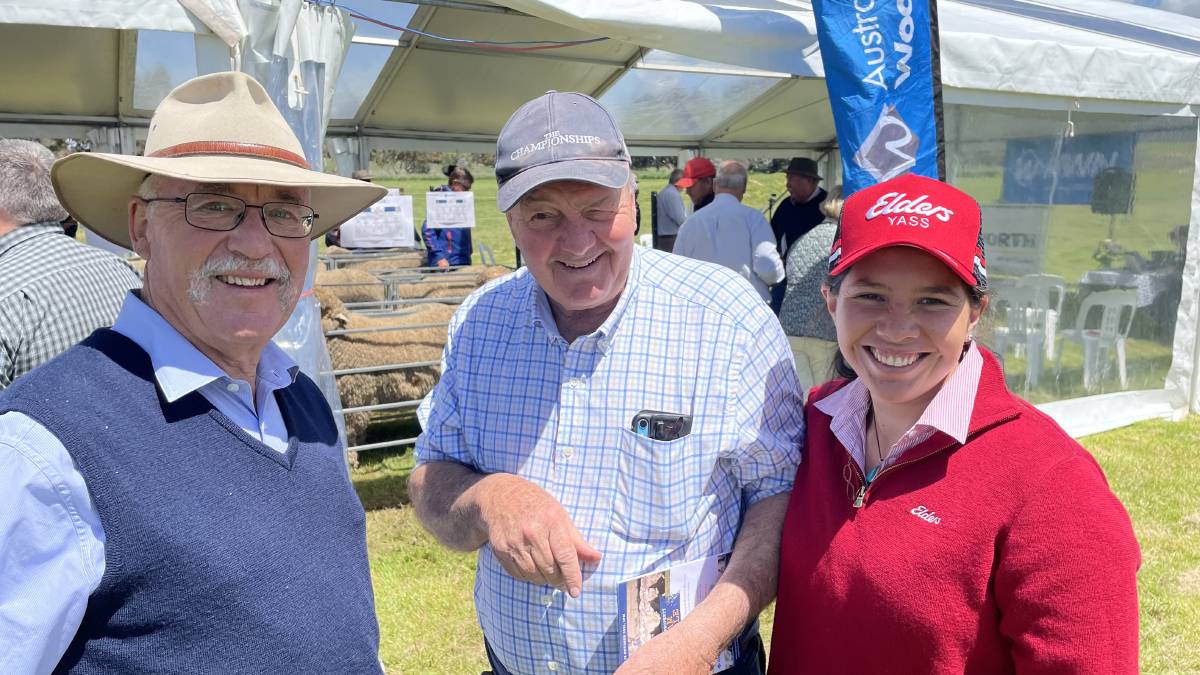