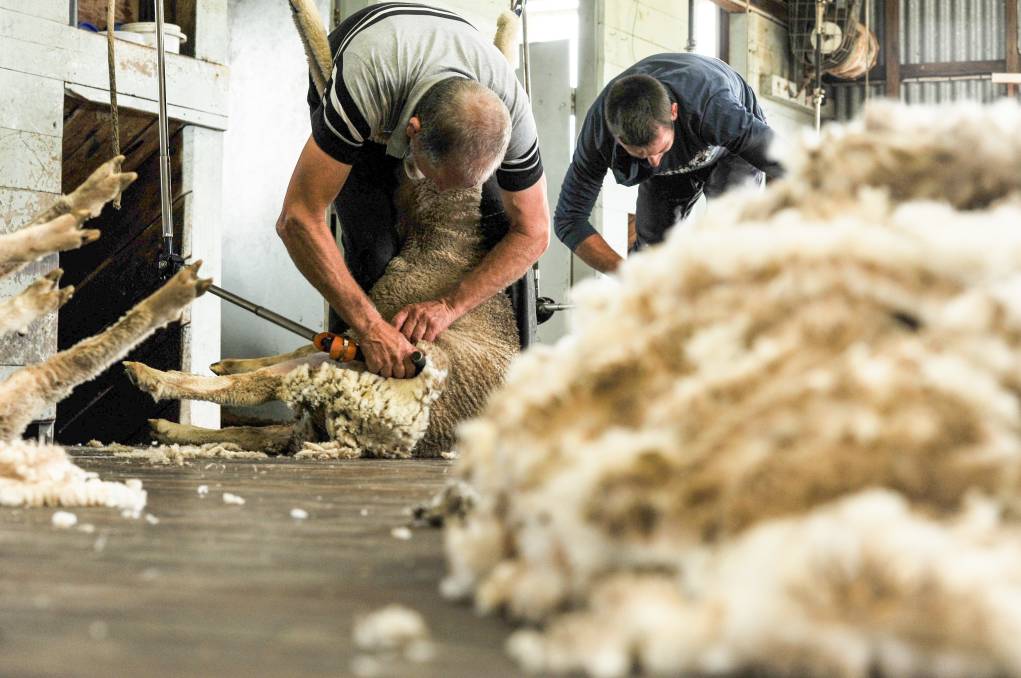 It's hoped the resumption of the travel bubble between New Zealand's South Island and Australia could help combat the country's shearer shortage. Photo: File

Hundreds of shearers could enter our shores thanks to a resumption of the travel bubble.

THE reintroduction of a travel bubble between New Zealand's South Island and Australia is set to give the country's wool industry a boost.

From Wednesday, quarantine-free travel resumed allowing for New Zealand-based shearers to cross the ditch and reenter Australian sheds for the first time since the Delta outbreak began.

It could not have come at a better time for wool growers in southern NSW and Victoria, many of whom have delayed shearing due to a wet start to spring.

However, Shearing Contractors Association of Australia secretary Jason Letchford said he was hoping the additional workforce would arrive soon, to alleviate the threat of flystrike due to late shearing.

"I've been told there is a heap of guys in New Zealand sitting around looking for work and I know they will be in hot demand in Australia," Mr Letchford said.

"It's been a pretty wet spring across the board and we are getting behind with the weather, which can increase the threat of flystrike, so this is a very timely development."

The federal government's Chief Medical Officer Professor Paul Kelly said while travellers from New Zealand's North Island would still have to quarantine for two weeks. the move would be a positive for both workers and travellers alike.

"We hope to allow anyone who's been in the South Island of New Zealand, whether they're Australians, New Zealanders or other nationalities - as long as they've been there for 14 days - to come in quarantine free," Professor Kelly said.

"I understand there are some Australians that have been stuck in the South Island of New Zealand for some time, and we'd welcome them home."

Throughout the pandemic, the wool industry has grappled with a labour shortage because more than 500 shearers have been unable to travel into Australia.

"I don't think there is a single shearing team who wouldn't find another shearer useful," Mr Letchford said.

"Dozens if not hundreds of New Zealand-based workers could certainly go a long way to helping fix the problem of a shortage especially given the good lambing percentages we've seen across the east coast."

Mr Letchford said the industry was not only calling out for more shearers, but for workers across all areas of the industry.

"They often get overlooked, but the guys and girls who work as shed hands help keep the whole operation going and without them it can't happen.

"Hopefully the resumption of this 'green lane' quarantine-free travel system may encourage a few of those shed hands to come across the ditch as well."