The 2021 Australian Young Farmer Challenge National Final is set to be delivered in a whole new virtual world tonight, October 21 at 7:30PM (ACST). 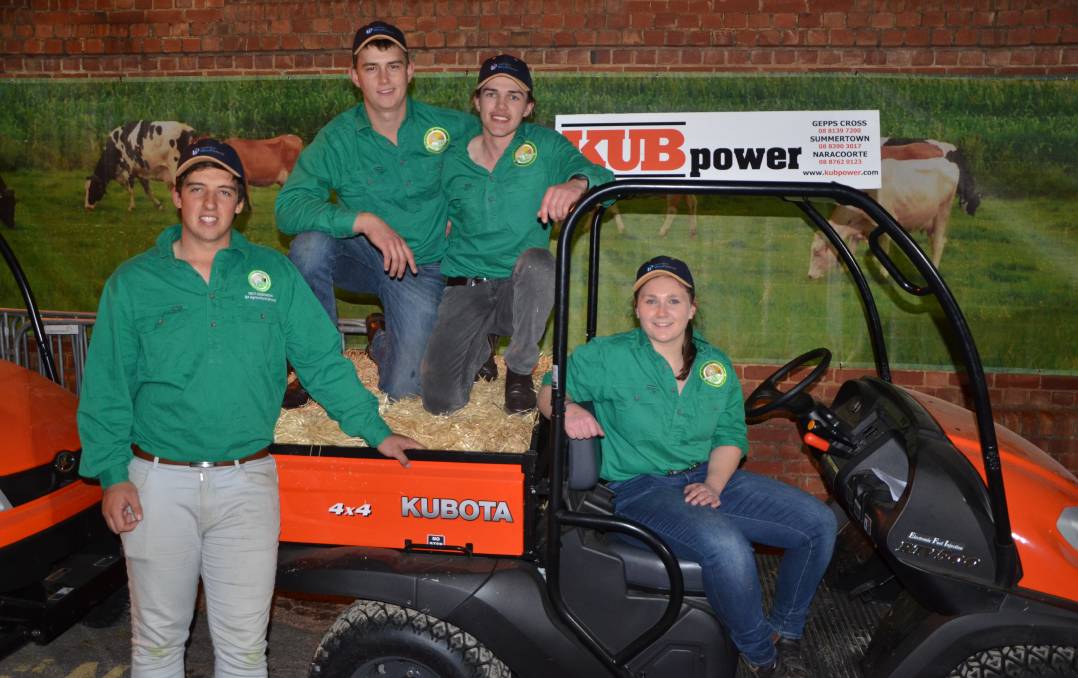 The 2021 Australian Young Farmer Challenge National Final is set to be delivered in a whole new virtual world tonight, October 21.

The 2021 Australian Young Farmer Challenge National Final was set to be hosted by the SA Agricultural Shows Next Generation Group, at this year's Royal Adelaide Show, with the event typically entailing a range of physical components requiring team work to complete.

But due to COVID border restrictions stopping participants from attending, the competition innovated to an online event, which will begin at 7.30pm ACST.

This year's event will consist of four trivia rounds for the five state teams who have been able to select a speciality topic and will be sure to put the team's agricultural and general knowledge to the test.

SA Next Generation farmer challenge state coordinator Andrew Hall said the virtual quiz would still entertain the expected online attendees in a different format, while keeping the promotion of the challenge alive.

"The teams will all be involved in four rounds of questions with the first, a random selection of questions for the teams in 90 seconds; the second, an agricultural observation round via videos or pictures, and comprehension on those; the third, 10 questions on the teams selected topic of choice; and the last round, fastest fingers in two minutes which will be the do or die for the winning team.

"Teams have got four teams members and as per the rules of the competition they are between the ages of 18 and 35 with a mixed gender team."

Mr Hall says the purpose of the competition is to reduce the country and city divide and showcase the emergent leaders within rural Australia.

"The competition expresses the pathways and the industries within agriculture and the emerging leaders so we want to encourage and support it," he said.

"We'd be hoping there will be 200 to 300 people nationally watching, even international viewers.

"We would hope it gets that sort of exposure as there has been a lot of effort put into it.

"The actual night wouldn't have been able to happen without the funding of the national Department of Agriculture, Water and Environment."

RELATED: The Ringer demonstrates how to conduct Olympics on the farm | VIDEO

Mr Hall says the best thing about the competition is you do not have to be a farmer to be involved, participants can come from any rural background or industry.

"The challenge naturally has a theory component and a practical side, so everyone can contribute," he said.

"For anyone who is watching at home tonight there is a fantastic hamper up for grabs, so get involved."

The story Young farmers to face off in national event online first appeared on Stock Journal.