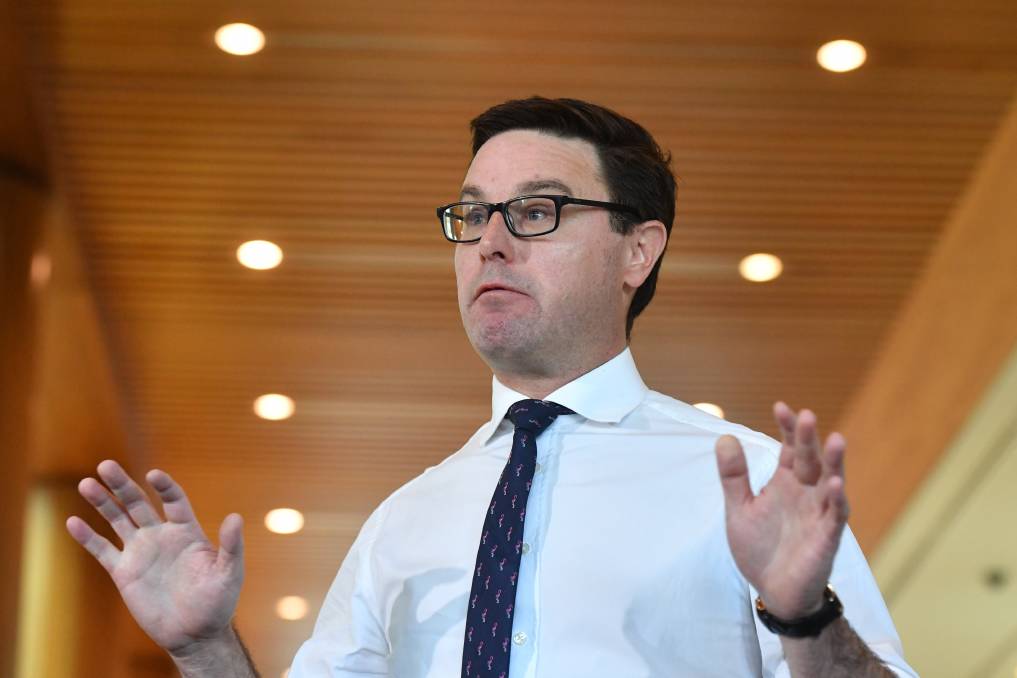 The Agriculture Minister's hopes come ahead of the East Coast Labour Taskforce meeting.

WITH harvest fast-approaching for many operators across the country, a new agreement with one of Australia's neighbours could provide more workers to help bring in the expected bumper crops.

Talks to include Indonesia in the federal government's Australian Agricultural Worker Visa program have begun and if a deal is ironed out it could lead to additional workforce of thousands for the nation's agriculture sector.

Federal Agriculture Minister David Littleproud said including Indonesia would be a major step in helping combat the COVID-19-enforced labour shortage producers across the country were facing.

"This is history in the making and Australians can be very proud that Indonesia would like to be part of our Visa Scheme," Mr Littleproud said.

"As one of our closest neighbours and trading partners, I am very pleased that Indonesia is eager to strengthen our relationship even further.

"Farmers and all those involved in growing our ag industries can be encouraged by this announcement."

The industry's peak bodies estimate the country is currently short of about 10,000 workers and Mr Littleproud said the government was in discussions with several countries regarding the program, in a bid to help solve the issue.

"New South Wales have moved to allow for quarantine free travel for fully vaccinated workers from November 1, which is great news," he said.

"I would encourage all other states to follow suit.

"We have committed to bringing in an additional 12,500 workers by March 2022 and I would call on all states to help fast-track quarantine arrangements for Pacific workers before the end of the year."

The talks with Indonesia come ahead of a meeting of the East Coast Labour Taskforce on Friday, which will be dominated by the labour shortage.

Made up of the agriculture ministers from Victoria, NSW and Queensland, as well as each state's peak industry body, the meeting will cover a variety of issues.

Mr Littleproud's comments regarding NSW allowing fully-vaccinated workers to enter the state without quarantining comes after NSW Agriculture Minister Adam Marshall called for clarity regarding the issue following an announcement from Prime Minister Scott Morrison, which confused the situation.

"There has been a lot of talk about introducing on-farm quarantine for ag workers and we have gone a step better and got rid of quarantine altogether," Mr Marshall said earlier this week.