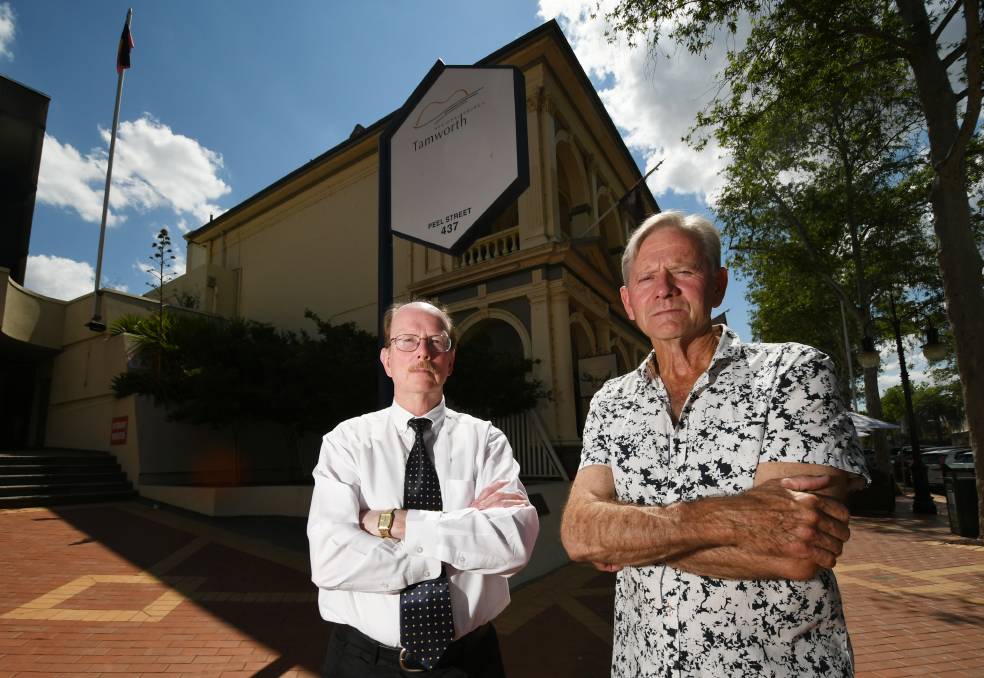 A controversial feedlot proposal has rattled residents who feel it frankly not only stinks, but could put a strain on water security in the area.

A CONTROVERSIAL feedlot proposal has rattled residents who feel it frankly not only stinks, but could put a strain on water security in the area.

The Goonoo Goonoo Pastoral Company project near Loomberah will go before Tamworth councillors next week.

"We have a report that says there are risks to the water supply and there's the question of odour, that's not even taking into account the impact on surrounding residents," he said.

"We don't know what the impacts of seepage into the groundwater might be for the area and how that might travel down to the drift wells that supply town water in drought.

"These are fairly significant open questions that need to be addressed and ruled out if the developer wants his application to proceed."

The TRRA wants the council to defer the decision until an effluent irrigation suitability and hydrology report are done.

The 999-head Lloma feedlot has been unpopular with neighbours from the get go, and was forced to go back through the proposal process in July partly due to errors in the initial application.

The project was submitted in December last year and is expected to cost about $840,000.

Proponent Tony Haggarty said the construction that took place initially was under temporary drought arrangements that removed development consents for feeding and housing livestock in an emergency.

"There's no potential for contamination of groundwater in our view, we have assessed that in the environmental impact statement and we think that's more than adequate to deal with any concerns in that regard," he said.

"It's a pretty straightforward proposal permitted under the zoning, it's a rural environment 2000-acre commercial property, I personally don't see any reason for it not to be approved.

"I'm just not sure why the opponents have taken issue so much with this - it's a minimalist feedlot operation and I think a lot of their concerns are based on issues with feedlots that are 50 times as big, 50,000 head not less than 1000 head - a lot of their fears are unwarranted and small scale feedlot operations are very common."

The existing works were part of a "survival strategy" through the drought to continue to generate an income, Mr Haggarty said.

"You can't finish cattle on grass in our region all the time, the weather makes that impossible, it's too variable and we have these dry periods where you can't keep them going and the bigger customers like supermarkets want consistency and regularity," he said.

A council spokeswoman said the concerns raised by members of the public about construction prior to the lodgement of the DA have been considered.