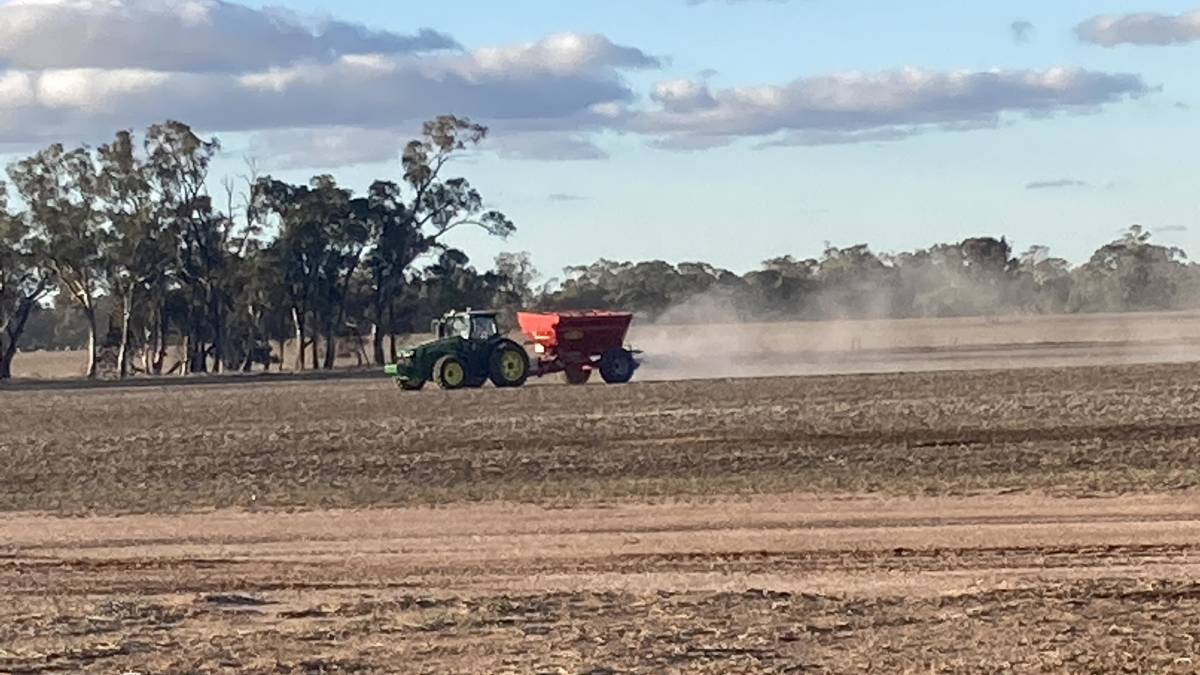 Grain growers face the dilemma of whether to buy nitrogen now, or delay and risk supply troubles for a possible price drop before sowing in 2022.

Should you buy nitrogen now or delay and risk supply troubles for a possible price drop before sowing next autumn?

As global urea prices move toward the record levels recorded in 2008 and supply risks grow, farmers around the world - including here in Australia - are facing a difficult decision about whether to buy nitrogen now or delay and risk supply troubles for a possible price drop before sowing next autumn.

Put simply, we forecast only very low probability that farm-gate urea prices could fall back toward $500-600 per tonne in time for next season.

And, with supply risks having risen in recent weeks, we consider the risk/reward dilemma favours securing supply over waiting until the last minute for a price decline.

Swelling agricultural commodity prices have been the mainstay of rising nitrogen prices.

During the first half of 2021, global prices of corn, soybean and wheat reached their highest point since 2014.

This was accelerated by a combination of factors, including adverse weather conditions, strong feed demand from not only China but also elsewhere and a bright outlook for biodiesel.

This was also the case here in Australia.

Fuelled by strong seasonal conditions - and high grain prices - urea sales for the first half of 2021 were up 25 per cent year-on-year and 30pc above the five-year average, according to Fertiliser Australia. This was despite the highest urea prices since 2012.

This further ratcheted-up prices and created a divergence between the trajectory of fertiliser prices and global commodity prices.

In Europe, production of ammonia and urea has been constrained by escalating natural gas prices.

Given natural gas is about 70 to 90pc of the cost base of nitrogen fertilisers, some producers have been forced to cut production.

Alongside constraints due to power shortages and environmental regulations, the primary purpose of this restriction is to lower domestic fertiliser prices to safeguard local food supply.

Australia is not a huge importer of Chinese urea, but the impacts will be indirect.

China's share of the global nitrogen trade is about 10pc. So, an export cut will diminish available global supplies of urea.

All of this overlays a heavily-congested shipping market, which has led to freight costs dramatically increasing and delivery times blowing out from six to eight weeks pre-pandemic to up to five months from order to delivery port.

This in itself presents a challenge for buyers looking to secure their supplies late.

First and foremost, we would need to see a dramatic easing of commodity prices and, in particular, a dip in the price of nitrogen-hungry corn.

Similarly, lower gas prices could ease global nitrogen prices to some extent - brought on by a mild winter in Europe and/or supply being increased by Russia.

Finally, there is also a possibility Chinese fertiliser may return to the export market earlier than planned in June 2022.

Even then, if global fertiliser prices fall by next autumn, it may take a matter of months for this to flow through to the Australian farm gate.