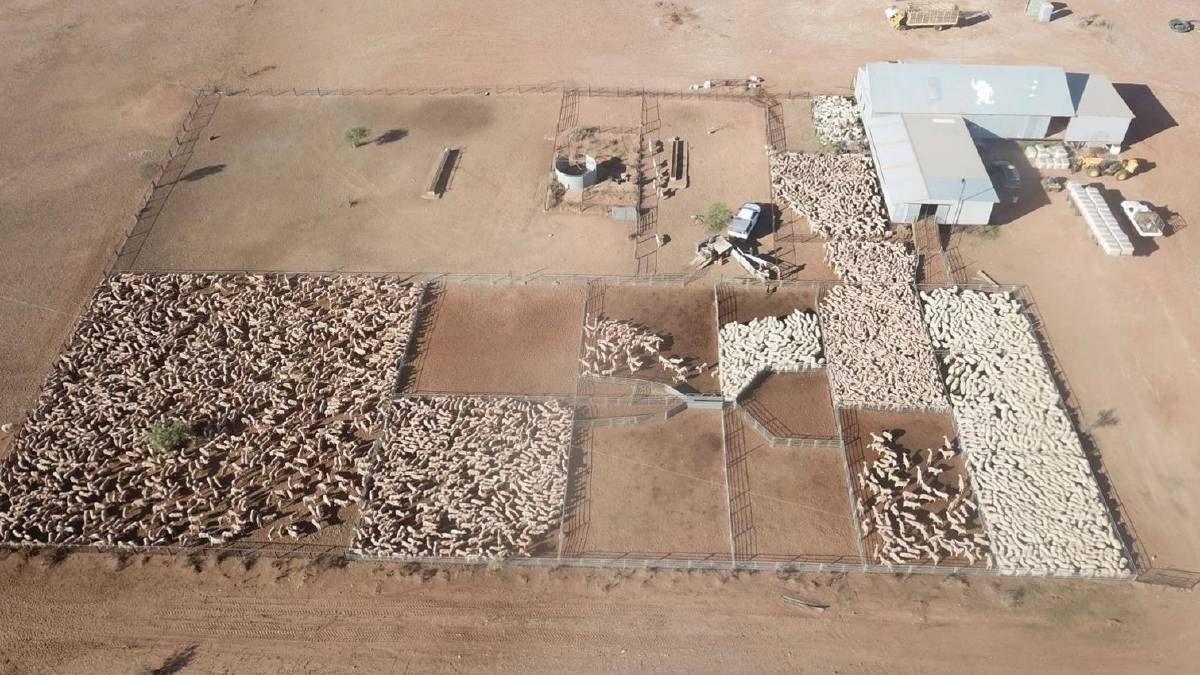 Avenel Station had a long and productive pastoral history and was once owned by the cattle king Sir Sidney Kidman. Pictures: Elders.

The NSW government has bought two big outback stations to turn them into national parks.

The NSW government has bought two big outback stations to turn them into national parks.

Both have had long pastoral histories, one of them was once owned by the cattle king, Sir Sidney Kidman.

The sprawling 121,810ha Avenel Station came onto the market in August with a carbon farming deal already in place.

Avenel is located 150km north of Broken Hill adjacent the South Australian border and was expected to sell for about $20 million along with stock, plant and equipment.

The NSW government has not yet said how much it paid.

The Avenel (Mt Westwood) station is the second largest purchase by the NSW National Parks and Wildlife Service in the state's history. 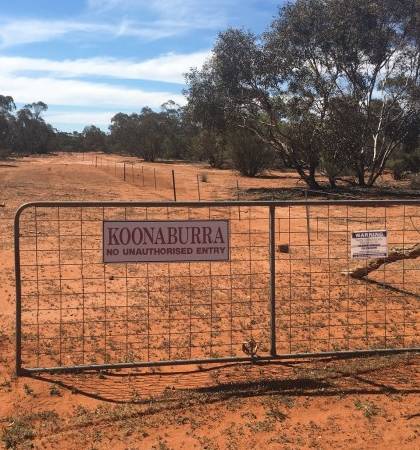 The 45,534 hectare Koonaburra Station near Ivanhoe had been listed for private sale at $6.5 million.

The government also bought the 45,534 hectare Koonaburra Station near Ivanhoe which had been listed for private sale at $6.5 million.

Together the properties add 166,924ha to the state's national parks.

Avenel has a long pastoral history.

It was once included in the huge Corona station, a holding owned by Sir Sidney Kidman (1917 -1929) and Avenel, Joulnie and Teilta were previously owned and managed by Jack Scobie.

On Avenel's borders is about 25km of the famous dog fence, between the station and Quinyambie. 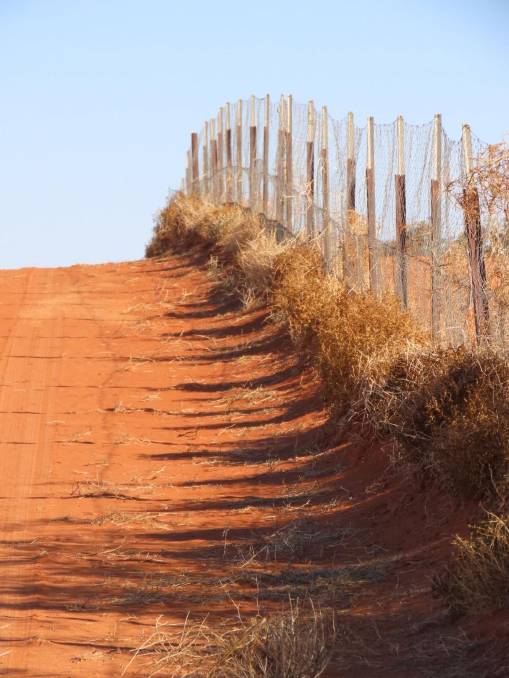 The station has a carrying capacity of 25,000 DSE and has been extensively improved.

NSW Environment Minister Matt Kean said the two remote properties include habitat for threatened plant and animal species and have been bought by the government to secure precious habitat and biodiversity for future generations.

He said the some of the land supports habitat for an estimated 30 threatened plant and animal species, including the Australian bustard and the dusky hopping mouse.

Koonaburra station will add another 45,534 hectares that supports habitat for at least 20 threatened animal species, including the Major Mitchell cockatoo, Mallee fowl and the fat-tailed dunnart.

Owners include Geoff Allan, a former jackaroo at the station during the early 1980's, who developed a deep passion for the country.

The rejuvenation has seen the installation of troughs, tanks (including back up tanks), poly-pipe and water connectivity, yards with dust suppression, fencing, dams with a recent desilting program and even a desalination plant for the Avenel Homestead.

There are ample accommodation options and improvements across the station. 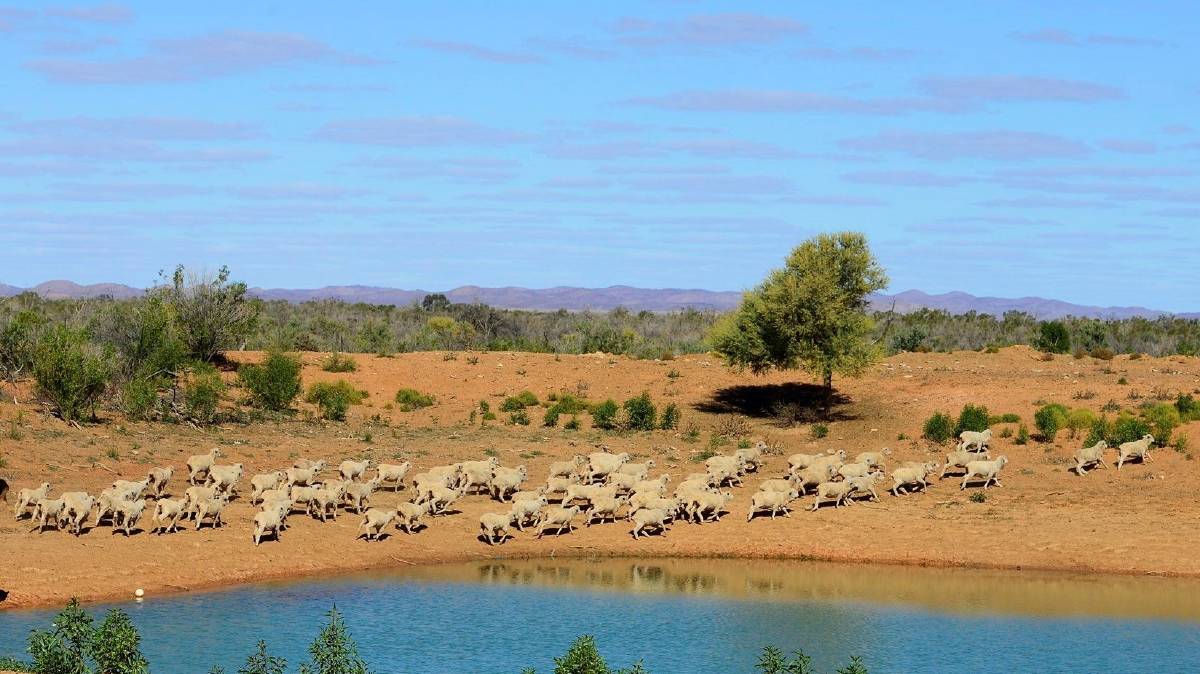 Stock will be removed from Avenel Station to turn it into a national park.

There are two lakes on the holding.

Independent experts were engaged to provide an assessment of biological carbon sequestration at Avenel in 2019.

This led to investors entering arrangements to benefit from emission reduction programs without a major impact on the station's carrying capacity.

Avenel chairman Joe Green said the move to regenerate parts of the station and forecast 165,000 ACCU's over 10 years had underwritten a strong income opportunity from doing so, which he believed would appeal to a diverse range of buyers.

It is not known whether these carbon farming arrangements will remain once it reverts to national park.

The NSW government said Avenel is expected to open to the public next year with plans for campgrounds, 4WD circuits and walking trails.