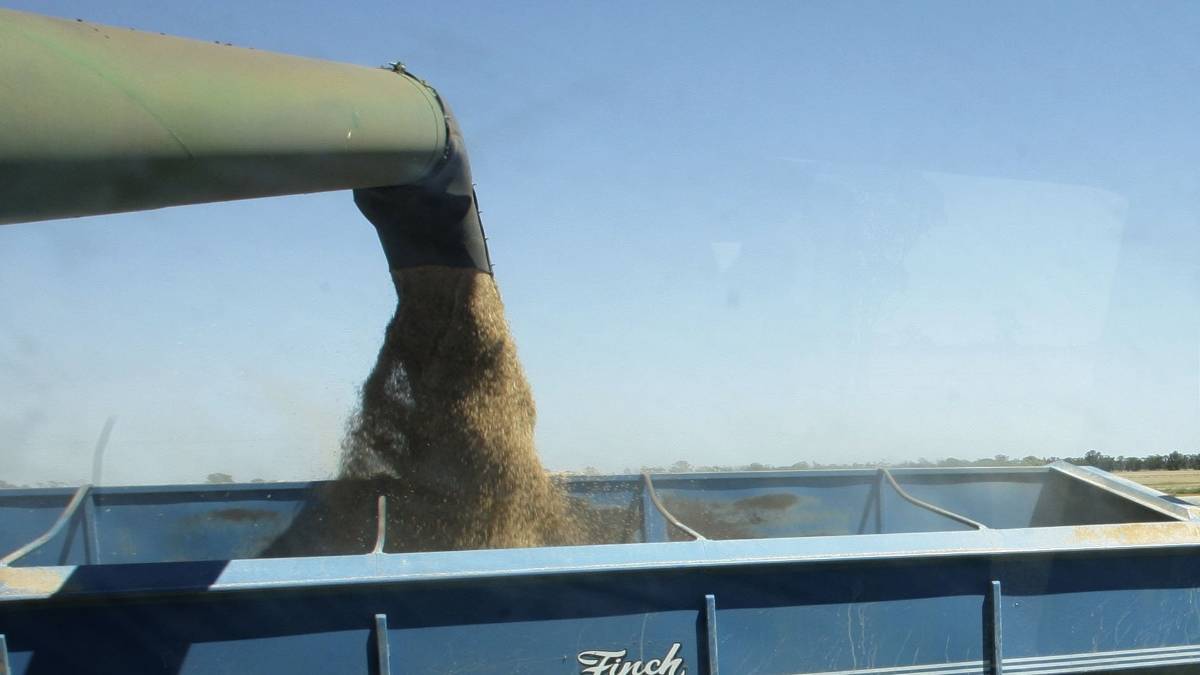 World grain traders are keeping a watch on events such as drought, the global COVID-19 pandemic and artificial trade barriers and assessing impacts on exports and imports in key production and end-use nations.

There is nothing like a drought, global pandemic, artificial trade barriers and an indignant neighbour to disrupt trade flows.

This season's winter crop harvest in Kazakhstan is all but complete, with a dry seedbed at planting followed by an abnormally warm and dry growing season and many dust storms culminating in lower-than-average yields but above-average grain quality in most regions.

As of October 22, Kazakhstan farmers had reportedly harvested 15.8 million hectares, or 99.7 per cent of the forecast harvested area.

The Ministry of Agriculture stated that 16.1 million tonnes of grains and pulses had been reaped, with an average yield of 1.02 tonnes per hectare.

In its October World Agricultural Supply and Demand Estimates (WASDE), the US Department of Agriculture (USDA) pegged Kazakhstan wheat production for the 2021-22 season at 12 million tonnes.

This was down from its September forecast of 12.5 million tonnes.

The harvested area is expected to end up at 12.7 million hectares, putting the average yield at about 0.94t/ha.

The season started poorly, with an unusually low soil moisture profile forcing producers to plant deeper than usual in many regions.

This resulted in late and irregular crop emergence in many fields.

While the result was much lower production year-on-year, 90pc of the harvested wheat made food-grade quality. This was up from 83pc last year.

The volume of high protein wheat with gluten content exceeding 28pc amounted to 74pc, which was up significantly from 60pc in 2020.

The USDA penciled-in Kazakhstan barley production at 2.5 million tonnes in this month's WASDE update, which was unchanged from its September figure but 31.7pc lower than 2020-21 output of 3.659 million tonnes.

The harvest area is forecast at 2.2 million hectares, putting yield at 1.14t/ha.

Similar to wheat, barley production was challenged by a poor soil moisture profile through most of the growing season, with late sown crops performing the best.

The practice of "snow fixing" - or piling snow in ridges along the high end of paddocks so that it melts and runs into freshly sown fields - pushed yields as high as 2t/ha in some districts of the Akmola oblast in the north of the country.

On the barley front, total domestic consumption is forecast to be 2.1 million tonnes.

At 1.8 million tonnes, the stockfeed sector is the primary consumer in Kazakhstan - in particular the poultry industry.

An additional 0.3 million tonnes goes toward food, seed and industrial uses, with malt production for the beer industry a key end-use.

The Kazakhstan government has resisted calls from the grain milling industry to introduce export duties on wheat in a bid to limit exports and take the heat out of domestic prices.

According to the USDA, wheat exports will reach 7.4 million tonnes in the 2021-22 marketing year, based on imports from Russia of 0.8 million tonnes.

Much of these imports will come from Siberia, where the costs of shipping across the border into Kazakhstan are substantially lower than trucking to ports on the Black Sea or in the far east of the country.

But the USDA export estimate is much higher than local government and the Foreign Agricultural Service forecasts of about 6.5 million tonnes - both based on imports from Russia of about 1 million tonnes.

But that import number is overshadowed by the 2 million tonnes estimate from leading agricultural consultancy firm Sovecon.

The introduction of the Russian export tax has undoubtedly increased the cross-border trade between Russia and Kazakhstan.

But it has also led to widescale under-reporting of grain movements.

There is no requirement for trade within the Eurasian Economic Union (EAEU) to be inspected or weighed when transiting borders, and several Russian news agencies are saying wheat exports to Kazakhstan could exceed 4 million tonnes this season.

This led to a recent announcement of plans to inspect and weigh grain shipments transiting the Russia-Kazakhstan frontier.

Taking the USDA import number of 1 million tonnes means that there is potentially an additional 3 million tonnes of "tax-free" Russian wheat that could be "unofficially" exported out of Kazakhstan as whole grain, or as flour, to traditional trade partners in the region.

Uzbekistan, whose own harvest was 8pc below the five-year average, is traditionally the nation's biggest wheat export customer.

It is forecast to import 3.5 million tonnes in the current marketing year, which is up 20pc on the five-year average.

It also mills Kazakh wheat for re-export to Afghanistan.

Afghanistan is usually the second-biggest customer.

But, despite government assurances, the clearing of financial transactions is a big concern under the recently established Taliban regime.

Tajikistan and Iran, which we know has a higher-than-usual import requirement this year due to domestic drought, are other likely destinations.

China shares a 1783-kilometre border with Kazakhstan and is a critical emerging market for Central Asia's biggest grain producer.

But persistent Chinese limits on rail and truck transport at the Kazakhstan-China border and unilateral COVID-19 quarantine restrictions on incoming trade are frustrating the Kazakhstani government.

In August, Kazakhstan's rail authority reportedly announced restrictions on accepting cargo bound for the Chinese border, except in containerized shipments through the new trans-shipment terminal at the Dostyk-Alashankou border crossing.

This significantly increases export costs, not to mention the global shortage of containers for such purposes.

There is nothing like a drought, global pandemic, artificial trade barriers and an indignant neighbour to disrupt trade flows.

While Kazakhstan will undoubtedly have enough wheat to meet its domestic requirements in the 2021-22 marketing year, the picture for grain imports and exports - in particular wheat - is opaque at best.