Some of GrainCorp's flexi-sites are expecting to receive grain for the first time in seven years. 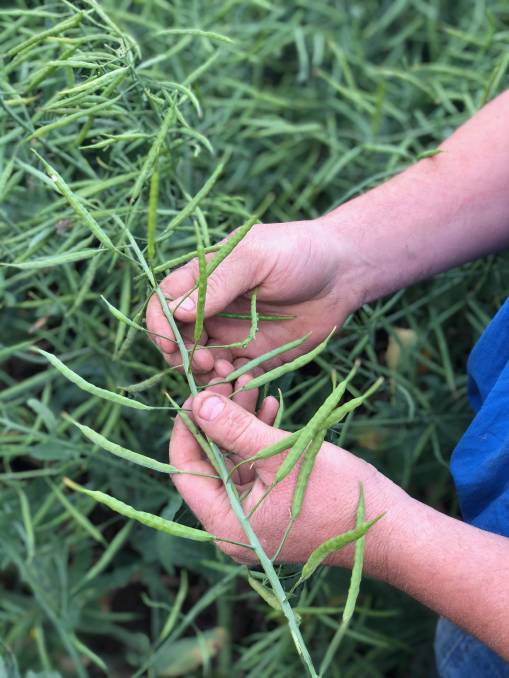 Grains have been flowing into GrainCorp's sites.

GRAINCORP'S latest harvest update has shown which of its receivals are experiencing an influx of grains as harvest begins in earnest.

As of Monday, 736,000 tonnes of grains had been delivered to Queensland receivals, while NSW has already taken off 120,700 tonnes, after some producers only began harvesting at the start of last week.

In NSW, some sites across the Moree and Burren Junction regions have already begun receiving major deliveries and so far quality has been split across wheat grades, while barley deliveries have been of a high quality.

As harvesting in Central Queensland begins to wind down, sites across the Darling Downs Goondiwindi and Western Downs areas are beginning to ramp up operations despite recent rain events slowing down some sunshine state producers.

GrainCorp is bracing for more deliveries to come into sites across NSW in coming weeks and as a result, it has recently completed or has nearly completed expansion works at its Coonamble, Gilgandra, Moree, Trundle and Deniliquin facilities, as well as it's Victorian sites at Nhill, Tocumwal and Murchison East.

Such is the expectation of a bumper harvest, GrainCorp's flex site at Kiacatoo is expecting to welcome grain for the first time in seven years.

It was a similar story at the organisations Queensland flexi sites, Noondoo and Wallumbilla, which have been receiving grain for the first time in 10 years.