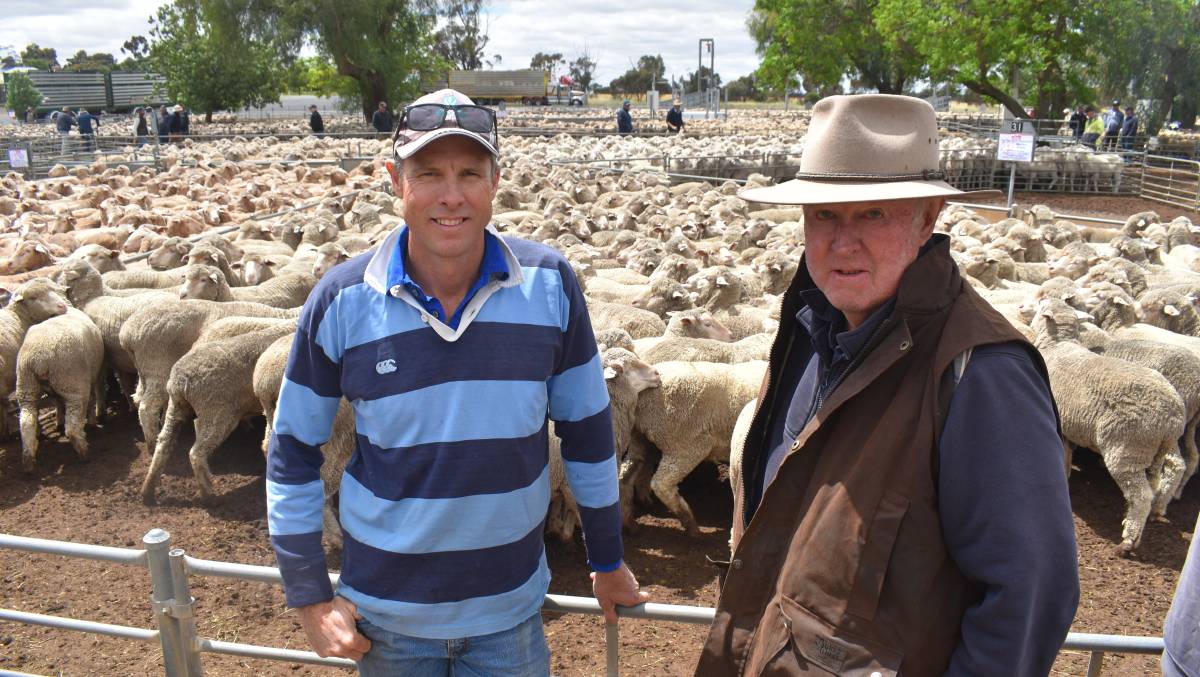 Lamb prices have dropped as supply climbs but remain strong on where they were a year ago.

Lamb prices have dropped as supply climbs but remain strong on where they were a year ago.

Young trade and heavy weight lambs increased by 4,448 and 1,902 head, as the spring flush progressed.

NSW yards saw the biggest increases in volume, while there were also jumps in some Victorian and South Australian yards.

At the end of trade on Monday only restocker lamb and trade lamb remained above 850c/kg cwt in the national indicators, at 940c and 871c respectively.

All national lamb indicators remained up on where they were a year ago, with gains ranging from 10c for Merino lamb up to 55c for heavy lamb.

"We have had a slightly smaller yarding for trade lambs, which is a little bit interesting," he said.

"And we are actually seeing more first cross sheep coming through."

Mr Bignell said there were about 28,000 lambs going through the trade lamb indicator at the moment.

"In heavy lambs, which is following a similar trend down week on week, at 832c but above where it was last year at 774c... we've got 51,000 head going through that and that's been stable for quite so time," he said.

"So there's just under double the amount of lambs going through the heavy lamb indicator as the trade lamb."

Mr Bignell said lamb slaughter last week was down about 10 per cent but was still operating at about 334,000 a week nationally, despite concerns about how processing restrictions might impact slaughter rates.

"Just looking at Victoria, it's not necessarily as big as we'd thought," he said.

"We were 4pc up on last year to the start of September or middle of September and we know that we've had bigger lamb cohort but we also know that the spring flush in most states is happening a bit later.

"As Victorian restrictions ease, we didn't really see as big an impact.

Mr Bignell said levels of lamb throughput are expected to stay steady in coming weeks, with conditions indicating there would be some stability to prices.