When Tweed Valley sugarcane farmer Robert Quirk won the award for Organic Farmer of the Year in 2014, as part of his prize he received a consultation with a Carbon Count representative. 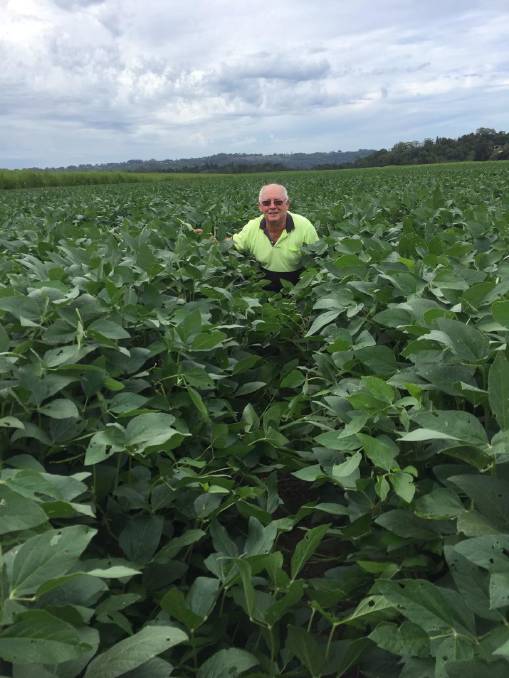 When Tweed Valley sugarcane farmer Robert Quirk won the award for Organic Farmer of the Year in 2014, as part of his prize he received a consultation with a Carbon Count representative.

Not only has this consultation provided Mr Quirk with an alternative revenue stream, he believes it has saved this year's harvest.

Mr Quirk's 100-hectare sugarcane crop was flooded last December and then again in March this year.

Carbon Count performed 80 soil tests, outlining where the property was carbon adequate and where it was carbon deficient.

"After the flooding in December, it was estimated I would lose approximately 80 per cent of my crop," he said.

"I'm on really low country, only a metre and a half above sea level.

"Now, thanks largely to the carbon and microbiology in the soil, it looks like I will harvest around 90% of the crop.

"Even though the cane looked dead, it recovered well and I think that was down to the carbon.

"When the soil is healthy, we have a lot of microbes in it.

"After the floods, it was like we had a dead cow in every paddock with the amount of microbes which had died.

"They didn't all die and recovered well. Now I'm cutting some decent cane.

"I'm putting the crop recovery down to the work I have done on getting carbon into the soil."

Mr Quirk said that the way his crop had recovered had generated interest from Carbon Count who are going to return to test the soil again.