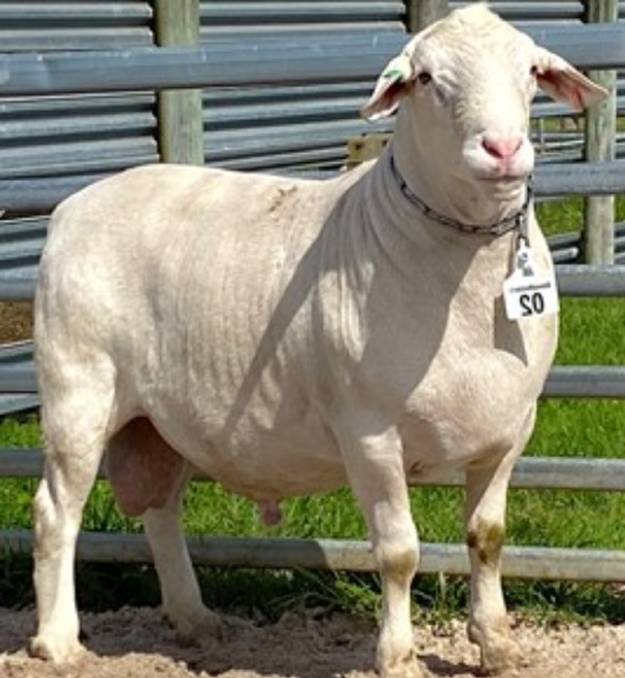 Offered in lot 2, the top-priced ram was purchased by Rainbows Rest SheepMaster Stud, Walkaway/Dongara owned by Des, Sue, Tristan and Jodi Reed, along with Geoff and Sandy Crabb. 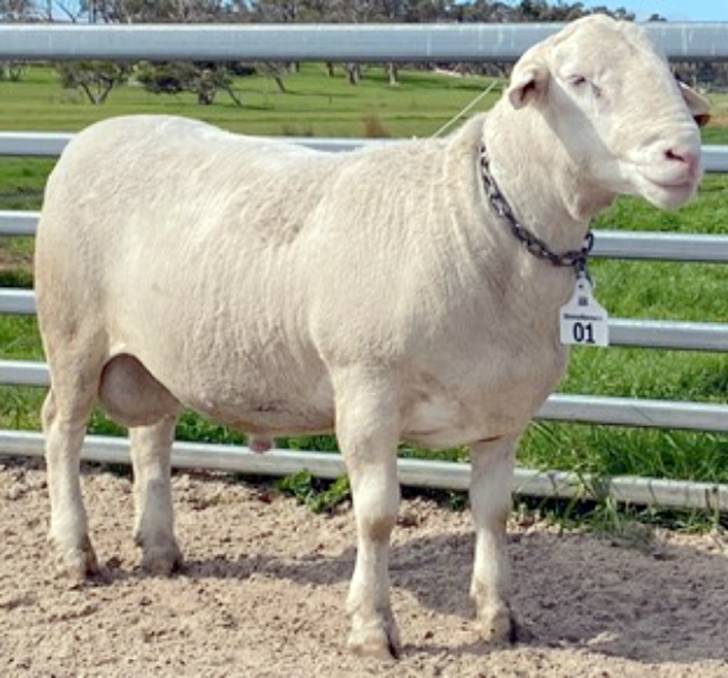 The third highest price on the day was $30,000 for the ram in lot 3 that was purchased by Graeme and Stephen Ware, Leafdale, Queensland, and bidding on their behalf was Andrew Hodgson, White Dog Lane marketing and breeding consultant. 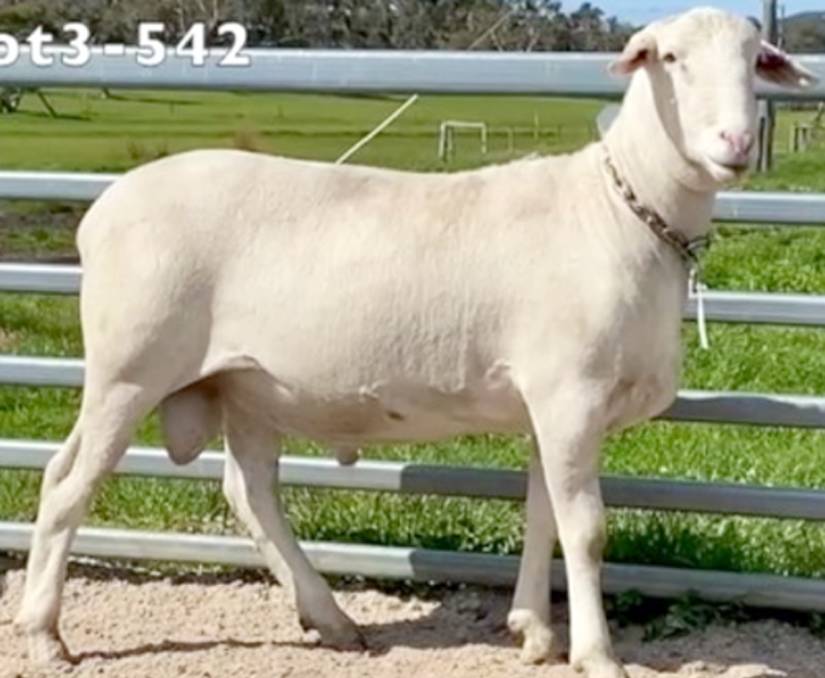 This ram in lot 3, sold for the third highest price of $30,000 at the SheepMaster Stud White Dog Lane ram sale, Albany.