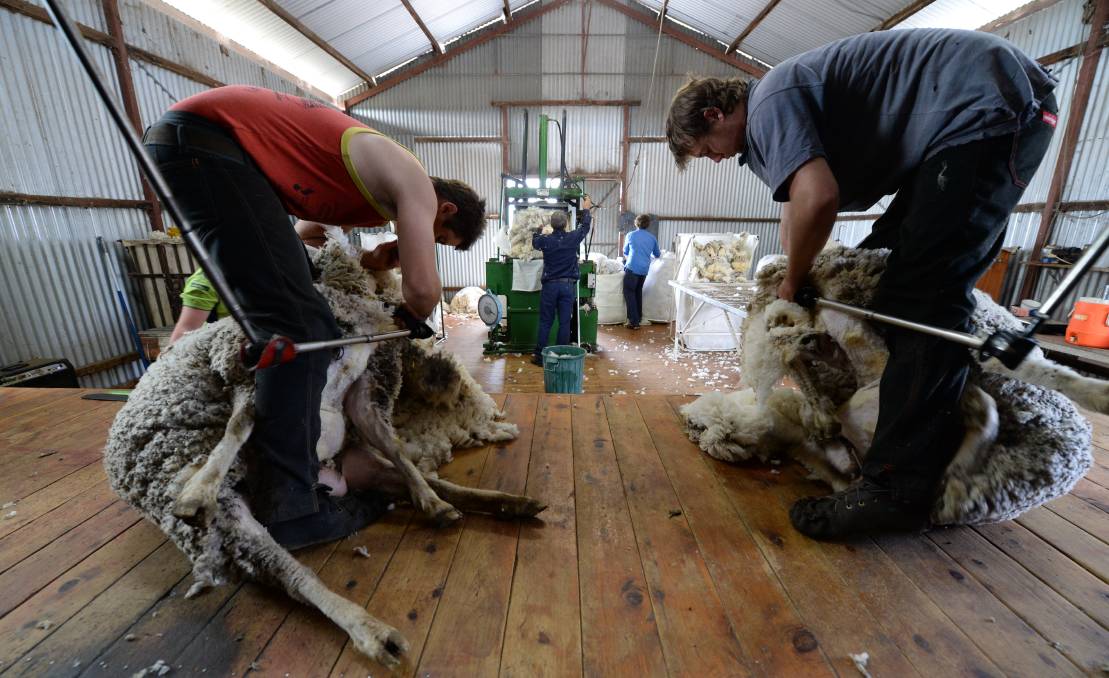 The Shearing Contractors Association of Australia has hit back at union claims that using the ag visa scheme will come at the expense of local wool harvesting workers.

The Shearing Contractors Association of Australia has hit back at union claims that some of its members using the ag visa scheme will come at the expense of local wool harvesting workers.

The Australian Workers' Union has claimed a recent email from the Shearing Contractors Association of Australia is the proof the body would use the new agricultural visa scheme to prioritise cheap labour at the expense of local jobs.

The email calls for expressions of interest from members in accessing some of the 700 unskilled workers expected to arrive in Australia over the summer through 11 different labour hire companies.

Shearing contractors would need to commit to nine months employment and would pay the workers shed hand award wages via the labour hire company.

AWU national secretary Dan Walton said the email read like "an order form for cheap workers", pointing to a line in the email that suggested that "once the system is established, it's likely you can engage the workers directly and therefore at a lower cost".

But the SCAA secretary Jason Letchford said the AWU had taken the comment out of context, pointing out that the overseas workers would in fact cost more than Australian workers working on the same shed hand award, as employers need to pay "on-costs" ranging from 17 to 34 per cent to a labour hire company and that in future, employing workers directly could reduce that cost by not having the labour hire cost.

Mr Letchford said of 190 members, only five had expressed an interest in using the ag visa scheme, which would equate to about 15 to 20 workers in total.

"Effectively our members employ most of the shearers most of the time during the year, which is up to 2800 shearers we have in the country, so it's not even a 1pc impact on the industry," he said,

The AWU has also taken aim at industry concerns about a shearing labour shortage, saying any shortage of shed hands could be addressed by paying workers more.

"We have had two years of pandemic, wool prices are up, total wool production is up and the flock was shorn, even though they said it couldn't possibly be done without overseas workers," Mr Walton said. 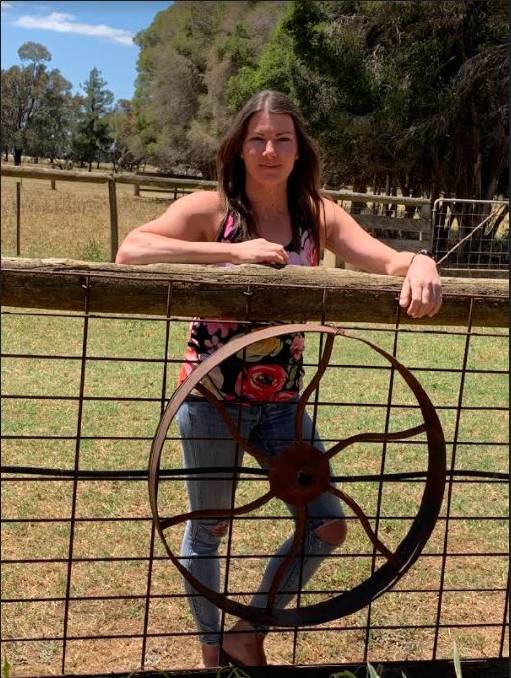 Stef Mackey has been working as a rouseabout near Young, NSW.

Rouseabout Stef Mackey, who works in a contracting team near Young, NSW, said more than 80 per cent of the nation's rouseabouts are young women.

"These ag visas will not only take jobs from young Australians in regional towns with high unemployment, they will also target young women and deny them a foot in the door of the shearing industry," she said

"And every single shearer on our team started out rousting, so if they don't get that opportunity because it's no longer there, we'll soon run out of shearers."

Mr Letchford said while at the end of last year every sheep was shorn or crutch, the worker shortage had resulted in lengthy waiting period.

"Famers will continue to struggle to have their flock shorn, when they need to have them shorn," he said.

"Extensive waiting times leads to economic losses through stock dying from fly-strike and their wool being discounted when it grows longer then what is the optimal length for its processing but the even greater risk is the industry eroding its 'license to operate' due to animal welfare issues caused by fly-strike."

Mr Letchford said long waiting periods could even lead some producers to turn away from wool towards sheep that don't require shearing.

"If the union thinks that people are going to wait until two to three months later to provide that service, that's right out of touch with how the industry works," he said.

"This visa is an unskilled visa, the actual shearing is a skilled job so this is only a temporary measure.

"We've got shortages on both shed hands and shearers but the bigger problem is shearers and we still don't have a solution for that because we can't upskill these workers under the current program.

"We're still looking for more Australian workers to come into this industry and who want to upskill to become shearers."

Mr Letchford added that the AWU were involved in the 'on-boarding' process of foreign agricultural visa workers.