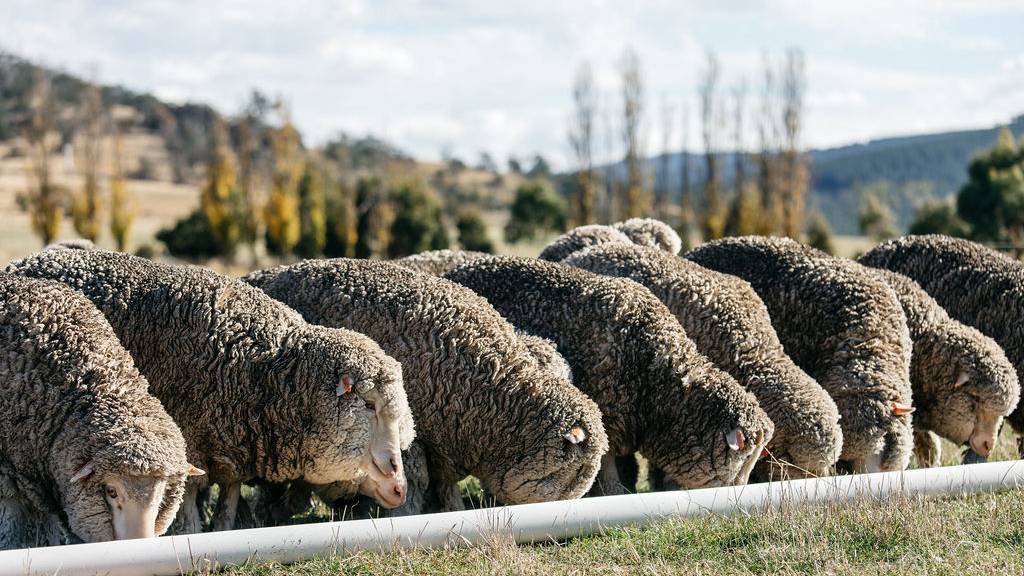 The official reports are in regarding a carbon neutral wool trial held by menswear retailer M.J. Bale.

The results are in from a trial by retailer M.J. Bale that saw superfine Merinos fed a diet including asparagopsis seaweed in a bid to create carbon neutral wool, with testing finding that the unusual diet had no negative effects on production values.

Kingston has been independently accredited as being carbon positive thanks to its carbon sequestration measures.

Ewes in the study were supplemented with varying combinations of barley and asparagopsis from Tasmanian seaweed producer Sea Forest.

The Australian Wool Testing Authority found that the fleeces from the 48 ewes involved in the trial maintained maintained the property's usual standard, measuring around 16 micron, with a slight increase in volume.

A report compiled by University of Tasmania honours student Bree How found that the seaweed had "no statistically significant effect on the production of Merino ewes in relation to weight, body condition and wool quality and quantity".

"Any significant differences were caused by environmental factors rather than the Asparagopsis taxiformis," the report reads. 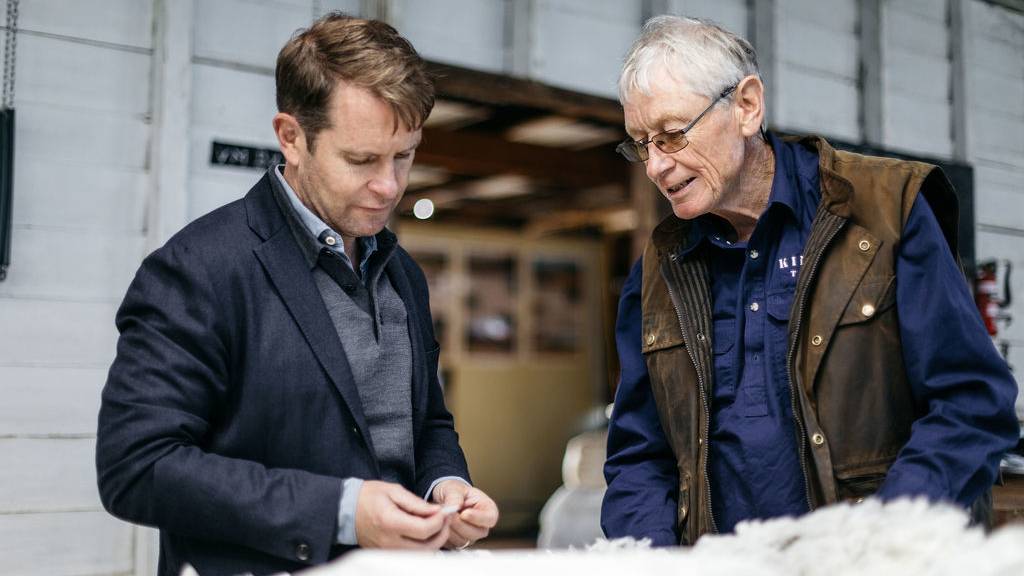 Research has previously shown adding asparagopsis taxiformis can be added to the feed of ruminants with big results in terms of methane reduction.

The report notes that all treatments followed the similar trend over the course of the year with no significant differences observed between the different groups, meaning the use of Asparagopsis taxiformis had no significant effect on the ewes' weight, condition or wool.

"Whilst the use of A. taxiformis as a routine feed additive is cost prohibitive at present, this study shows the promise of such additive to reduce the methane production of sheep and therefore decrease greenhouse gas emissions."

M.J. Bale founder Matt Jensen said the success of the trial was exciting, even though there were challenges ahead in terms of making the use of asparagopsis seaweed more viable for the broader industry

"We kick off the trial in the next couple of weeks again at Kingston... effectively the Kingston wool is carbon neutral wool because of the positive emissions that come from the carbon mitigating measures on the property and it's good to be furthering it this way to make an ever greener fibre.

"It's very early days and we've got to scale it up from a process perspective because it's very labour intensive at the moment and also from a financial point of view.

"For mass adoption we need to make it more affordable."

While M.J. Bale was initially eager for the wool to be made into a special knitwear Australian-mad line, commercial realities prevented that plan from being carried out at this stage.

Instead the wool will go to renowned Italian mill Vitale Barberis Canonico. and then be woven into an limited edition series of blazers in M.J. Bale's Japanese workshop.

"It's a truly elite product and a beautiful product... it's a just product that the wool deserved."