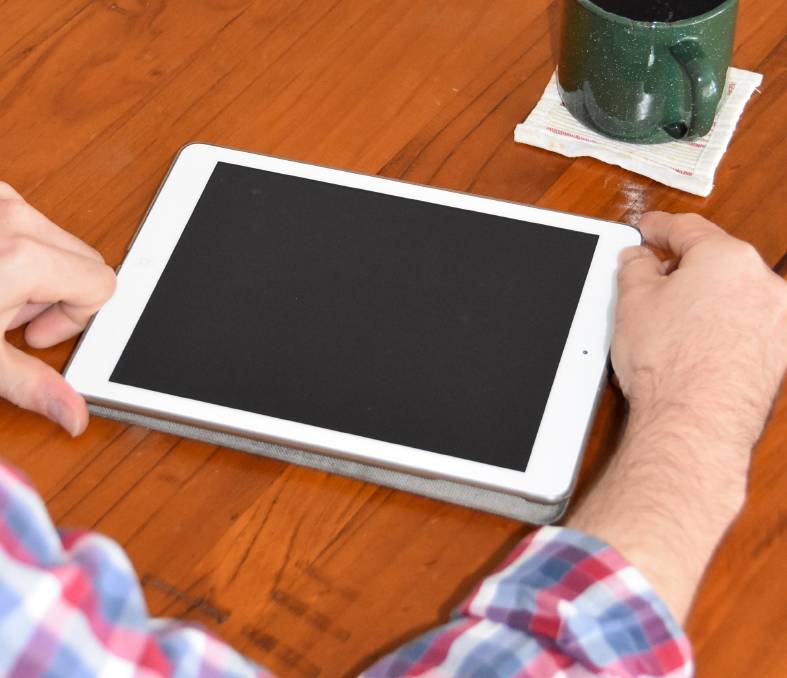 AWI shareholders are being urged to cast their votes online.

With just over a week to go until AWI's annual general meeting and board election, some shareholders still haven't received their meeting papers.

An AWI spokesman said that the papers had been sent on October 12.

"That was two weeks earlier than we sent them out during the last director election," he said.

"It was the earliest we could do it.

"We are aware some growers haven't received their papers and we are urging everyone who is a shareholder to vote online to avoid being impacted by Australia Post delays."

The spokesman said online voting had always been an option, with the material also available online since October 12.

"Everyone in Australia has had an experience with an Australia Post delay in a delivery and it's had an impact on this occasion," he said.

AWI has boosted their social media posts and provided extra staff to assist growers with the push for online voting.

WoolProducers Australia has also fielded complaints that AGM papers have not been received by woolgrowers in a number of states.

WoolProducers President Ed Storey said it was also worth shareholders checking their emails in case they had received their papers electronically.

"It really is important that shareholders take the time to vote in this important election, even if that does require picking up the phone to receive your security reference number, as this is your opportunity to have your say in the future direction of AWI," he said.

Proxy voting closes 48 hours prior to the meeting on Wednesday November 17 at 10am.

To lodge a proxy online, eligible shareholders need to go to the Link Market Services website, use the sharedholder log in and select single holding.

They will then need to fill out the details, including AWI as the issuer and their 11 digit security reference number, which appears on all personalised correspondence from AWI.