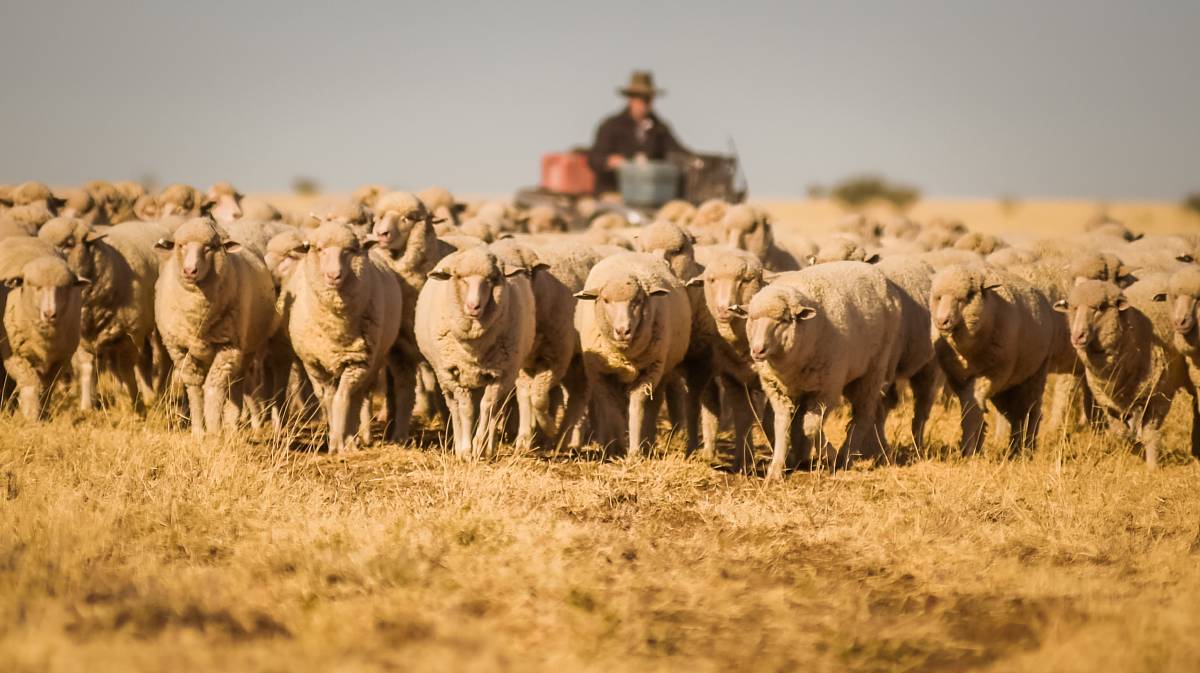 Australian Wool Innovation expects to dip significantly into its reserves in the next financial year, after recording its lowest ever annual revenue.

Australian Wool Innovation forecasts that the company will dip into its reserves by about $25 million next year, after annual revenue fell to its lowest level ever during the 2020 and 2021 financial year.

Australian Wool Innovation predicts it will need to take $25 million from its reserves next year, after annual revenue fell to its lowest level ever.

The figures are according to the company's most recent annual report, and include forecast revenue for the next financial year.

With the COVID-19 pandemic continuing to affect the wool industry, AWI recorded a revenue of under $57 million for the most recent financial year, down from about $69 million the previous year.

The report also shows that AWI spent about $4 million from its reserves this year to leave about $111 million in the coffers.

The actual reserves spend was $11 million lower than the $15 million forecast by the previous annual report.

This year's annual report suggests that the reliance on reserves is tipped to grow even further.

Overall a revenue of about $51 million is forecast for the next financial year, along with an expenditure of about $76 million .

Forecast reserves are placed at about $86 million, showing that an anticipated $25 million is expected to be taken out of the current reserves.

If the forecast figures prove correct, that will take the reserves to their lowest level in eight years.

The forecast figures, which were calculated in July, include levy income forecast based on an EMI of 1,200/kg clean.

AWI chairman Jock Laurie said the drop in revenue for the last financial year had to do with a combination of the 1.5 per cent levy and the effects of COVID including the eastern market indicator price slide.

"We know where production is going to sit within reason but when you get those shocks to the market through external things... in a lot of cases you can't pick those coming and that's most certainly the case with COVID," he said.

"The previous 2pc levy allowed the company to build up some stocks, which actually allowed us to manage the COVID situation a bit better.

"Now of course moving forward if the revenue levels stay as low as they are, it has to impact on investment."

The year saw AWI decrease its annual expenditure to $61 million, 21 per cent lower than the previous year, which in turn was 22pc down on the year before.

As part of its cost cutting measures, AWI cut its staff numbers by 33 to 141.

Despite the continuing pandemic, AWI is remaining optimistic that the relaxing of lockdowns in the Northern Hemisphere market will help bring the level of wool buying by processors back to more normal levels during the second half of the year, as brands develop their autumn and winter collections for 2022 and 2023.

"Whenever you've got strong economic activity then that's good and you've got to make sure you've got wool positioned in that right place to be able to take advantage of that.

"I think things look a lot more positive now than they did 12 to 18 months ago... but you don't know what problems variants of COVID are going to cause, nationally or internationally.

"It's just a time to be very cautious."

AWI is due to hold its annual general meeting and board director election this Friday.