Bulldozing hundreds of peach trees and dismantling irrigation infrastructure that would cost a fortune to replace will reap a family a greater return than selling their orchard as a going concern. 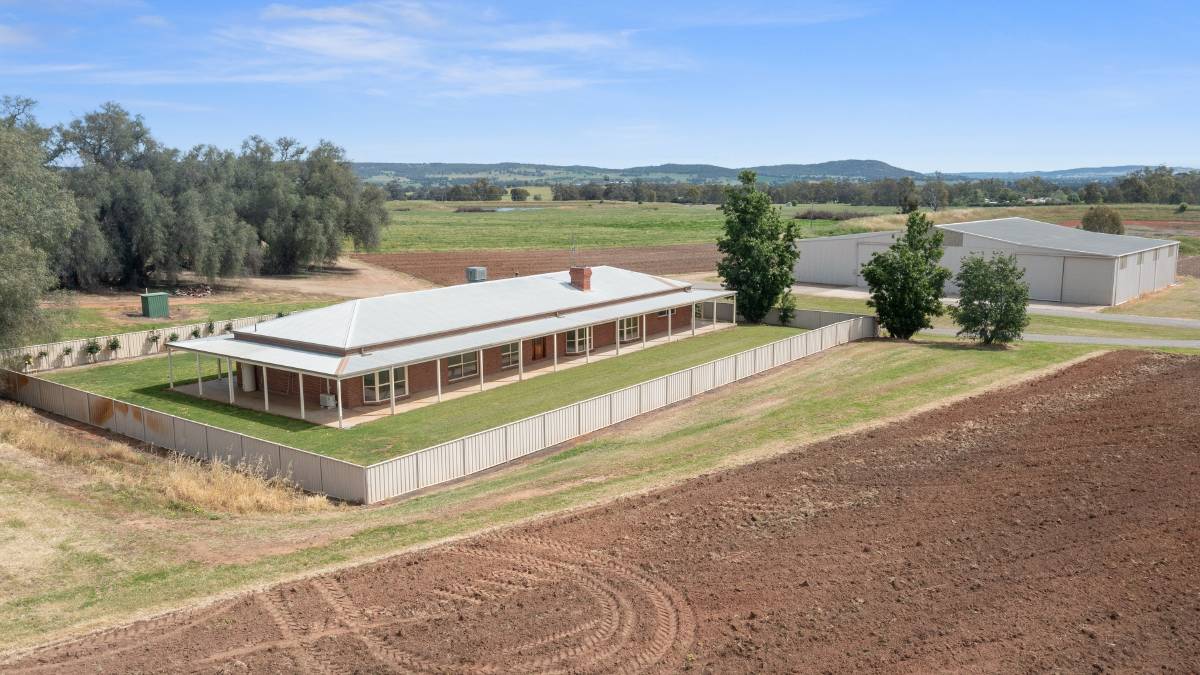 Bulldozing hundreds of peach trees and dismantling irrigation infrastructure that would cost a fortune to replace will reap a family a greater return than selling their orchard as a going concern.

Responding to shifting values for different land uses, a 59-hectare Wangandary property has been split in two.

The 518 square metre, five-bedroom home, which sat on a 1ha title, was renovated and the title enlarged to 4ha. It includes the orchard's expansive shedding and coolrooms.

It will be auctioned by Elders Wangaratta on November 27 and is expected to fetch around $1 million.

The remaining 55ha has been sold to neighbours, who will use the block to expand their sheep and cropping operation.

Elders Wangaratta agent Dave Colvin said the transformation of the orchard property took about six months and was based on a hard-nosed analysis of the market.

"I guess one of the reasons it's worked out that way is because of the rise in farming land over the last two to five years," he said.

The demand for a peach orchard, or indeed any other horticultural enterprise, could not come close to demand for lifestyle and farming properties.

The property sits on the fringe of the Goulburn Valley's fruit-growing region in northern Victoria, just south of the NSW border, and Mr Colvin said the reliable seasons of the north-east was appealing to buyers.

"To buy 10 acres in a farming zone now it's pretty hard to do, not that many of them come up," he said, "and then but you've got the advantage of an established house and shedding setup."

"Anyone moving to a lifestyle property wants space, with no next-door neighbour right on the fence line, particularly if that's another house, which is why we've gone to the 10-acre block to give them an area around them that's theirs."

It had already attracted attention from small business owners and retired farmers and Mr Colvin thought it would also appeal to trucking businesses that needed a coolstore.

The value of that lifestyle property would be roughly 75 per cent of the value of a block 10 times the size, Mr Colvin said.

When it came to the rest of the land, the agents approached neighbours to discuss the potential, costed resurveying the titles and investigated the process with council.

"This is the first time I've done something like this, particularly pulling out fruit trees to make a property sale more viable but it may well be something we'll look at doing more of in the future," Mr Colvin said.

"By going down this track, we anticipate it will exceed the vendor's initial expectations."