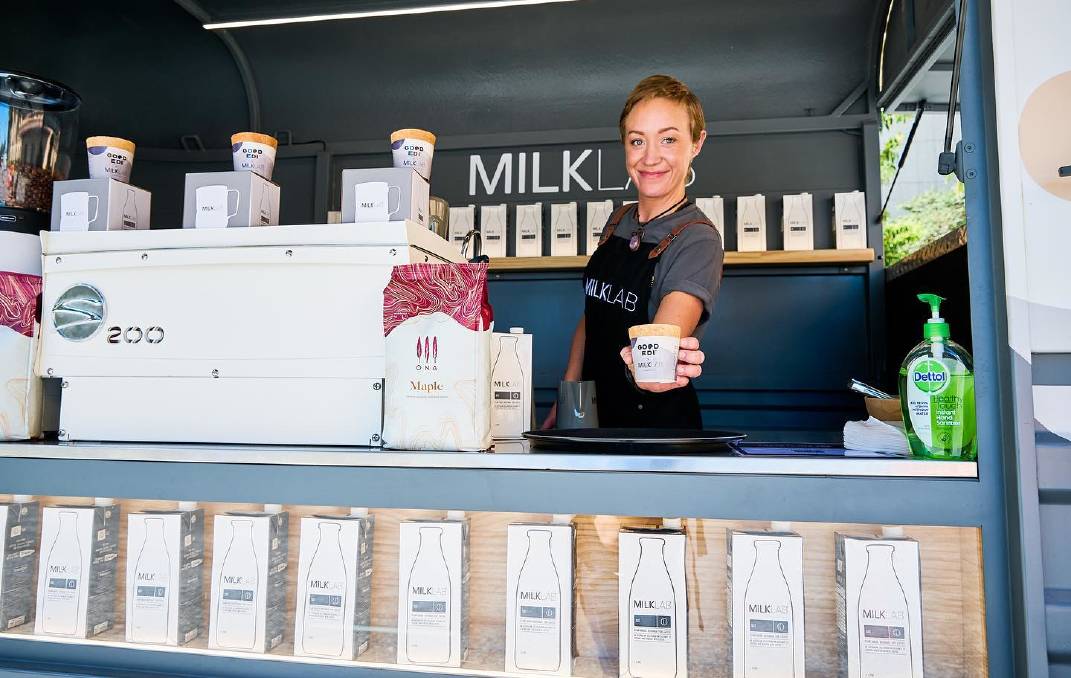 The plant-based and UHT milk business of Freedom Foods are their best performers.

Australian food and beverage company Freedom Foods unveiled more key changes to its business on the eve of its annual general meeting.

Australian food and beverage company Freedom Foods unveiled more key changes to its business on the eve of its annual general meeting today.

The publicly-listed company says it is looking to make a fresh start after years of big losses and has sought regulatory approval for a new name of Noumi Limited.

The company has agreed to settle a legal dispute with a big group of Californian almond growers called Blue Diamond which will cost it $48 million.

In return, Freedom can continue to sell one of its best performers, its plant-based milk products.

Blue Diamond had alleged fraud and breach of contract after learning Freedom Foods had started manufacturing and selling plant-based products as Milklab and AO after allegedly agreeing not to compete with its own products.

The payout followed a Federal Court of Australia decision against Freedom Foods in May.

Freedom also said it was selling its share holding in Australian Fresh Milk Holdings to its majority shareholder Arrovest Pty Ltd for "at least" $25 million.

Arrovest is an investment vehicle of the Perich family of NSW which owns most of Freedom Foods.

The proceeds of that stake in AFMH will be used, along with another issue of convertible notes, to increase its bank debt and cover the Blue Diamond payout.

AFMH is among Australia's biggest dairy farmers with the Moxey Farms operations based at Gooloogong in central NSW's Lachlan Valley.

It bought into the Coomboona Dairy near Shepparton in 2019 and the Torrumbarry Estate near Echuca in 2020.

AFMH is owned by the Perich and Moxey families along with the Chinese-owned New Hope Group.

Freedom has dairy plants at Shepparton and Sydney and formerly had cereal and snack products produced in Melbourne and in the NSW Riverina.

One of the company's biggest success stories is its plant-based products, particularly Milklab almond milk, with sales growing by almost 50 per cent in the past year.

After selling off most of its cereal and snacks business to Arnotts earlier in the year, Freedom Foods is now disposing of its seafood products division with tinned Brunswick sardines and Paramount salmon brands in Australia and New Zealand.

The Australian Tempo Group is the new owner with a gross return of about $3 million for Freedom Foods from the sale.

Freedom has announced its revenues rose 8.2 per cent over the past year to $559.1 million.

The company has survived a possible spill motion given it received a strike last year over shareholder opposition to remuneration payments.

The company says it has responded with a complete personnel change of its board and new corporate leadership.

Ron Perich has stood down as director with his son Michael Perich stepping up to become the company's chief executive this year.

The company has also undergone a $265 million recapitalisation this year.

The company has had a traumatic period of internal and external investigations with almost $600 million in losses and writedowns.

Inventory audits of the business last year discovered outdated and obsolete UHT milk and cereal products in warehouses dating back to 2017.

The name change, necessary because of brand name was sold with its cereals and snacks division, "makes a clean break with the past and the emergence of a reset transformed organisation", the company says.

Freedom has 560 employees across four locations in Australia and two in Asia.