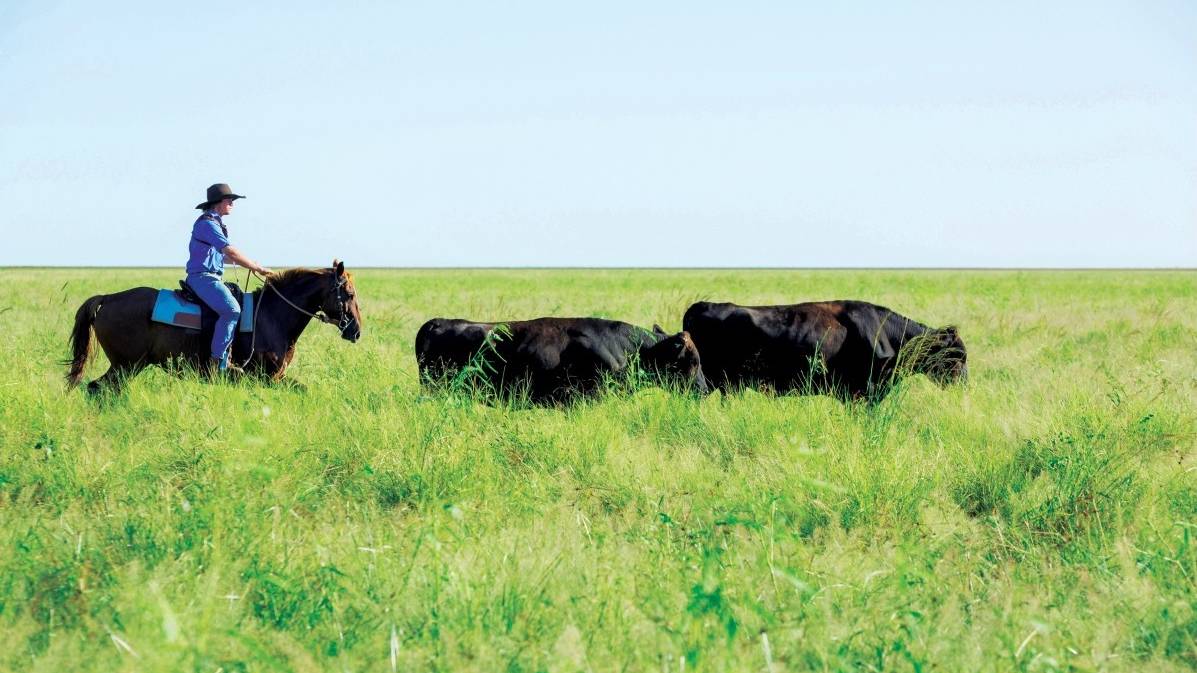 MOVING FORWARD: Australia's largest and oldest beef operation AACo looks after 6.4 million hectares of some of the most pristine and remote country. Sustainability is at the core of it's future plans.

DRAWING on novel remote sensing technology to wipe out the soil testing costs that are pricing even the country's largest beef producer out of the emerging carbon market is one of several big-ticket agricultural climate initiatives now underway.

In a groundbreaking move, beef operation Australian Agricultural Company has unveiled a sustainability framework with five initiatives that have the potential to take the red meat industry right up to the front door of carbon neutrality, and the nation far closer to its goal of 2050 net zero emissions.

The new tool to accurately and affordably measure soil carbon in rangelands is being developed in a $6.5 million collaboration between AACo and the Food Agility Cooperative Research Centre.

It draws on data models which use biomass and vegetation measured via satellite imagery as proxies for soil carbon.

Rangelands make up 75 per cent of the country's landmass but the cattle producers who look after much of that country face millions in soil carbon measuring costs under current methodologies available just to take the first step towards participating in carbon markets.

The global carbon market is currently valued at $369 billion and Australian Carbon Credit Units are tipped to jump from $20 a year ago to $50 by 2030.

So revolutionising how farmers measure, manage and forecast carbon in order to open doors to this income stream will be game changing, the project's leaders say.

AACo's chief executive officer Hugh Killen, in launching the company's sustainability framework at an event in Brisbane on Friday, said the work had the potential to fundamentally change the emerging soil carbon trade market. 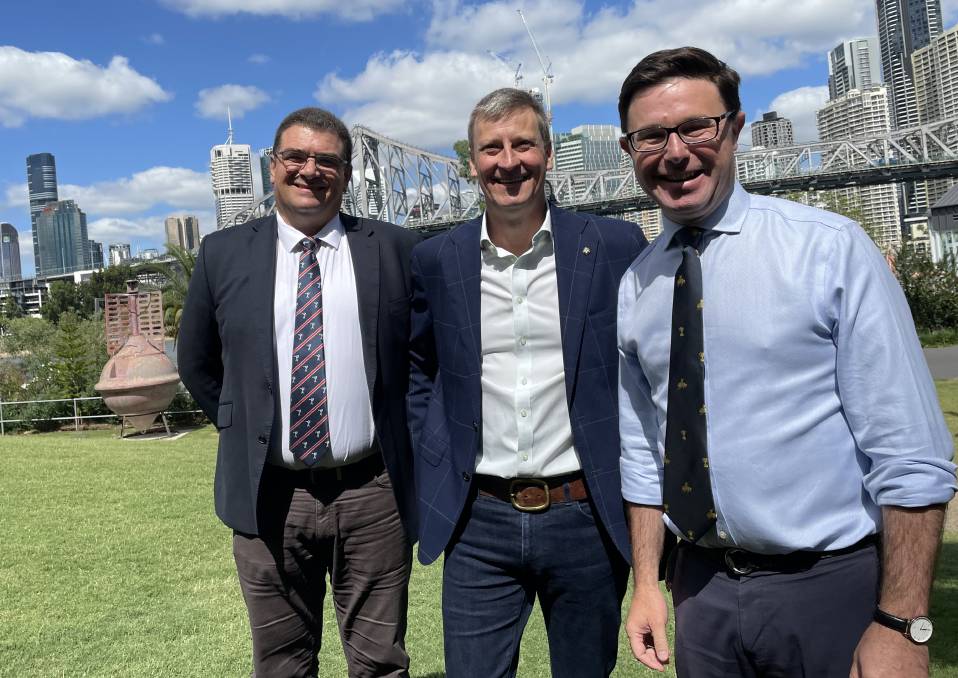 At the moment, the approved methodology for soil testing was cost-prohibitive at $20-per-hectare, and takes far too long, he said.

For AACo, the custodians of 6.4 million hectares of some of the most pristine and remote country in Australia, the bill would be $128m and the time-frame three to five years.

"For it to be possible for us to baseline our entire operation, we have to do something different," Mr Killen said.

"It's exciting technology and we are very confident we will be able to pull this off.

"If we can lower the cost of measurement across the entire industry, that opens the door for thousands of Australian farmers to participate in the growing carbon market.

"And that both creates new revenue streams and rewards sustainable practices."

The work will have some of the best minds in this space on the job, with the three-year Rangelands Carbon Project also including Cibo Labs, Flintpro, Carbon Link, the University of Technology Sydney, Federation University and Charles Sturt University.

Food Agility CRC is headed up by Richard Norton, who first announced the beef industry's bid to be carbon neutral by 2030 when he was at the helm of Meat & Livestock Australia four years ago.

Mr Norton said this work had the potential to transform livestock industries to net sequesters.

AACo's other sustainability initiatives include fast-tracking the adoption of science that has delivered cattle feed additives that reduce methane via extensive long-fed Wagyu trials and establishing a fund aimed at helping turn sustainability science and research into real world action.

The company will also invest in the development of the first methodology for measuring change in natural capital values, such as biodiversity, at scale in northern Australian rangelands and an internationally-recognised animal health and welfare certification standard for extensive beef production.

Farmonline will investigate these initiatives in more depth in a second article.

Mr Killen described the initiatives as a blue-print for action.

He said it evolved from the realisation that if the industry could "work together as a group we will end up moving the needle very quickly, not just in terms of methane emissions but moving the entire industry to a nature-positive standpoint."

"The desires of our customers are being expressed in a way they never have been before," Mr Killen told an audience of major northern pastoralists in Brisbane.

"Provenance, traceability, sustainability, animal welfare, understanding the whole life cycle - these things are key to every conversation we have in the market."

He said there was one element to the sustainability conversation that was being lost in the noise and that was the fact that "very soon we are going to have to feed 10 million people on the planet, three times a day - how do we do that while supporting the land?"

"Ultimately, that is the core goal of sustainability," he said.

Increased regulation was coming 'in a big way' and it would certainly restrict access to global markets, he said. And future access to capital was uncertain.