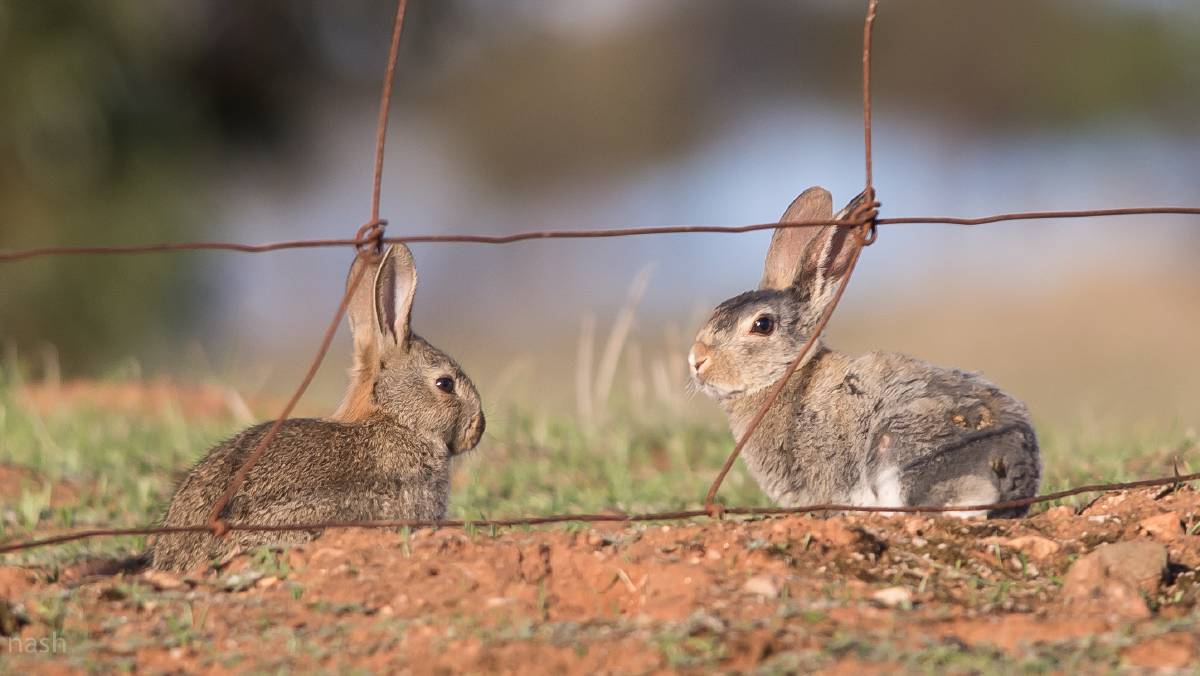 Invasive species cost Australia $25 billion each year and without urgent action that figure will spiral out of control in the coming decades.

INVASIVE species cost Australia $25 billion each year and without urgent action that figure will spiral out of control in the coming decades, a new report reveals.

Launched by the CSIRO and Centre for Invasive Species Solutions, the report highlights the need for emerging biosecurity technologies to be fast tracked to control invasive pests, which have cost the nation $390 billion over the past six decades.

Agriculture is bearing the brunt of that cost - weeds alone cost the industry at least $5 billion a year.

Lantana and blackberries have invaded more than four million and nine million hectares respectively, with each costing graziers more than $100 million a year in lost production and control measures.

Rabbits were named the single biggest menace to natives species, while also costing farmers $216 million a year in lost productivity.

The biosecurity threats on Australia's doorstep are just as alarming. An African swine fever outbreak could cost the pork industry $2 billion and Xylella fastidiosa, a bacterial disease, could cost the wine industry between up to $7.9 billion.

Foot and mouth disease, which can be spread by feral animals, could cost Australia's livestock industries $16 billion in the first year of an outbreak and up to $50 billion over 10 years.

"Prevention will be much cheaper and more effective than trying to control the spread of pests and weeds once they are established," Dr Sheppard said.

"We need to safely harness emerging technologies, revitalise our biosecurity research and innovation system and continue to invest in long term, strategic research and development."

Although the situation is grim, several technologies already exist that could turn the tide.

Real-time satellites and drones can track pests in isolated locations, while artificial intelligence can be used to create a high-speed camera to spot roadside weeds or a robot that identifies and physically removes weeds on farms.

The report recommends pouring money into biosecurity research to create an innovation pipeline.

"These new technologies have the potential to be game changers in how we tackle pests and weeds in the future," the report states.

Citizen science tools can be accessed on smartphones, making it possible for everyone in the community to help track invasive species.

Co-author and CISS chief executive Andreas Glanznig said the previous successful campaigns - such as the reduction of prickly pear and the biological control of rabbits - have shown that coordinated action is the key.

"The challenge is for all Australians to work together to stop the problem from getting worse," Mr Glanznig said.

"The technology exists to establish a national, coordinated community surveillance network, making it possible for everyone to get involved, to help find new invaders early before they can become a problem."

The story 'Sliding doors' moment for fight against plague and predators first appeared on Farm Online.