The woolshed at Lake Mungo National Park is a wonderful example of colonial ingenuity, but it badly needs restoration 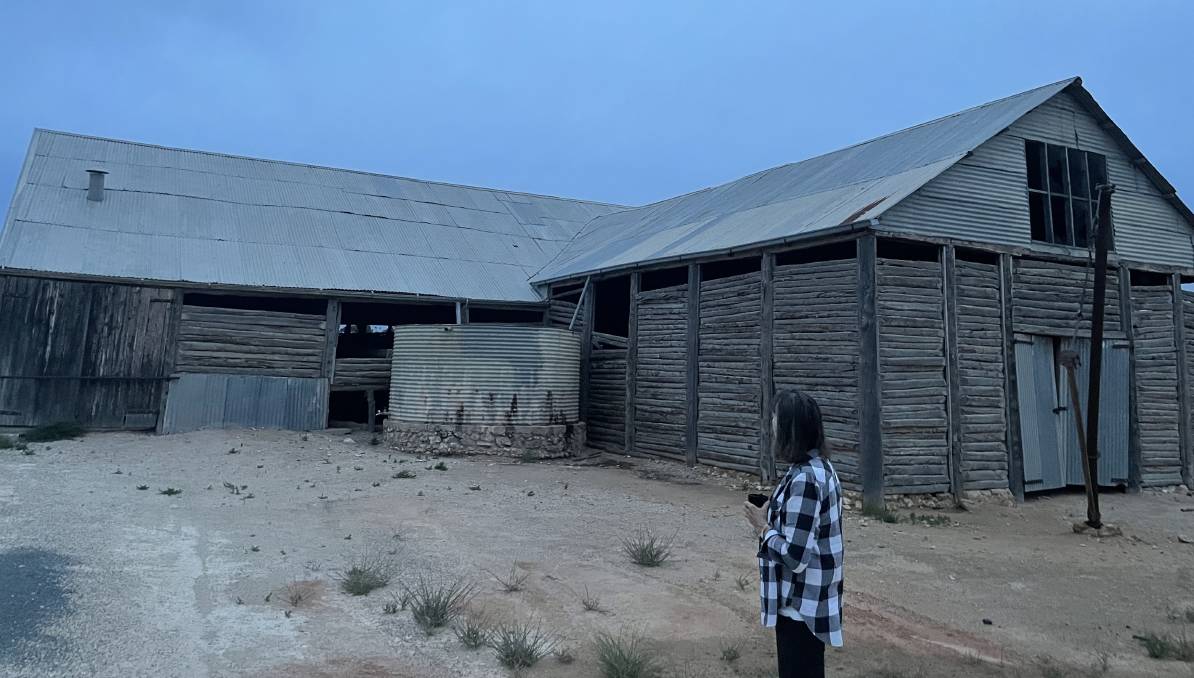 The woolshed at Lake Mungo built in 1869.

Following on from James Jackson's comments last week when he wrote about what he considers the lack of attention to the care of the national parks in NSW, I am moved to record my impressions after visiting Lake Mungo National Park.

It was a trip planned for a long time and it is a place which should be visited by many.

The work done by the national park staff is admirable within their budget: but what is the point of alienating more land national parks if the colonial infrastructure is not being maintained.

I make a plea for the restoration of the woolshed at Lake Mungo, which is in danger of being swallowed by the landscape if some moderating work is not done soon.

I applaud the formation of national parks, if they are in the state interest to preserve our heritage for future generations.

And the archaeological work done at Lake Mungo is protecting the cultural identity of the First Nation people, long associated with area until 17,000 years ago.

But the pastoral heritage of that property is also a significant part of our cultural, economic and political legacy. 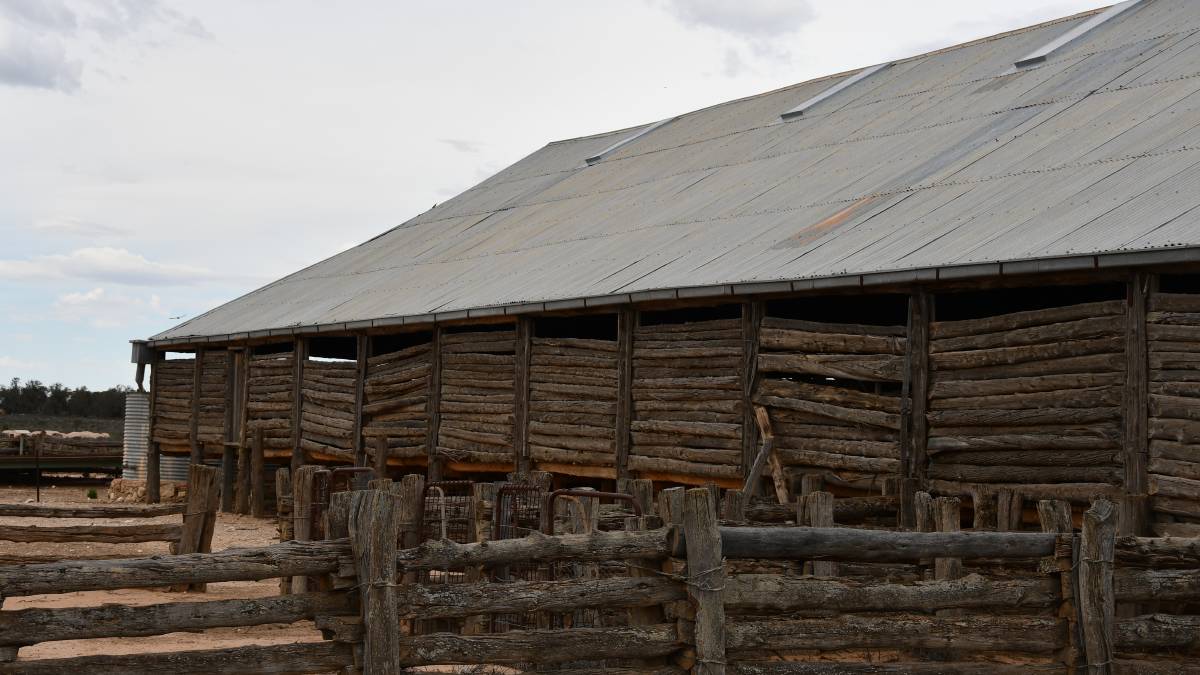 That history is recorded on boards in the woolshed, and visitors go away with a greater understanding of why the shed was built in 1869.

It is an ingenious drop-log cypress pine construction built by Chinese craftsmen and is noted as 'one of the most significant European buildings', in park literature.

The Chinese had come north from the exhausted gold fields in Victoria.

In that fragile landscape, 50,000 sheep were shorn by 30 shearers using blades in the woolshed: ironically the erosion caused by sheep, rabbits and tree-felling reduced the capacity for farming, and revealed the long-held secrets of the ancient lakebed.

The yards also built from cypress pine were built by Jimmy O'Donnell and Jacko Jackson around 1948-49.

In the woolshed, a history board proudly proclaims - "It was thanks to Albert and Venda Barnes that this remarkable woolshed has survived to this day and become such a repository of memories and stories for the local community.

"Venda recalled - "Albert was really keen on keeping the woolshed. People would say why don't you knock it down and build a nice modern shed, but he liked history and that sort of thing."

There are many who 'like history and that sort of thing', and it is hoped for the sake of future generations the woolshed will be maintained and will then survive to tell its story.

Connecting with our past is crucial if we are to have a future.