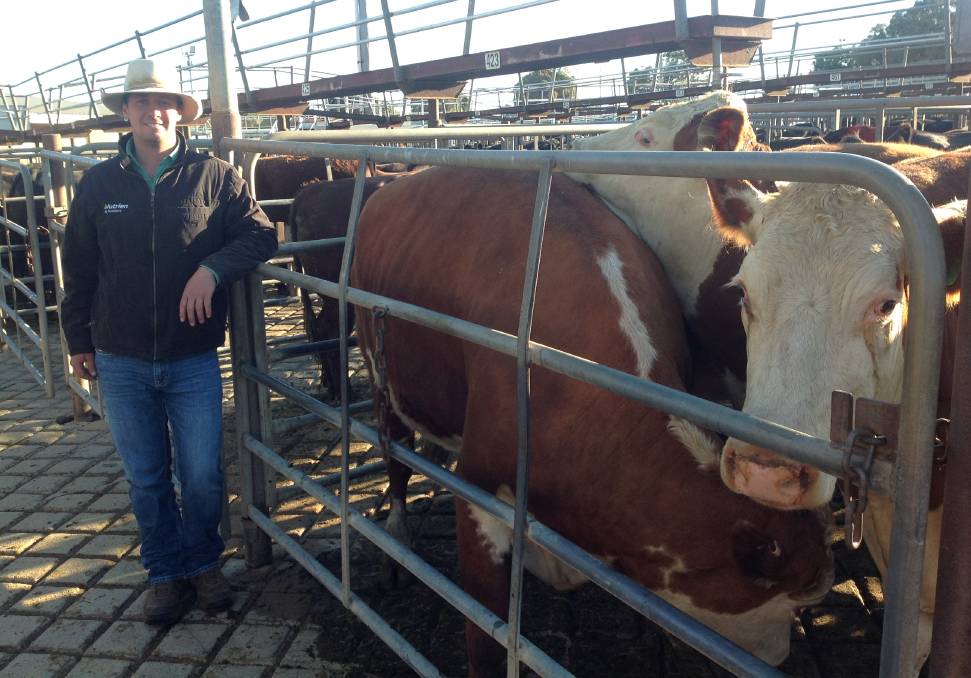 There was an extraordinary offering of heavy cows at the prime cattle market at Wagga Wagga on Monday, when numbers across most types increased significantly on last sale.

With current prices and the benefit of an amazing season, producers are capitalizing by offering fully finished stock according to Shannon Wicks, Nutrien, Wagga Wagga, livestock agent.

"We had a good run of well-finished cows which sold for pretty handy prices," he said.

"With the good season, producers have been holding onto their old cows for longer to put more weight on them and are being paid for their efforts.

"Prices are holding and numbers will be limited for a while."

Mr Wicks described the prices being paid as 'a grass driven issue'.

"Producers have gone through their herds and culled the aged and barren cows, put the weight on them and are getting good money," he said.

"There was strong competition from domestic trade and export processors for the heavy cows." 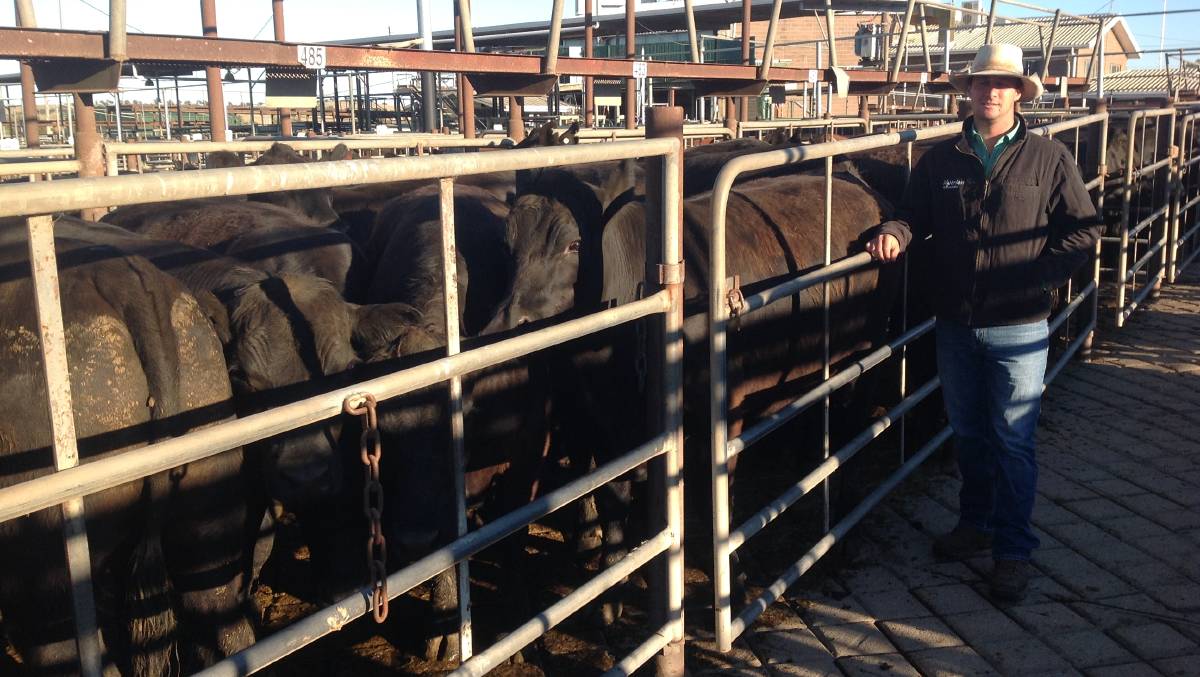 Producers have gone through their herds and culled the aged and barren cows, put the weight on them and are getting good money - Shannon Wicks, Nutrien, Wagga Wagga

Numbers of all types of cattle were limited at TRLX Tamworth, on Monday because of the localised flooding following heavy rain in the catchment.

But competition was sustained and the cow market sold to a dearer trend, according to Scott Simshauser, Nutrien, Tamworth.

"The sale was 'right up there, it was a very firm market and a typical wet weather sale with few stock but high prices," he said.

"There were few really heavy cows and they were keenly sought edging 400c/kg, but most of the yarding were average quality."

Mr Simshauser said a good run a really prime heavy cows would have tested the market.

"We don't know what they would have made," he said.

The sale at CWLX Forbes on Monday was also seriously impacted by flooding along the Lachlan River and Scott Reid, Ray White VC Reid Livestock, Forbes, reported cows were in short supply but also sold to 400c/kg.

"All of the cows were in prime condition, which is a reflection of the season which is putting a really big floor in the market."