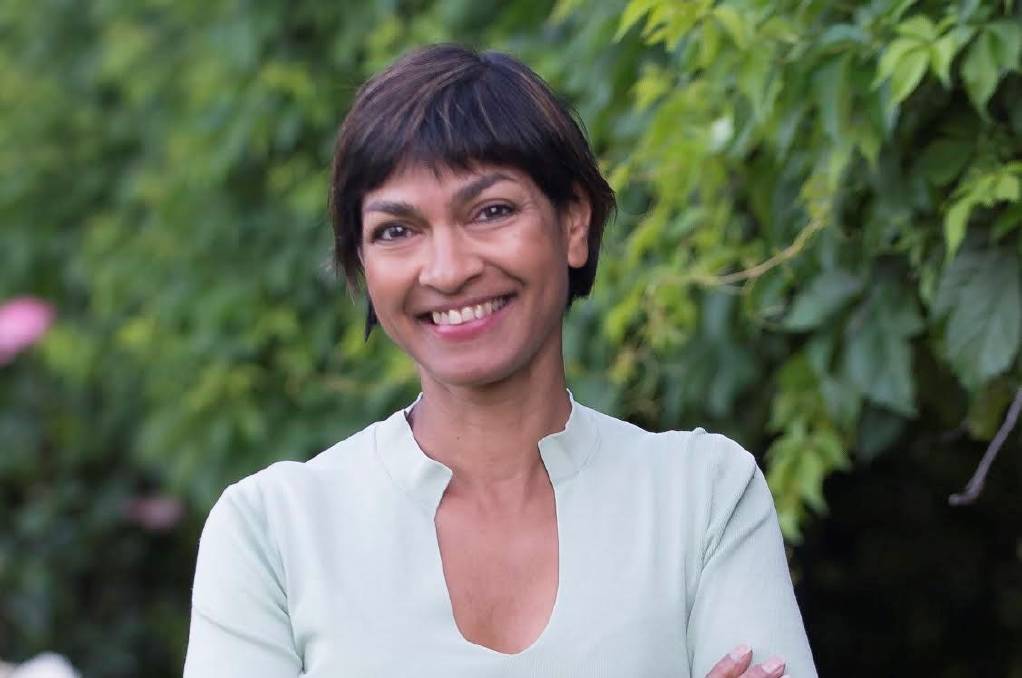 INTERNATIONAL ADVOCATE: Su McCluskey has been appointed as the first Special Representative for Australian Agriculture.

"We have to challenge the rest of the world on their message because this is where we have an advantage. They have vulnerabilities that we don't."

A NEW role has been established to push Australia's clean and green credentials on the international stage, to improve export access in markets increasingly concerned about sustainability.

Su McCluskey has been appointed as the first Special Representative for Australian Agriculture, to promote the industry's sustainability and innovation agenda internationally.

Agriculture Minister David Littleproud said the new position would be tasked with prosecuting the work Australian agriculture has done at an international level, such as the government biodiversity, soil carbon and environmental stewardship programs.

"In Australian agriculture, there is veracity and currency to everything we have done so far," Mr Littleproud said.

"But the message is just as important. We have to make sure that is clearly articulated on a global stage."

Earlier this year, at the height of the United Kingdom free-trade agreement negotiations, UK agriculture groups questioned the environmental standards of Aussie farmers.

"We have so far allowed the noise to take over and capital markets have responded, as they do, to perception rather than reality," Mr Littleproud said.

"We have to challenge the rest of the world on their message because this is where we have an advantage. They have vulnerabilities that we don't."

International opinion can shape the market access for farmers and a "loud and proud" presence in global agricultural institutions would open additional export doors.

"Australian agriculture will benefit from her strong voice and advocacy at major international meetings, conferences and the agricultural multilateral institutions," Mr Littleproud said.

Ms McCluskey said she was looking forward to advocating for Australian agriculture.

"I'm proud to take on this new role and support Australian agriculture on the world stage," Ms McCluskey said.