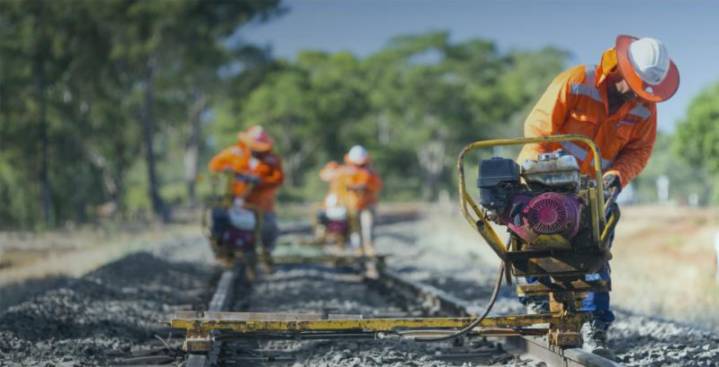 SOME of the biggest challenges facing the Inland Rail project have been highlighted in a new government report.

Earlier this week, the Legislative Assembly Committee on Investment, Industry and Regional Development released it's report into the 1700km rail project which will stretch from Melbourne to Brisbane, and made 10 recommendations to tackle some of the issues facing the project.

Improving the state's existing freight infrastructure was atop the committee's recommendations, as well as exploring additional intermodal terminals in more towns along the rail route and for the state government to facilitate a central point of contact for Inland Rail-related projects.

As well as 10 recommendations, the report also included seven findings from the committee's public consultation process, which attracted 46 submissions and two public hearings.

Among its findings was significant concern in a number of regional communities over the current proposed route, in particular the Narromine to Narrabri section as well as locals being dissatisfied with the Australian Rail Track Corporation's consultation process.

Committee chair and Albury MP Justin Clancy said while most stakeholders saw the economic benefits of the project, it was important for the issues to be addressed to ensure the state made the most of the benefits.

Parkes federal MP Mark Coulton, whose electorate is home to much of the project, said the federal government had already committed funding for business cases aimed at improving existing rail infrastructure.

"There's no doubt towns like Gilgandra, Walgett and Goondiwindi, which are not directly on the line, will see the overflow benefits of this project," Mr Coulton said.

"The federal government has committed to making this project a reality and improving on existing infrastructure is critical to the overall success of this project."

Mr Coulton said consultation with affected landholders was continuing across his electorate.

"It's the nature of major infrastructure projects like this that people can be put out, so it's important people participate in the consultation so they are fairly compensated," he said.

"This week, I'll be marking 14 years as an MP and in my first speech I talked about the Inland Rail project, so it has been a long time coming and the progress we are making is really pleasing to see."