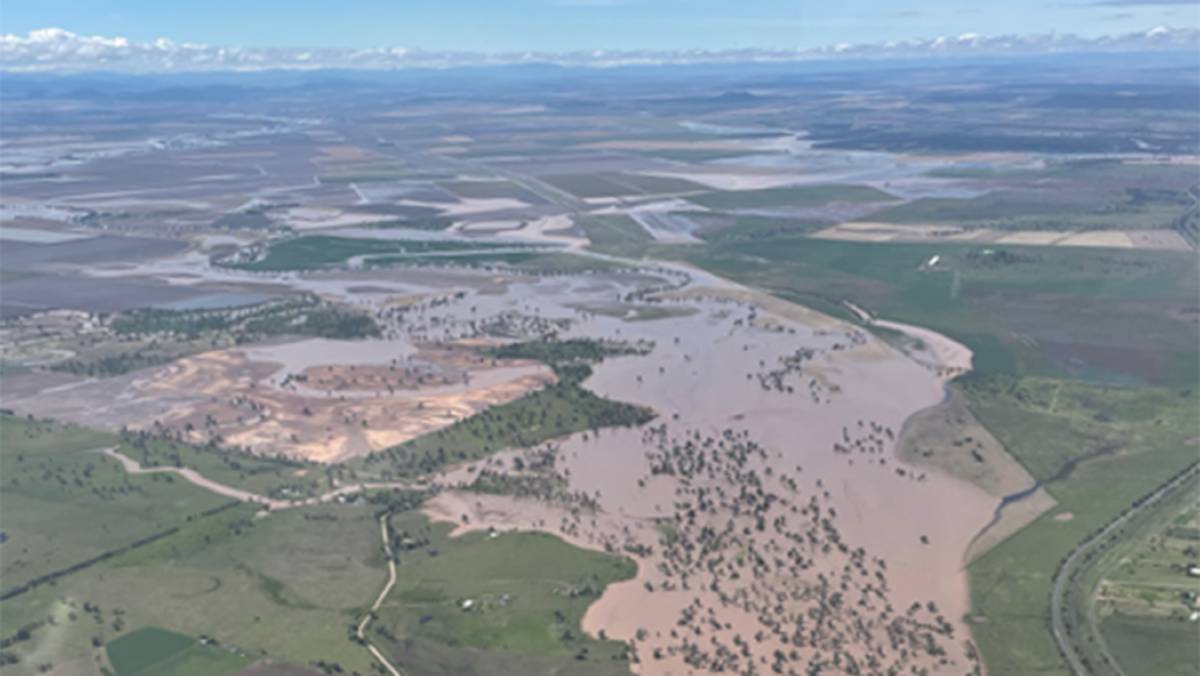 The Mooki River near Gunnedah on Tuesday as floodwaters continued to rise. Photo: Jono Middlebrook

La Nina and MJO deliver wettest November for central west with more on the way.

Some areas of NSW are having their wettest November in over a century of records as La Nina-fuelled rain continues to inundate the state.

The combination of La Nina, a persistently positive Southern Annular Mode and a weakly negative Indian Ocean Dipole has been sending an abundance of moisture-laden air across NSW over the last few weeks.

This trio of rain-inducing climate drivers has delivered enough rain to cause major flooding in some central and northern parts of the state.

Some areas have even seen enough rain to set new November records, despite still being a week away from the end of the month.

The following locations have already had their wettest November in over 100 years of records, as of 9am on Tuesday:

Several other places are also currently having their second or third wettest November on record, including Grenfell (200.8mm) and Bingara (259.3mm).

On top of the rain that has already hit the ground this month, another bout of heavy falls is on the way.

A low pressure trough interacting with a mass of moisture-laden air will cause heavy rain and storms during the next few days.

The heaviest rain will be on Thursday and Friday, although there will be lingering shows in some areas on the weekend as well.

Some of the moisture fuelling this week's rain has drifted south from waters off the northwest coast of Australia.

Here Tropical Cyclone Paddy developed earlier this week, under the influence of an active Madden-Julian Oscillation, which enhances tropical wet weather when this phenomenon sets up camp over our region.

Widespread falls of 30-60mm are expected across a broad area of NSW during the next four days, with most of this falling by Friday night.

Some areas are likely to see more than 100mm over two days.

As this rain will be falling on already saturated ground in many areas, both flash and riverine flooding are likely.

Be sure to check the latest flood and weather warnings in your area for the most up to date information. 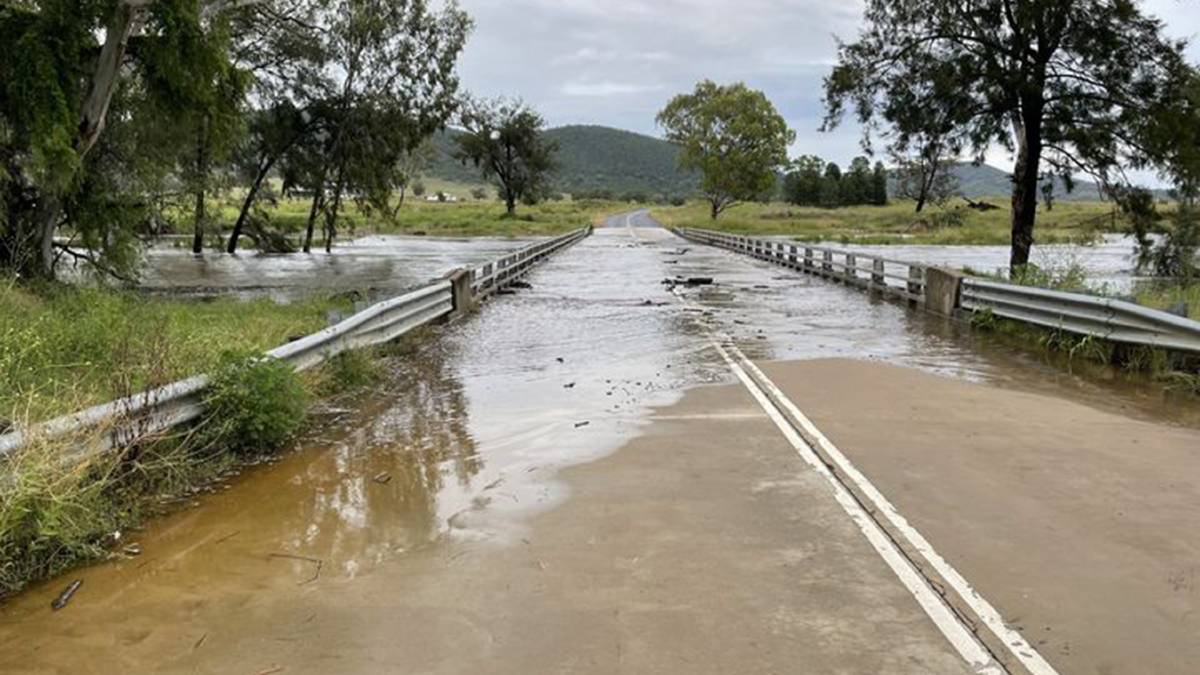 Mole River at Mingoola flooded to levels not seen since 2011.