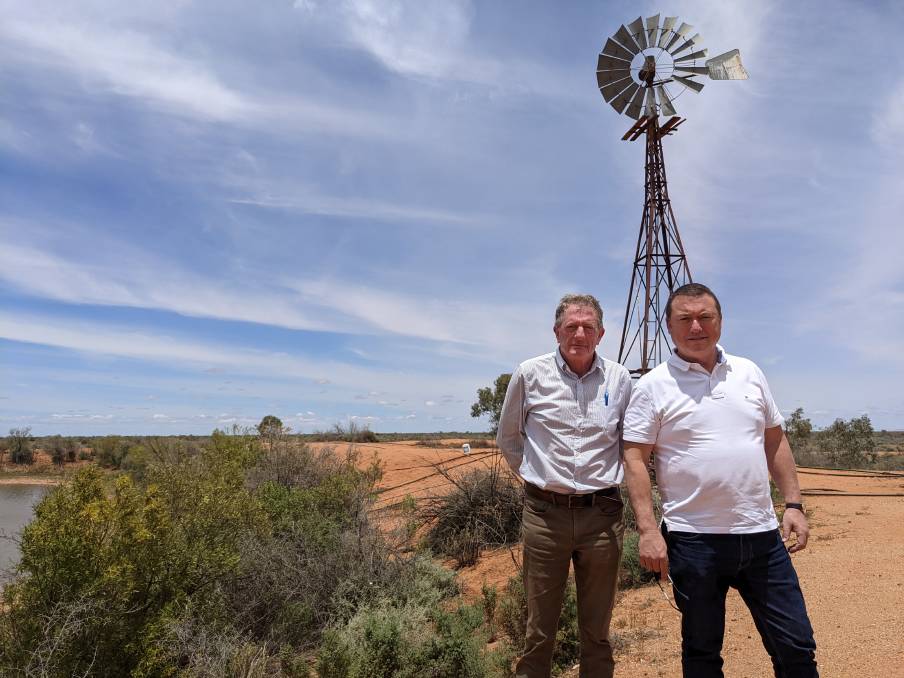 The management of five new national parks and reserves in the Western Division appears to be in disarray with the public service union saying at least 40 new staff are required to stop the former stations turning into "the wild west".

Over 500,000 hectares have been bought by the National Parks and Wildlife Service (NPWS) in the last year, and Western Division station holders are angry NPWS paid well above market price to get one property.

They also say they will be 'bunnies' for feral and native animals as NPWS move to decommission water resources.

Existing NPWS staff based in Broken Hill are refusing to work in the new parks claiming a lack of resources.

The Land has heard of one worker on one of the new parks resigning within months because of pay and a feeling parks didn't know what they were doing. He found he was just tearing down fences and although given a new Toyota vehicle, he wasn't allowed to drive it off the park.

Already at the Metford reserve, parks have started pulling up water tanks. Metford ststaion is now a nature reserve run by the NPWS. Water tanks have already been taken away and fences brought down.

Neighbour Kym Andrews said he feared his place will be flooded with kangaroos. "They'll feed in the reserve and come to our place for a drink," he said.

PSA secretary Stewart Little said: "Congratulations to Matt Kean (Environment Minister) for creating our first Wild West park - visitors can expect to see illegal hunting of native species; the spread of feral pigs, cats and wild dogs, invasive weeds, and get completely lost - because that's what can happen in a park without active land management by Rangers and other staff".

"They always seem to forget that protecting our states abundant and diverse nature takes more than an exchange of property deeds - you need experts to care for the land."

The union has launched industrial action over the resources issue and "current rangers and NPWS staff across NSW are refusing to work on the land until proper resourcing is delivered".

Former NPWS manager Kim de Govrik said "work needed to start now, otherwise pests and weeds get away from you". "To properly protect these areas you need about 40 new staff - this would be roughly $10 million a year - but it would pay dividends - not only in conservation and pest management but in economic activity for the region."

The union says these roles should be adopted as part of an Aboriginal employment strategy.

"This is an opportunity to get it right with the community. Bring people who have a deep understanding of country onboard - we could do something really special here that is more than ticking a conservation check box.

"You can't just declare land is protected - you actually need people to do the job and take care of the feral animals, prevent weed infestation, stop people illegally gathering firewood or hunting, and provide services to the tourists who want to come and see it," said Mr Little.