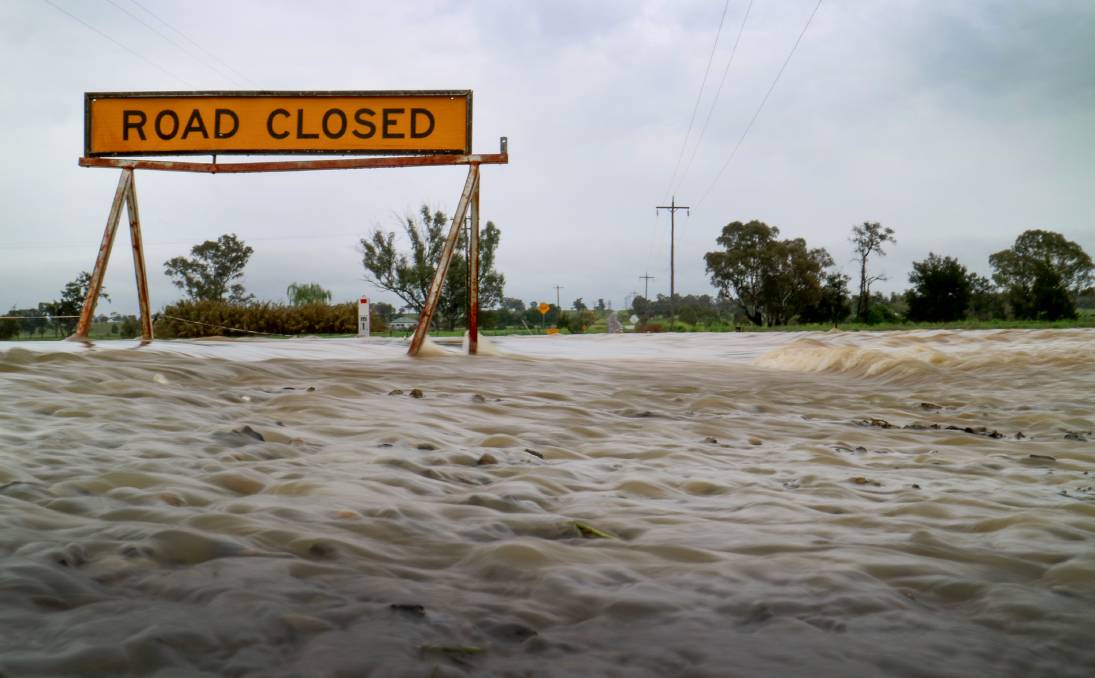 A total of 13 new LGAs have been added to the list of natural disaster sites by the state and federal governments. Photo: Peter Hardin

A further 13 LGAs have been added to the list of natural disaster declaration sites.

AN additional 13 local government areas across the state have been declared natural disaster zones due to recent floods.

Announced on Friday, the 13-new LGAs joined the Tenterfield, Forbes, Bathurst, Lachlan Shire, Moree Plains Blue Mountains and Cowra shires on the list of regions which had been declared natural disaster zones since November 9.

The announcement means affected landholders with have access to a number of support measures such as government grants, concessional loans and additional support for local councils to repair flood-damaged roads.

Friday's announcement comes after a push from the state's peak agricultural body, NSW Farmers, for the state and federal governments to include the newly impacted LGAs.

NSW Farmers President James Jackson said the support measures would be most welcome in communities hit hard by the floods.

"This will no doubt come as a relief to many farmers and rural communities who have been seriously impacted by this rain and flooding," Mr Jackson said.

"Minister McKenzie and Minister Elliott are to be commended for listening to the community and extending these natural disaster declarations.

"While there is still substantial rain on the radar for the weekend and no doubt many will be closely watching flood levels, this announcement will give some assurance that recovery and rebuilding can begin once the waters recede."

Parkes MP Mark Coulton, whose electorate includes many of the worst affected areas, said the funding would come via the jointly funded Commonwealth-State Disaster Recovery Funding Arrangements and would help drought-affected communities recover.

"This will be welcome news for so many people who have been impacted by heavy rainfall and flooding over the past few weeks," Mr Coulton said.

"Our farmers in particular have been dealt a cruel blow, as hopes of a bumper harvest have sadly been washed away.

"The severe weather has also wreaked havoc on local infrastructure and some homes, and with more rain on the way, the damage bill is expected to rise.

"Residents will also receive support to get back on their feet, including grants to replace essential household contents or repair structural damage to homes."

For information on personal hardship and distress assistance, contact Service NSW on 13 77 88.

To apply for a concessional loan or grant, contact the NSW Rural Assistance Authority on 1800 678 593 or visit https://www.raa.nsw.gov.au.