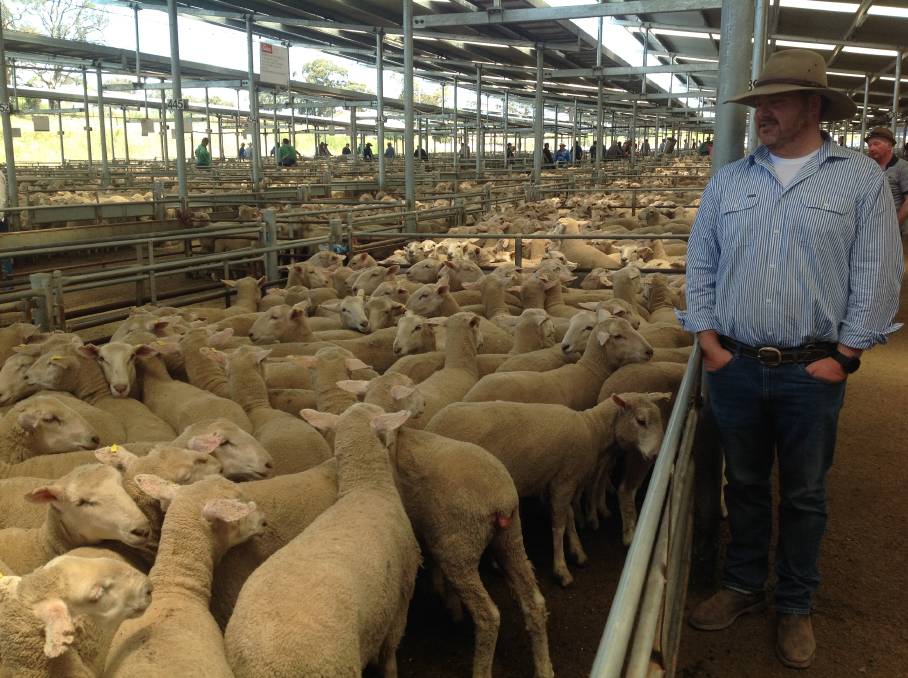 An extraordinary yarding of 18,611 first-cross ewes at Yass averaged $323.43 for the annual summer sale conducted by SELX Associated Agents, and sold on a steady market.

With such a large offering of quality stock in very good order, buyers were circumspect and prices were firm rather than 'over-the-top'.

A feature of the sale was the dispersal of the flock on account Lyons Grazing, Yass, while a pen of 64 May/June 2020-drop, November-shorn ewes, by Retallack and Gleneith Border Leicester rams with 94 White Suffolk lambs sold for $535 on account Tolldale Management, Gunning. 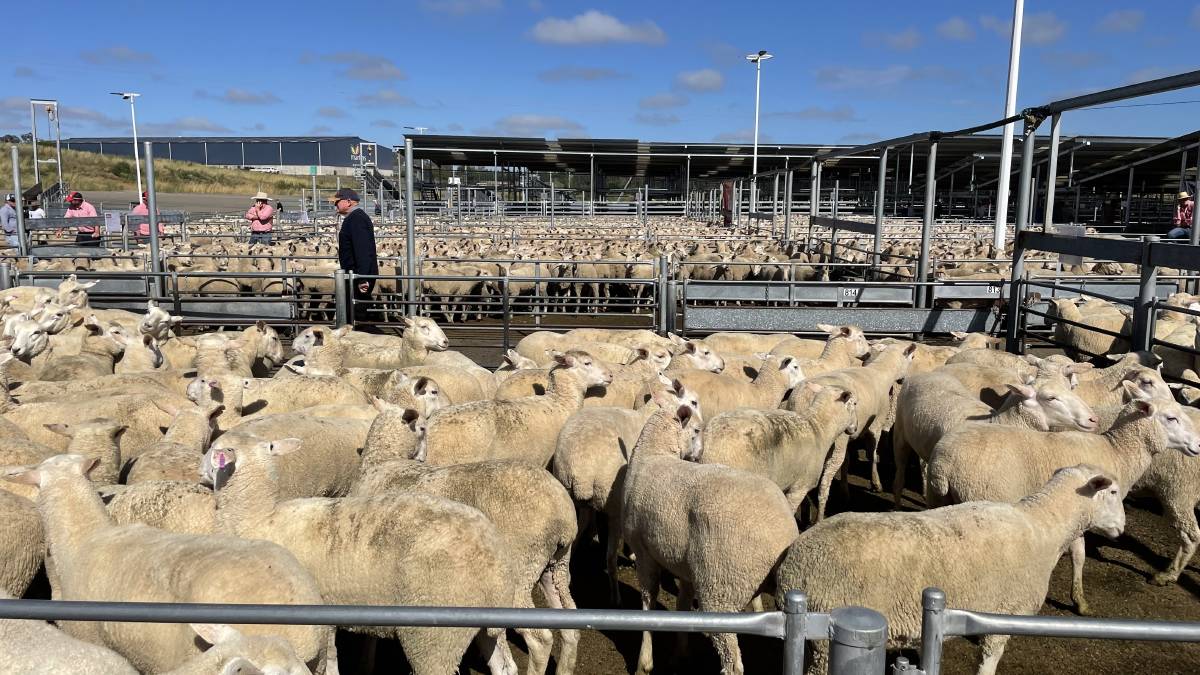