A limited supply of vaccines in outback Queensland, coupled with recent weather conditions, may see a rise in three day sickness cases in herds.

GRAZIERS who have not yet vaccinated their cattle for three day sickness will have to wait till January, after global animal health company Zoetis, blamed an increased demand in Ultravac BEF vaccines and shippment delays for Australia's lack of supply.

As Eastern and Northern Australia prepare for a La Nina this wet season, cattle producers are being warned of the potential surge in three day sickness, or bovine ephemeral fever (BEF) in their herds.

Following a prolonged dry period in Central and Western Queensland, the threat of mosquitoes and biting midges increases after widespread rainfall and flooding.

With the vaccine Ultravac BEF available to mitigate the risk of three day, a strong demand across Queensland has seen a limited supply available to producers.

A spokesperson for Zoetis said the company is doing everything they can to secure the vaccine for their customers.

"We are experiencing increased demand for the vaccine and combined with COVID-related delays in international shipping, the product is currently unavailable," the spokesperson said.

"We expect to have some product available in December and a further shipment is expected in January." 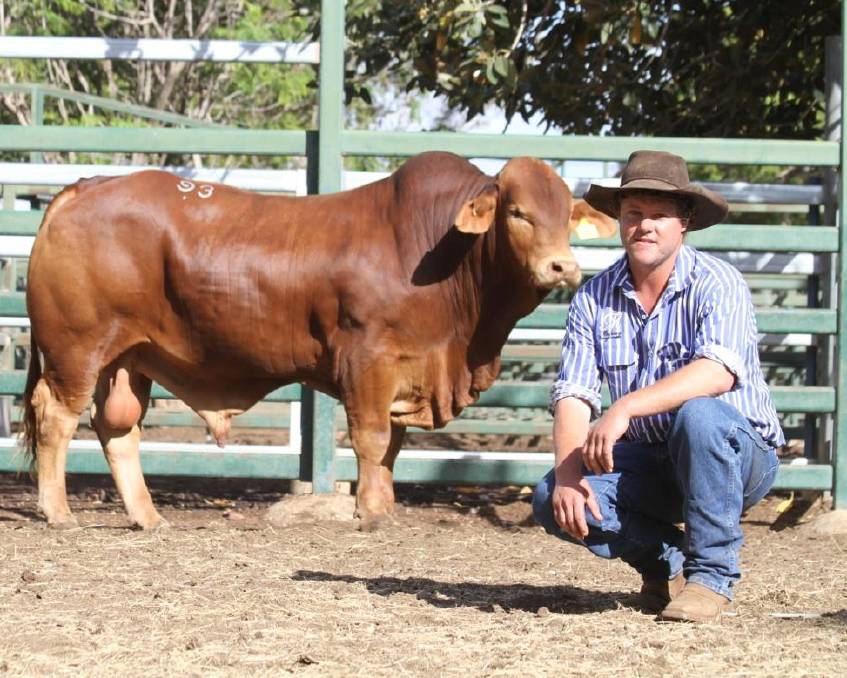 Limited supply of vaccines a concern for breeders

An insufficient rollout of vaccines for three day sickness is a major concern for cattle graziers, including Central Queensland Droughtmaster and Beefmasters breeder Brenton Donaldson, north of Capella.

The Donaldsons usually vaccinate their cattle for three day sickness each year, but due to a lack of supply of vaccines, Brenton said they've been unable to acquire any.

Mr Donaldson said it remains a major concern for their breeding operation.

"Generally we vaccinate our weaner bulls in-between September and October, to get them ready for when it warms up," he said.

"It's pretty worrying when you've got 280 weaner bulls, worth above market rate, that we could lose if they're impacted by three day sickness.

"I've had vaccines ordered since the start of October and usually it's only a week or two weeks max. For all years not been able to get it, this is probably the one year that we really needed it, especially with the value of cattle so high." 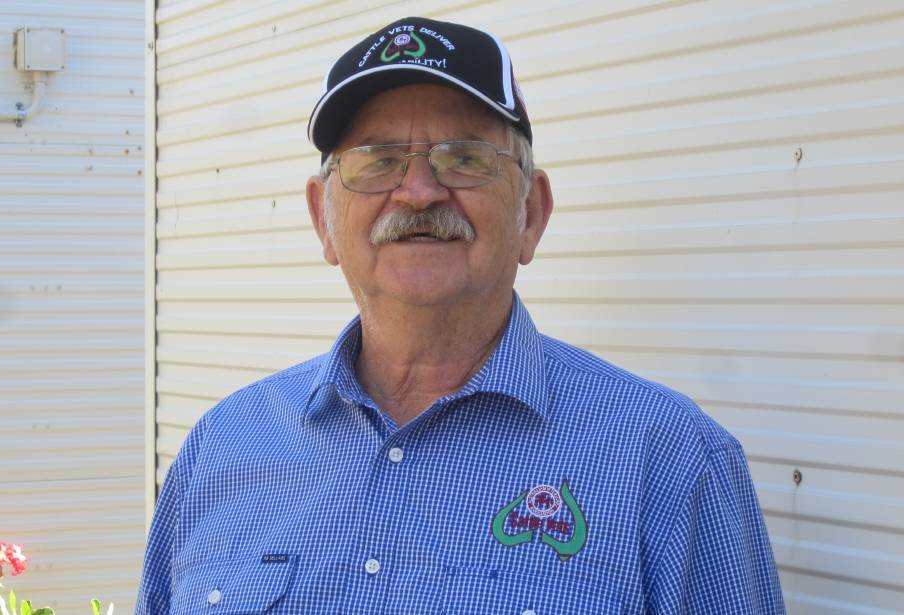 When is the disease prevalent in cattle herds?

Queensland cattle veterinarian Dr Alan Guilfoyle, from Clermont, said a rise in insects will see a higher proportion of young and older animals become infected, if they're aren't already vaccinated.

"Following big wet seasons, especially if it follows several dry years, there are more transmitting insects around and we're going to see a bit of a surge in three day sickness coming into the wet season," Dr Guilfoyle said.

"For what I've seen here in Clermont, we've got two danger periods for three day sickness and its usually between October and into December. Then normally we get the January heat blast which will subdue the insect population a little bit.

"We've also seen a few cases of Akabane disease which is another insect borne problem in cattle, with calves being born deformed or non-viable. When you get a drought, followed by a good wet season, you get a rise in the insect population."

Dr Guilfoyle said stock loses due to three day sickness in the past, coupled with extraordinary prices for cattle this year, have prompted graziers to vaccinate their herds to reduce the risk.

"I don't know how many people vaccinate commercially but I know we have a few clients who do vaccinate their commercial cattle, with the high prices," he said.

"We're seeing a good demand for the vaccine in Central Queensland and graziers are becoming more conscious of vaccinating their herds.

"Many of our major clients have already pre-booked and bought their vaccine supplies back in May and June. It's all about proactive programming and vaccination at the end of the day is an insurance program."

As Queensland embraces for above average rainfall in the coming months, graziers who have not already vaccinated their cattle should utilise simple methods to reduce transmitting insect populations in their herd.

How graziers can treat impacted livestock?

Dr Guilfoyle said proactive programming such as putting buffalo fly tags in cattle ears should be part of all cattle operations in mitigating the impacts of three day sickness.

"Vaccines for three day are not really a treatment because you can't treat three day sickness with vaccine because you're already in the middle of it," Dr Guilfoyle said.

"Vaccines for nave cattle, and cattle that have not been vaccinated before, you're going to have an absolute minimum of a month to six weeks before they get protection.

"Do your best to minimize your insects. Buffalo fly tags will go a long way towards mitigating the problems. Have some medications on hand if an animal goes down, so that you can least give out a shot of anti inflammatory to help alleviate the pain and help get them through it.

Dr Guilfoyle said anti inflammatory medicines used can last for three days and that affected cattle should also be given a provision of shade and water if they're down in the paddock.