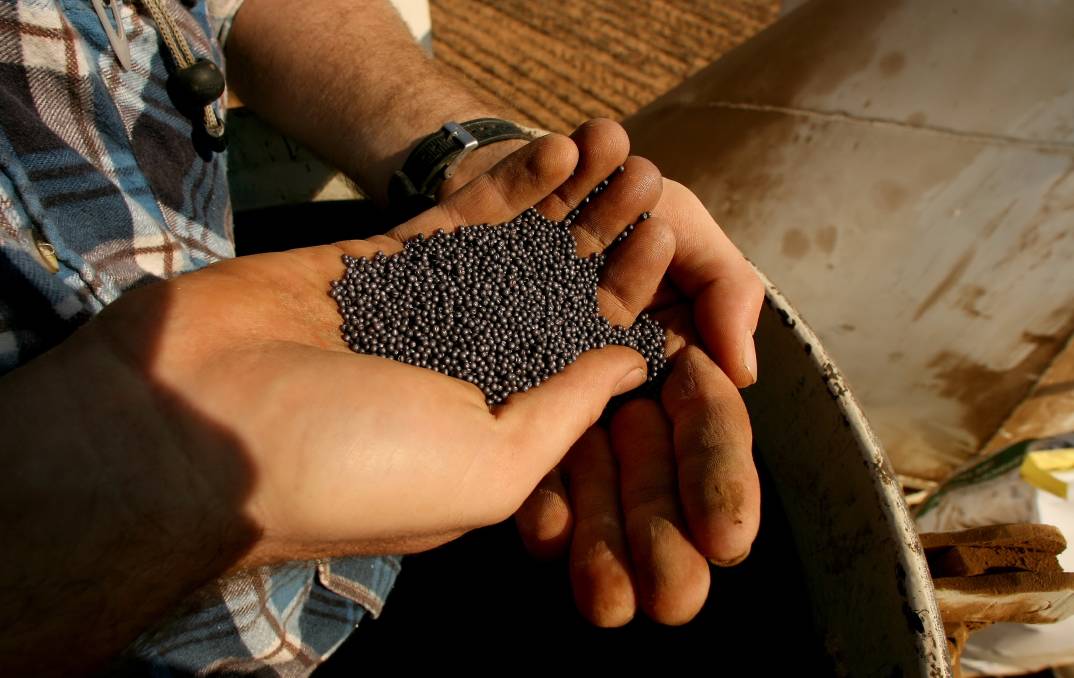 THE state's canola growers have been left in limbo as deliveries of lower grade canola crops have been rejected from receivals.

A lack of marketing opportunities for canola below 62 litres per hectolitre is being blamed for the issue, which is causing some distress for growers already impacted by a wet harvest.

The wet weather is being blamed for the downgrade in quality, prompting growers to call for the state's peak agricultural body for help.

"It's not just certain receivals, it's all of them and it is specifically canola," said NSW Farmers grain committee chairman Justin Everitt.

"The reason is they are unable to find a market for outside-spec canola, well that's the answer we're getting at the moment anyway.

"They are not taking any canola outside spec and I see some markets opening up for low-test-weight canola, but that is not going to help shot and sprung canola.

"I think the receivals were maybe hoping for the best, but I think a lot of growers knew there would be some issues around quality, especially given how much rain we've had recently."

Mr Everitt said the group was working closely with major receival companies in a bid to find a solution for the issue.

"We're dealing with the consequences of all that rain at the minute and while the receivals are doing their best to find some markets, it's a general issue that needs to be resolved as quickly as possible," he said.

"Eventually there is going to need to be some comprise made somewhere because there is a lot of canola sitting around not able to go anywhere at the moment.

"A lot of people are probably sitting in their headers quite stressed because they are trying to work out where to send this crop."

Adding to the stress for growers has been the significant downgrade in quality of cereal crops due to the wet weather, or in some cases, crops have been completely lost due to flooding.

"I think there would be a few people who were hoping that a decent return on lower grade canola may have made up for what cereals they may have lost due to the rain, but it is just the shear fact they have nowhere to take the canola and there's no marketing options for it," Mr Everitt said.

"Putting it simply, they are in limbo.

"We are hoping to have some answers back this afternoon [Tuesday] and we will hopefully have a meeting with stakeholders to discuss what options there are and what NSW Farmers can do to help growers."

A GrainCorp spokesperson told The Land some of its sites had been earmarked for deliveries of outside-spec canola.

"We made the decision yesterday to put a hold on low test weight grades of canola (CNTW) being delivered into CAN segregations in southern NSW sites, to protect the integrity of CAN stacks," the spokesperson said.

"Over the last 24 hours, we've been working hard to find solutions for growers.

"The minimum test weight for CNTW will be 58kg/hl, all other specifications remain the same as CAN.

"We're now assessing additional sites that we hope will provide more options for growers, based on the volume and quality of what we see this week. Pricing and market options for this product are also being investigated."