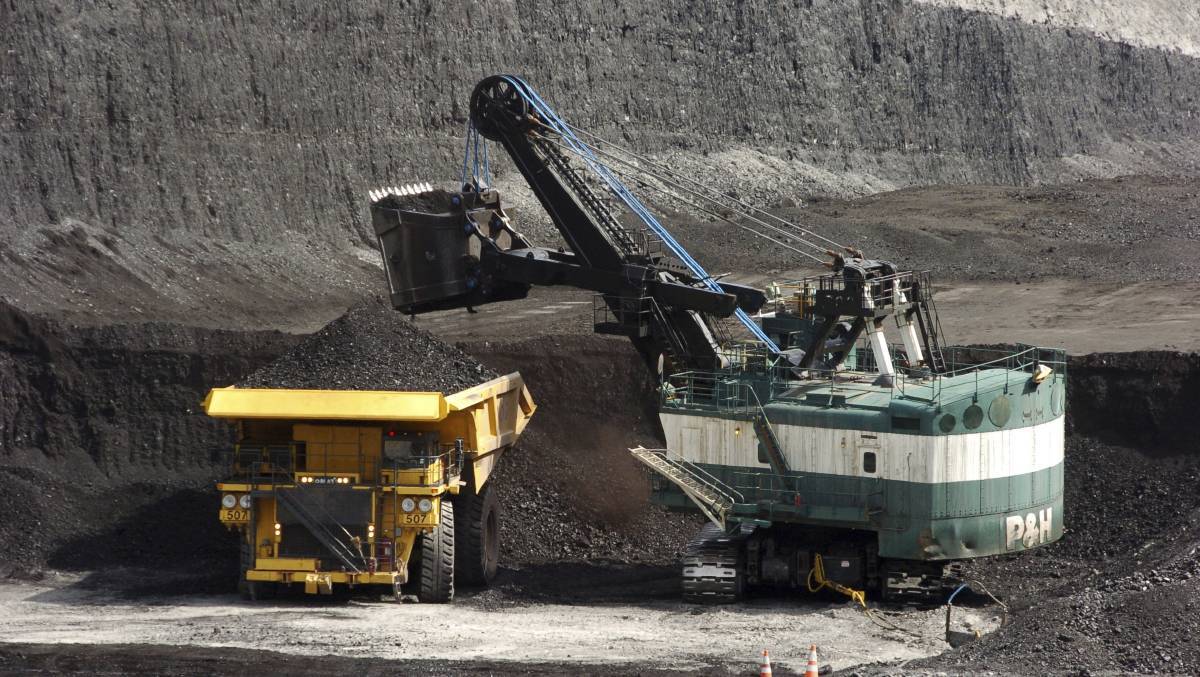 The area was thought to be home to an estimated 250 million tonnes of coal.

THE NSW Government has decided not to proceed with a major coal mine in the state's Upper Hunter due to a lack of a interest.

Announced in the November 26 edition of the Government Gazette, the decision to withdraw the invitation for competitive selection applications for the Wollar Allocation Area was made due to the government only receiving one application.

"The receipt of only one application suggests there is limited market interest in exploring this area for a potential new standalone coal mine," the Government Gazette read.

"On this occasion, the NSW Government considered it was not in the best interests of the state, or the sole applicant, to allocate the Wollar Allocation Area through a public tender as originally planned."

The 7880 hectare allocation area surrounds the town near Mudgee, bounders on Wilpinjong Mine, and the Goulburn River National Park.

According to the NSW Department of NSW's resource assessment, the site was believed to be home to an estimated 250 million tonnes of high quality, coal suitable for domestic and expert thermal coal markets.

"That's because mining company Peabody still has the right to apply for an exploration licence to extend its coal interests all the way around the village and encircle it," Ms Woods said.

"The town of Wollar and the remaining lands around it that have not already been sacrificed must be saved."

Ms Woods called on the NSW Deputy Premier and Minister for Regional NSW Paul Toole to put a line through mining in the Wollar region once and for all.

"Deputy Premier Paul Toole needs to meet with the people who live in and around Wollar to hear how their lives and the social fabric of the region have been upended by Peabody's destructive Wilpinjong coal mine," she said.

"This town and the surrounding district have already suffered too much and need certainty that the village will not be sacrificed entirely.

"Mr Toole must unequivocally rule out allowing Peabody, or any other company, to mine for coal in this region that has already suffered so much.

"As a basic first step, Mr Toole must transparently consult directly with the community before making any decisions that would further impact the people who still live there."