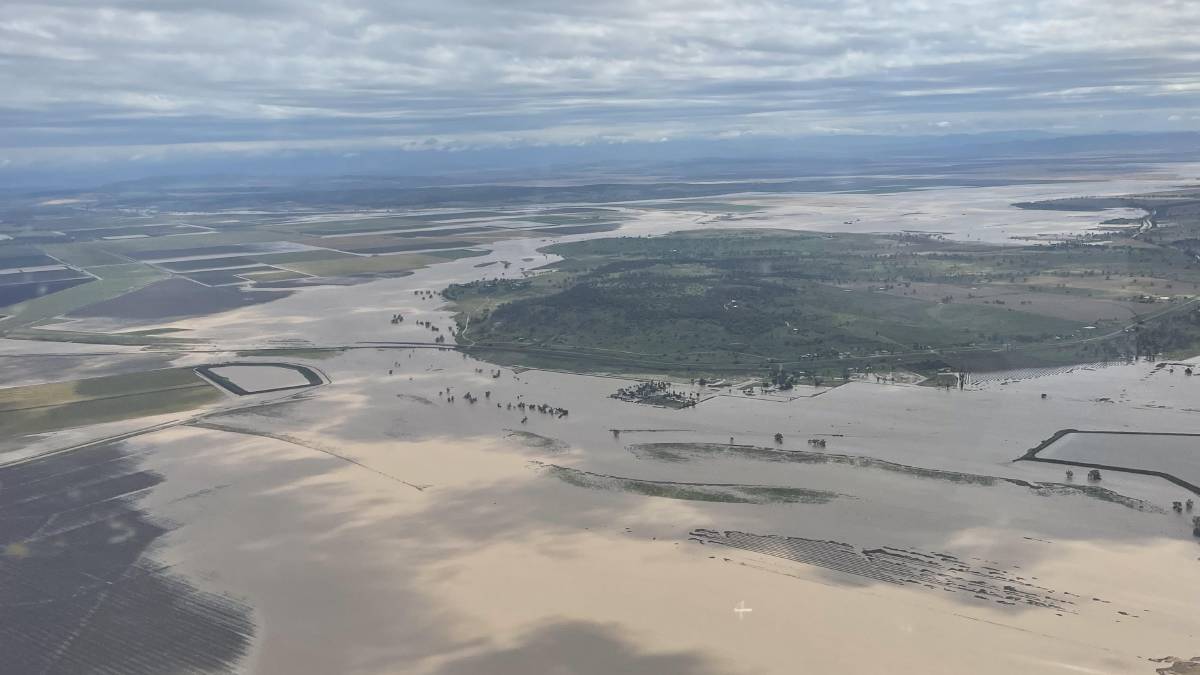 Mooki River rounding the hill at Breeza during its peak on Saturday which reached 6.93m. Photo: Middlebrook Air

November rain across the eastern states broke records going back to the start of record keeping.

A plethora of November rainfall records have just been broken in eastern Australia, including several locations in NSW that have been collecting observations for more than 150 years.

The official monthly rainfall totals for November are calculated by combining all of the rain that fell during the 30 days ending at 9am on the final day of the month.

This 30-day period was exceptionally wet in some parts of Australia this year, with many locations setting new records for the month.

Bathurst received just a little over 240 mm of rain last month. This is not only its wettest November on record, but its wettest calendar month outright, with data going back to 1858.

November 2021 will go down in history for the amount of rain that fell over parts of central and eastern Australia, with records also broken in QLD, SA and the NT.

While there are a number of factors behind November's prolific rain, La Nina and a negative Indian Ocean Dipole were key players in producing the heavy and frequent rain in recent weeks.

Major flooding is ongoing in parts of Central West and North West NSW as we transition into December, as a result of last month's heavy rain. These saturated catchments will take a while to drain, which is going to enhance the risk of further flooding during the summer months ahead.

Records fell in neighbouring states also, with Maryborough, Dalby and Roma in Queensland all breaking records going back 152 years while Bundaberg - with a remarkable 632mm for the month - surpassed 139 years of records. 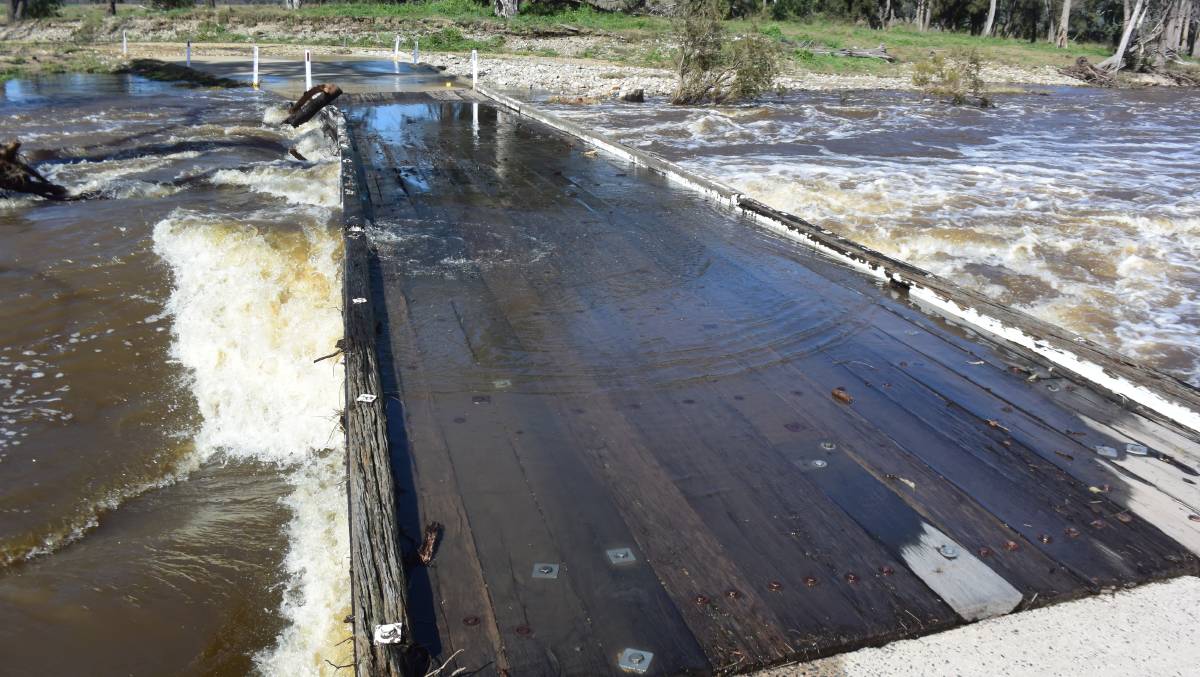 Major flooding is ongoing in parts of Central West and North West NSW as we transition into December.