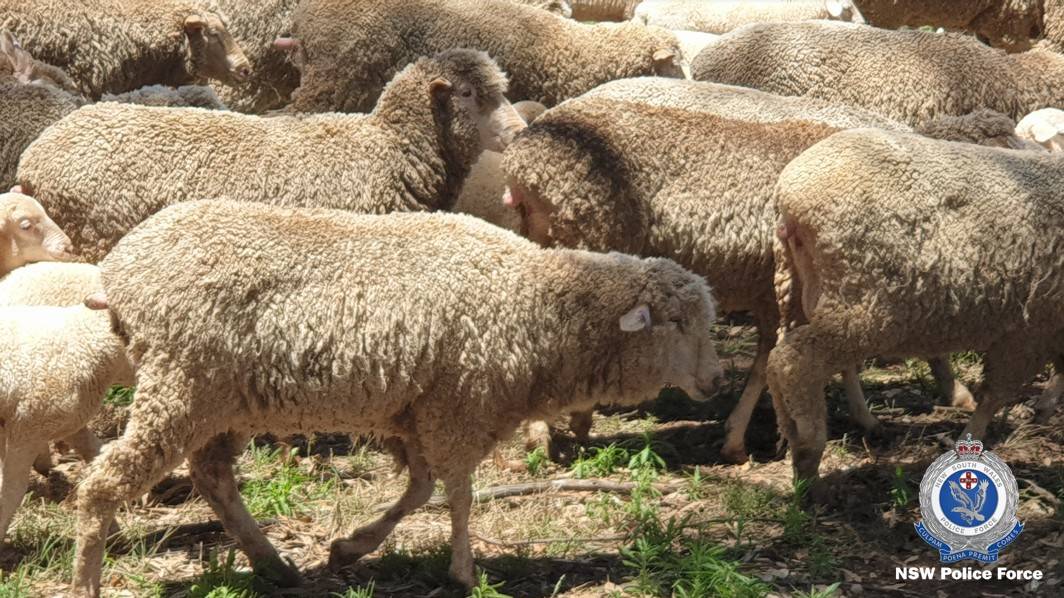 The 25 ewes were stolen from an Ungarie property earlier this year.

A MOB of Merino ewes potentially worth thousands of dollars have been stolen from a property in the state's Central West.

Officers from the Murrumbidgee Police District Rural Crime Prevention Team are investigating the theft of 25 Merino ewes from a property on Robbs Lane, Ungarie, earlier this year.

The mob had eight months' wool, were pregnant to an Australian White ram and were expected to lamb sometime during September. Investigators believe the ewes were stolen sometime between August 10 and September 26.

Each animal had a purple property identification number of NC142282, had no ear markings and had all been mulesed.

Anyone with information is urged to contact the Murrumbidgee Rural Crime Prevention Team or Crime Stoppers on 1800 333 000.