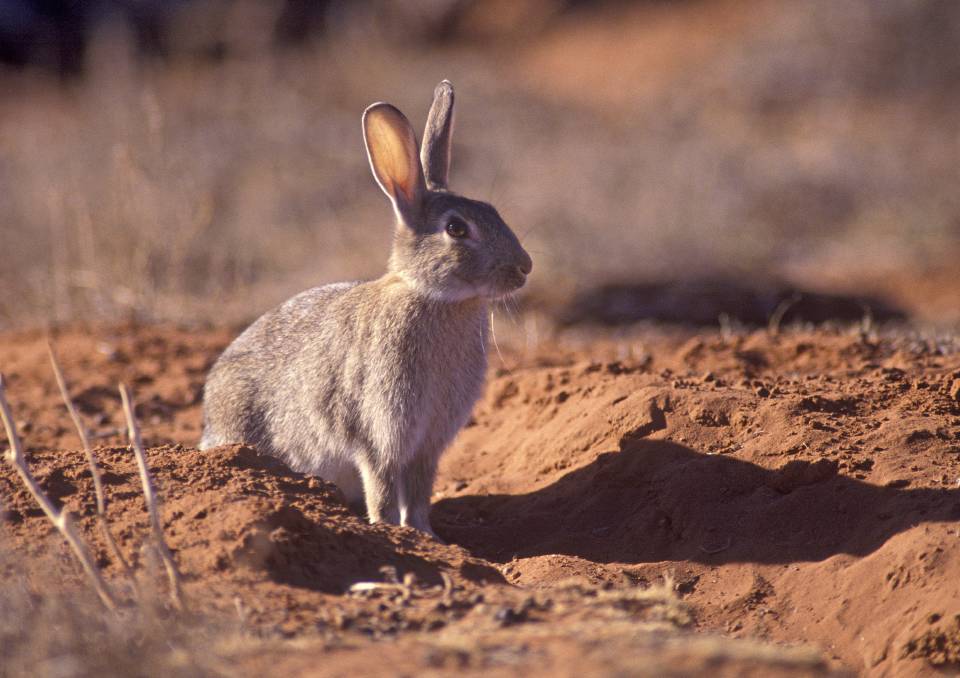 Andreas Glanznig, CEO of the Centre for Invasive Species Solutions, believes the effective management of feral animals can play a part in achieving net zero emissions in Australia by 2050.

Andreas Glanznig, CEO of the Centre for Invasive Species Solutions, believes the effective management of feral animals can play a part in achieving net zero emissions in Australia by 2050.

The Centre for Invasive Species Solutions is a national collaborative research, development and extension organisation, formed to tackle the ongoing threat from invasive species.

Mr Glanznig cited centre analysis which has previously found that controlling rabbits, feral goats and camels at scale has the potential to make a significant contribution to emission reduction targets.

By reducing the impact of ferals on vegetation, native grasses, shrubs and young trees can act as a more effective carbon sink.

Further research undertaken by CSIRO in 2015 found that the most cost-effective strategies to increase the probability of the many threatened species found in the Lake Eyre Basin persisting under climate change over the next 50 years, were the control of pigs, horses and donkey, cane toads, camels and rabbits.

"The cost to Australia from invasive species is staggering - it's over $25 billion a year; the annual cost to agriculture is more than $6 billion," Mr Glanznig said.

"These costs are rising and will continue to rise into the future without effective interventions that will also reduce greenhouse gas emissions and increase the resilience of landscapes, ecosystems and threatened species."

In response to the threat of invasive species, the centre is working collaboratively with its members and partners to develop innovation pipelines that harness new biocontrol technologies.

One of its pipeline strategies led to the successful delivery of the first new rabbit biocontrol agent released in Australia in 20 years.

This release built on Australia's long history of rabbit biocontrol beginning in the 1950s, that collectively has generated well over $70 billion in increased agricultural production.

"We know that rabbits will develop resistance to biocontrol agents over time, so our centre pipeline strategy is really important to delivering new biocontrol measures, as and when they're needed," Mr Glanznig said.

"Australia also needs to back potential game-changing technologies, such as research into the application of genetic biocontrol technologies."