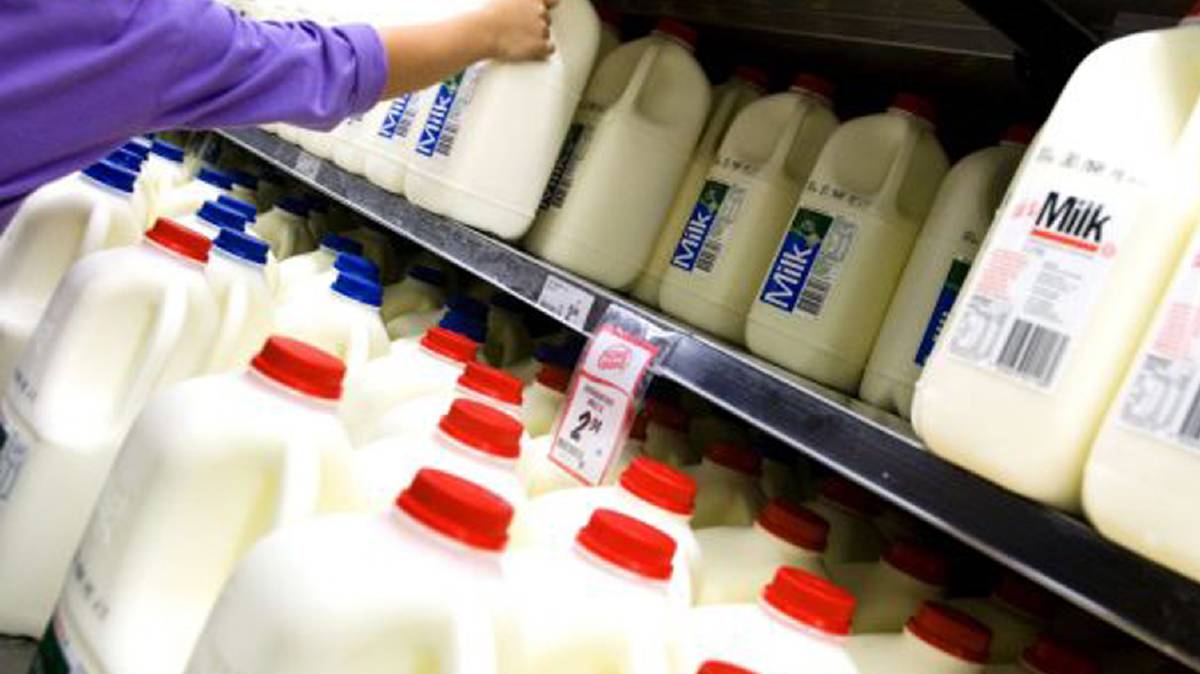 Dairy farmers around Australia have welcomed an increase in home-brand milk prices by major supermarkets but have warned it should be shared with farmers.

Dairy farmers around Australia have welcomed an increase in home-brand milk prices by major supermarkets but have warned it should be shared with farmers.

Woolworths last week lifted the price of its home-brand milk to $1.30 a litre and was quickly followed by Coles and ALDI.

But there is no indication the price rise will be passed back to processors or farmers.

"Despite the end of one-dollar-a-litre milk two years ago, home-brand milk has remained a laggard in the dairy case, so this increase, if shared back through the value chain, will be welcomed by dairy farmers," Mr Gladigau told Stock & Land.

"Increases in milk prices at the farmgate and in-store are needed to sustain production of an essential food."

Also in dairy news: Gladigau unapologetic but learnt his lesson

NSW Farmers dairy committee chairman Colin Thompson, who was one of the farmers hard-hit by recent flooding near Forbes, NSW, said Woolworths's move to increase store brand milk to $1.35 for its one-litre bottles last week was a step in the right direction.

"Dollar-a-litre milk was smashing us, frankly, and even at $1.20 it was tight, but NSW Farmers has been a loud voice in calling for a little fairness in milk pricing," Mr Thompson said.

"This will give us a little more wiggle room as we clean up from these floods, and it's something that I know will be welcomed right across the state."

Mr Noakes said he hoped some of the increase would be passed on to processors, who would then pass it on to farmers.

"This potentially could then push up the price of branded milk, which is good for everyone in the supply chain," he said.

"It looks like milk price will start following the general laws of economics responding to supply and demand," he said.

Mr Tessmann praised Woolworths for setting the pace, saying it was not the first time it had led the move away from dollar milk.

"It is very positive to see the price of milk on the rise, it should flow through the supply chain and lead to a more sustainable industry," Mr Tessmann said.

Newly formed dairy advocacy group eastAUSmilk chair Matt Trace said it was important that a part of the increase was passed down the dairy value chain.

"Supermarket customers have shown a strong willingness to support dairy farmers due to the high nutritional produce that dairy farmers supply to their processor but they need to be assured that when they pay that extra price at the supermarket checkout, the dairy farmer is receiving a fair share of that increased price," he said.

Sign up below to receive our e-newsletter delivered fresh to your email in-box every week day.