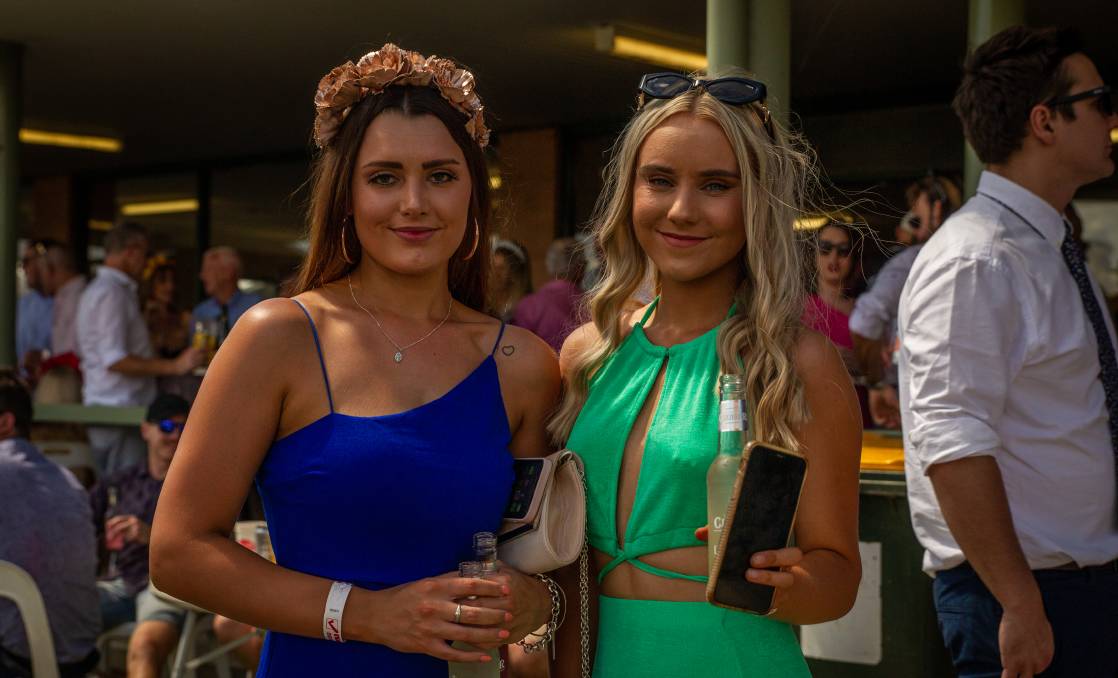 Briana Radzievic with Natalee Treay from Mudgee at the Mudgee cup meeting. Photos by Samantha Thompson.

We're back ! All the race photos from Mudgee Cup day

Mudgee finally let its hair down after lockdowns and restrictions for a mega cup day event that attracted close to 4000 people.

Racegoers were able to mingle without masks and a successful Fashions in the Field event was held.

Mudgee Race Club Inc manager Belinda Holden said it was great to fit more people in for the day, some dressing up in the Pirates of the Caribbean theme. 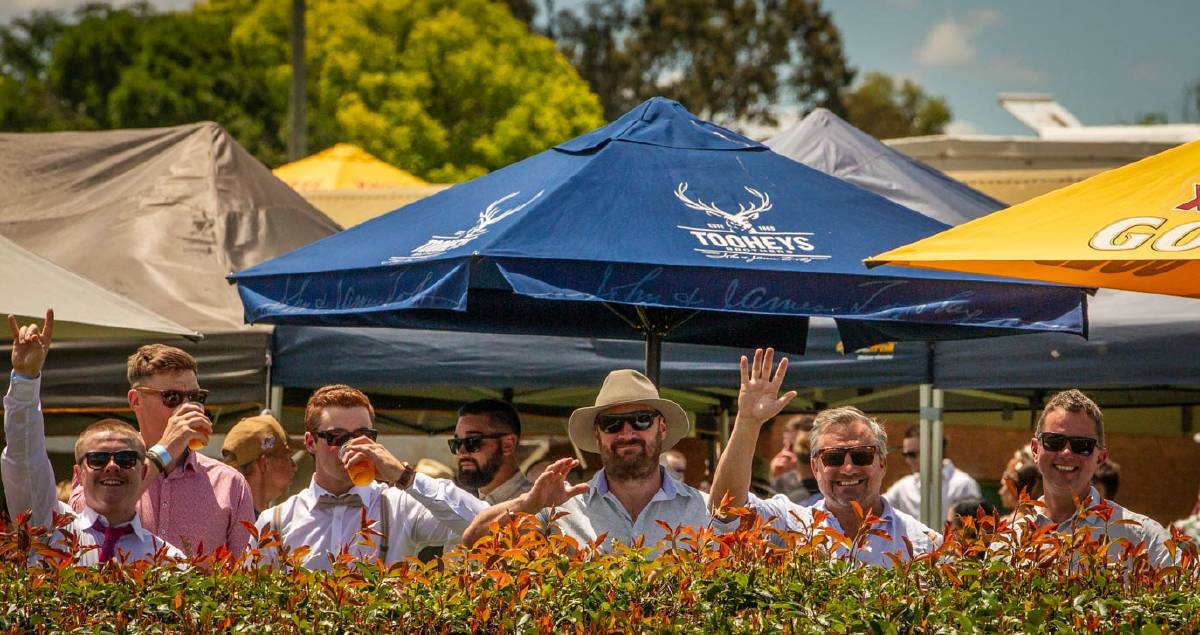 "It was great day and the sun shone through after all the wet weather," she said.

"Industry people were allowed to mingle with the public again so it made it all a lot easier."

The track stood up despite a Heavy 9 rating the day before the races. It ended up as a Soft 7.

The winner was Not Negotiating, trained by Peter Stanley at Wellington and was ridden by his daughter Ashleigh, who is an apprentice and lives in Bathurst. It was a huge thrill for Ashleigh to take out the Cup.

The Mudgee Race Club held its AGM on Tuesday.