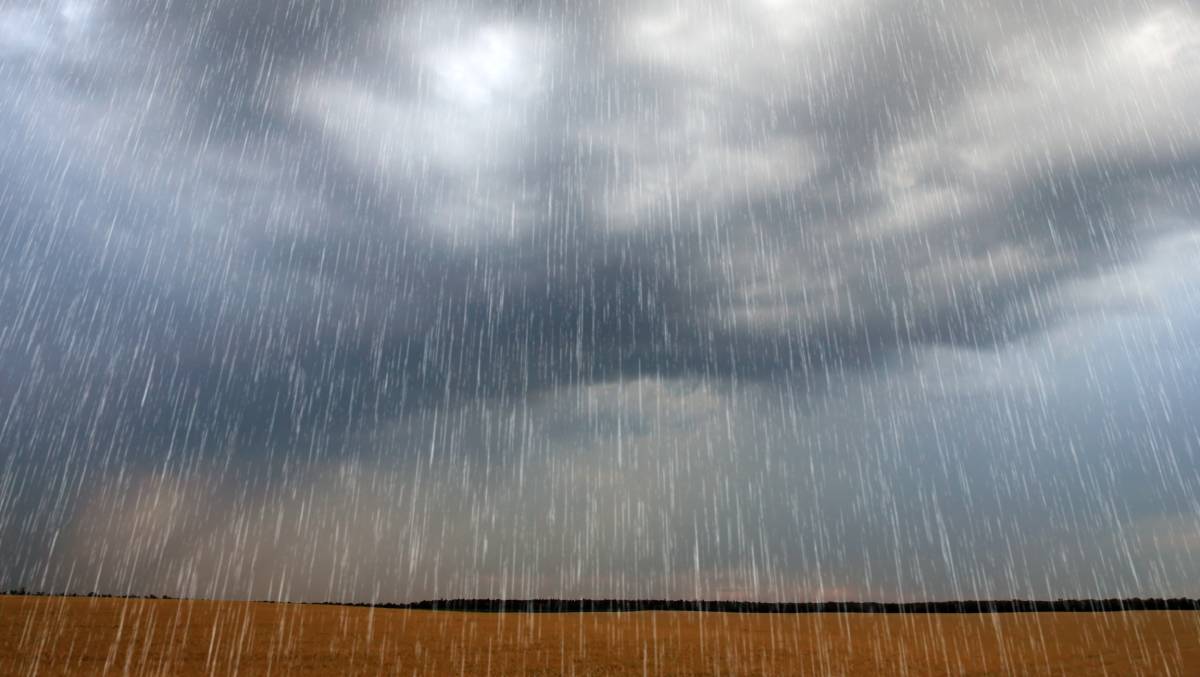 Models suggest that two-day accumulated totals of 100-200mm are possible along the far south coast and ranges with localised falls over 200mm a chance.

Upper-level cold air to allow formation of more rain and thunderstorms over state's south-east this week.

A low pressure system will drive heavy rain and strong winds into southeastern NSW during the next couple of days, with flooding possible in some areas.

The opening week of December has seen showers and thunderstorms peppering NSW as humid and unstable air lingers over the state. This wet and stormy weather is a continuation of the wet weather that caused the state to register its wettest November on record.

Most districts of NSW have already seen at least some rainfall so far this month and a few places in the north have already hit their December average. But over the next 48 hours, the focus of the heaviest rain will be in the state's southeast.

An upper-level pool of cold air passing over NSW will allow a low pressure system to develop at the surface, somewhere near the state's southern or central coast on Thursday and Friday.

This surface-based low pressure system will cause two days of heavy rain and blustery winds along the southern half of the coast and adjacent ranges on Thursday and Friday.

The location and strength of the low will determine where the heaviest rain falls. Models suggest that two-day accumulated totals of 100-200mm are possible along the far south coast and ranges, with localised falls over 200mm a chance. However, this forecast may change based on the location of the low.

Moderate to heavy rain could also extend up to the central coast and ranges if the low tracks far enough north. Damaging wind gusts are also possible along the coastal fringe near the low, most likely in the South Coast and Illawarra districts.

Further north, there will also be some showers and thunderstorms in northeast NSW and southern QLD on Thursday as a low pressure trough moves over the region. Showers will ease for northern NSW on Friday and southeast NSW on Saturday as the low pressure system and trough move offshore.

Flooding is likely to continue well into December.