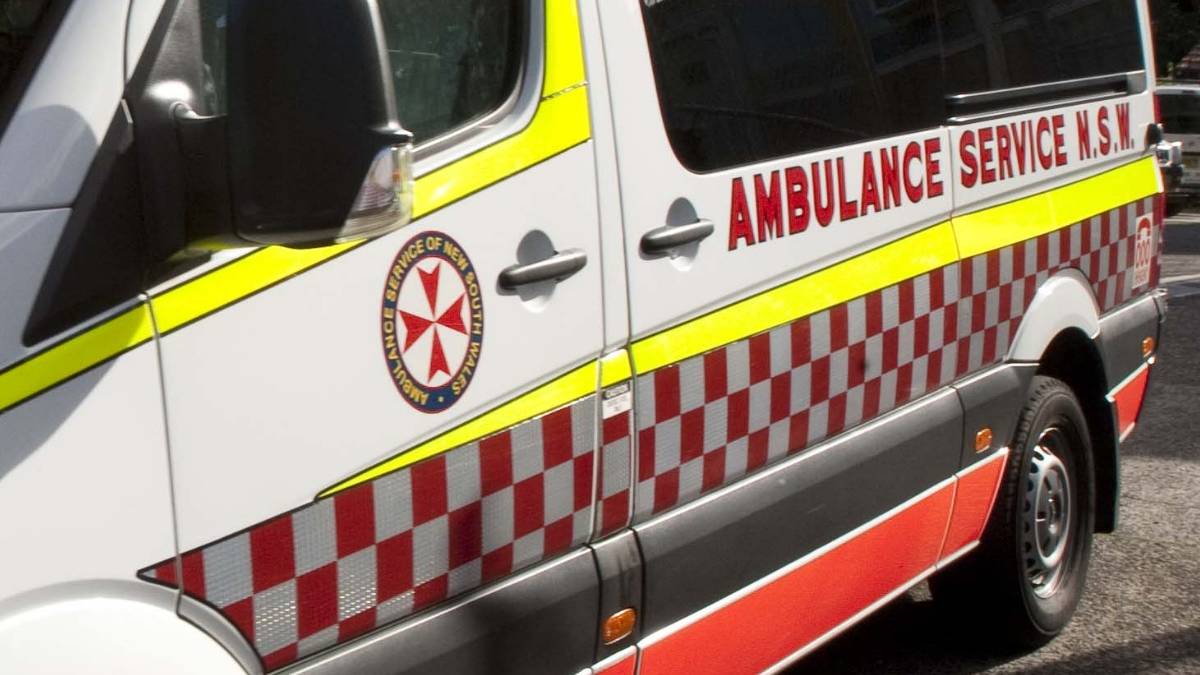 A report will be prepared for the coroner.

A 30-year-old man has died following a farm accident near Dubbo on the weekend.

About 12pm on Sunday, emergency services were called to a property on Rawsonville Road, north-west of Dubbo, following reports of a farming accident.

A 30-year-old man was taken to Dubbo Hospital before being airlifted to John Hunter Hospital in Newcastle with serious injuries.

The man died from his injuries on Tuesday.

SafeWork NSW has been notified, and a report will be prepared for the information of the coroner.