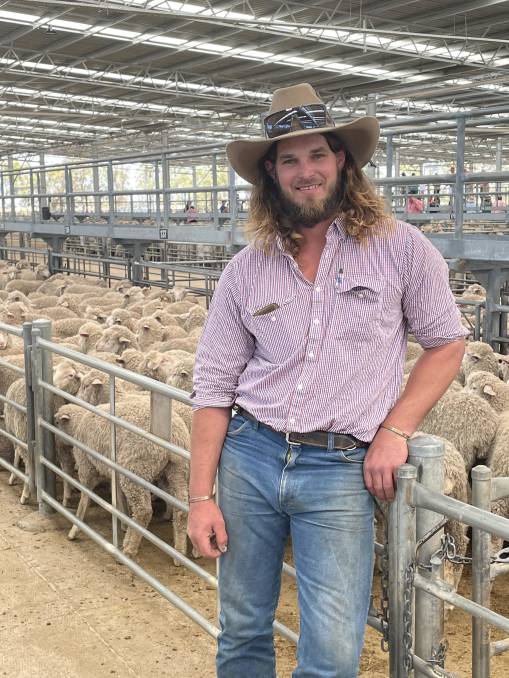 While previous sales at Horsham were dominated by local buyers this time the interest came from further afield.

The heavy rain in the Riverina meant Wagga Wagga, NSW, agents were active buyers, while large consignments of sheep also made their way to the Western District, Bendigo and St Arnaud.

Nutrien Horsham livestock manager Jason Ward said he was pleased to see the buyers coming from outside the area.

"We think the sale offered some really good results for the vendors but it also had some great opportunities for buyers, particularly those who are likely to have good feed over coming months," Mr Ward said.

The Mackinnon family, Rocklands Pastoral, near Balmoral, said they had made the decision to take the sheep to Horsham as they felt it was a natural fit for the sheep.

"The sheep are Glendemar blood and we felt they would do well in northern areas," Rob Mackinnon said.

He said he was happy with the results. 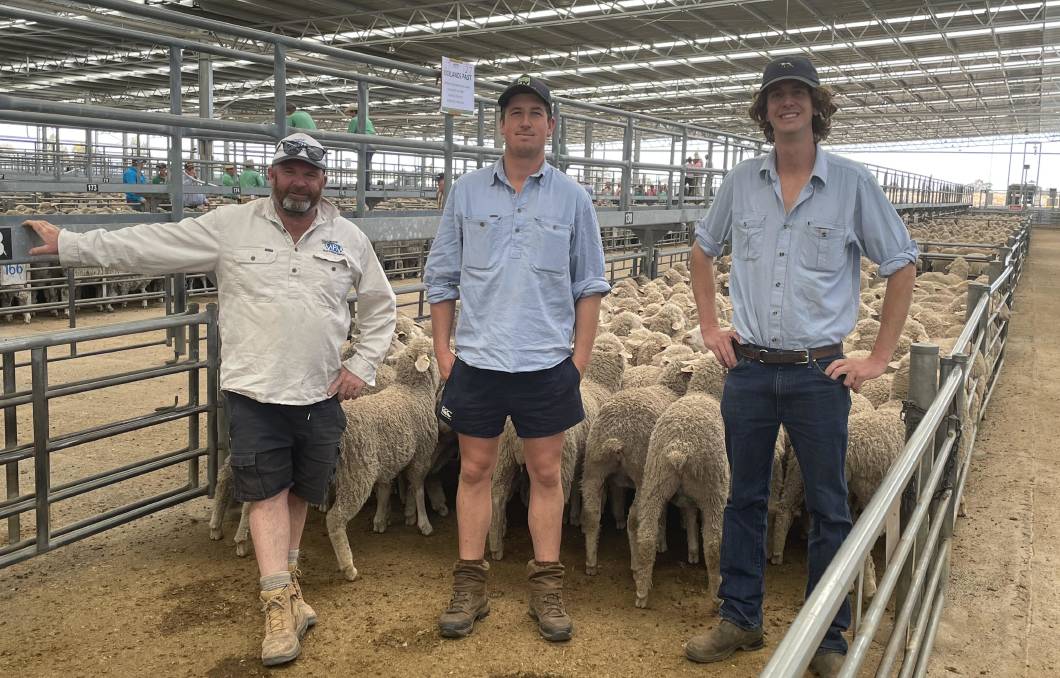 The top 1.5 year old ewes at the sale made $218 and went to the Geelong district, while the 2.5yos hit $220, sold to Ballarat district buyers, with the seconds making $214 en route to Bendigo.

Mr Ward said Nutrien Warrnambool was a volume buyer on the day, snapping up large numbers of the Merino lambs to head to a property at Blackwood, near Dunkeld.

Alex Steff, who purchased the sheep heading to Blackwood, said a favourable season, combined with a diversification strategy to go with his property's cattle enterprise, was behind the decision to buy.

"We think they will do really well in our area," Mr Steff said.

Along with restockers, processors were also active buyers at the sale, in particular in the old ewe lines.

In the Elders component of the sale a large yarding of March ewes were sold to Avoca and Rupanyup.

Andrew Adamson, Elders Horsham, said the Glenroy Plains 1.5yo ewes, originally from Western Australia, made $282 for the tops, to Avoca, and $254 for the seconds.

"It was a good result, the wool on the back represents a good rebate for the buyers and the sellers were happy as well," he said.

On the crossbred front he said a small pen of 25 Border Leicester / Merino 1.5yo ewes, offered by the Purcell family, Green Lake, made $332 to top the sale.