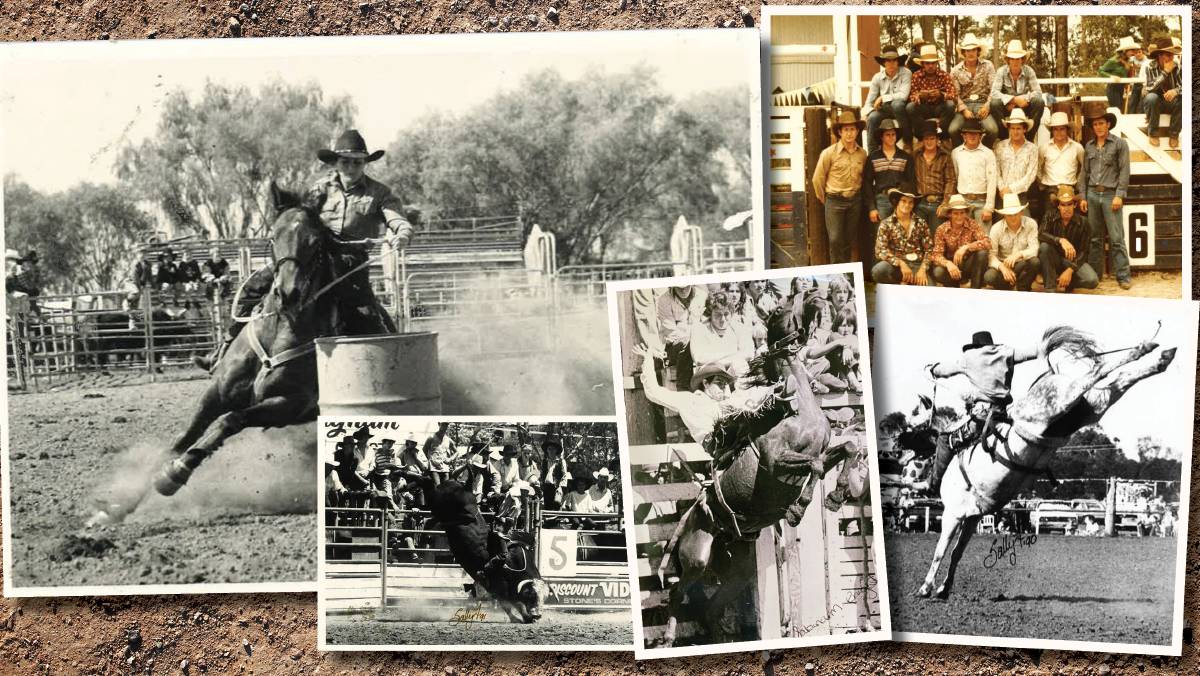 The sports of campdrafting and roughriding were born in the bush. This year the Australian Bushmen's Campdraft and Rodeo Association celebrated 75 years of history, from humble beginnings in a Maitland pub postwar.

THERE have been many good ideas come to pass in historic country pubs, from deals struck on the shake of a hand to business plans toasted at the bar. And in much the same way, 75 years ago on March 28, 1946, at Maitland's Imperial Hotel the Australian Bushmen's Campdraft and Rodeo Association, then called the NSW Northern Bushmen's Carnival Association, was born.

In that meeting was the inaugural president, the renowned polo player and campdrafter John (Ken) Mackay, Dungog, as well as Basil Gollan, East Maitland, Lance Skuthorpe, Bankstown, and Danny Edwards, Upper Hunter, among others.

Mr Gollan and Mr Edwards had also founded the Australian Rough Riders Association (now the Australian Professional Rodeo Association) in 1944, along with Reginald (R.M.) Williams, while Mr Skuthorpe, raised at Garah, was a renowned horse breaker and showman. He'd hosted famous buckjumping shows, with one contest in particular drawing 100,000 people to the Sydney showground on March 25, 1911.

Executive officer Craig Young said the association, now with its head office in Tamworth, had been formed with the idea to standardise rules for the sports.

"There was a real desire to create a safe environment for everybody to bring the whole sport together," Mr Young said.

He said that campdrafting and roughriding had been born in the bush.

Stock were camped for the night and then "drafted" to find the best horsemen and the best horses, while brumbies and range stock tested a rider's courage, tenacity and skill.

Travelling tent rodeos were common and by the 1930s bushmen's carnivals had become a fixture across northern NSW.

Historian and veterinarian Dr Bill Howey, Scone, said in the early days some of the best displays of horsemanship could be seen east of the Great Dividing Range.

He said riders from Gloucester, Dungog and Wingham were well-practiced in the high country. Among them was the late Mr Mackay, of Cangong, Dungog. With half a century of experience in equestrian and polo, shows and rodeos, Mr Mackay's versatility as a horseman was legendary.

Mr Mackay's term as president of the newly formed association would eventually encompass a tenure of 30 years, during which he also won two of campdrafting's top accolades. These were the Duke of Gloucester Cup, twice, and two World Championships in 1952 and 1953.

He served as ringmaster for the Royal Agricultural Society of NSW for 25 years and as vice president for 10 years and was still at the helm for the association's name change to Australian Bushmen's Carnival Association in 1954, after its affiliation with other Queensland committees.

In 1985 the association was registered as a company limited by guarantee and the name was changed yet again to reflect the sports it now encompassed, this time becoming Australian Bushmen's Campdraft and Rodeo Association.

Veteran bronc rider and champion campdrafter, Mick Ward, Orange, competed in his first first rodeo locally in 1957 aged 16. He has seen many of the changes as they happened.

The ABCRA life member said that when he started, the competitions were "very amateur with big, open arenas inside a race track on the showground and a hard trotting track".

Prior to the formation of the Rider's Register, competitors had ridden in association approved saddles, so all the competitors used the same gear.

"We were at Murrurundi Rodeo and I said to John Stanton (a campdrafter and now ABCRA life member) that the conditions were very ordinary. That's when we first got together to form the Register.

Every Friday Mr Ward would drive north to compete at Cunnamulla, Goondiwindi and Bollon rodeos.

He said that one of his fondest memories was of Texas, Qld, in 1972.

"I had a pretty successful weekend there. I called for the gate about 22 times over the weekend so that was a lot of rides," he said. 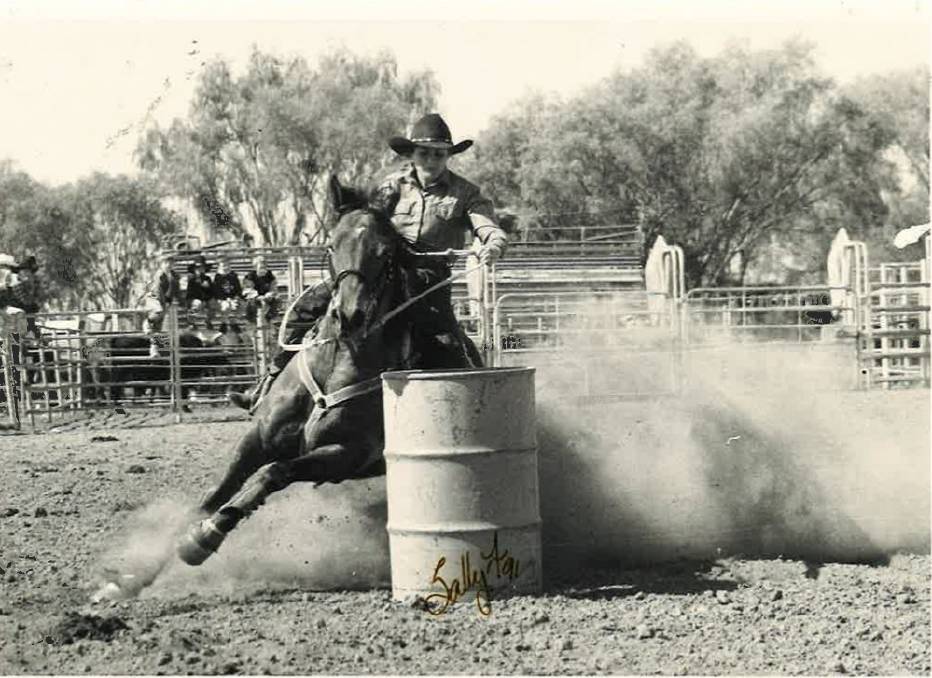 +5
Photos courtesy of the ABCRA.

It was common in those days for a country town to have its own string of station-bred buckjumpers that would be competed at events on the local circuit. Rodeo Federation of Australia president and ABCRA life member Greg Frewin, Eumungerie, recalls when this was the case.

The Quirindi-born Mr Frewin spent his early years around the rodeos with his father, who worked as a rodeo pick-up man.

"We were always involved with the Quirindi committee," he said. "Back then they had a pool of horses. Merriwa had some, Nundle, Quirindi, Scone and Aberdeen had some."

He said they'd walk strings of 10 to 15 horses from town to town.

"As a kid I used to love that. We'd get them at Nundle and walk them to Quirindi, then after the Quirindi Rodeo we'd walk them to Merriwa."

Mr Frewin served as president of the ABCRA for more than a decade and he reckons there is one thing that has stayed the same: "An ounce of try is worth a tonne of ability. Anyone who tries hard enough can do it."

Today, the ABCRA has over 5000 members. President Matt Weber said it will kick off its 76th year with the Tamworth Rodeo Roundup on January 22.

"We've got the roundup and then hopefully we can get back to some normality."