Check out what race meetings are on this holiday season and look back at photos from years gone by. 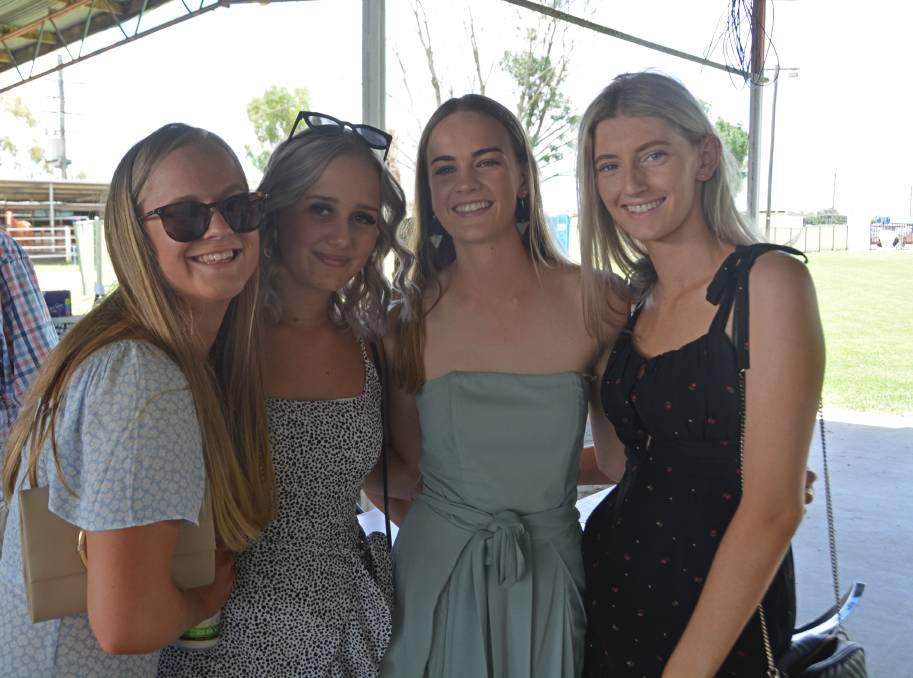 THE Christmas-New Year period is traditionally a time when most industries slow down but the state's country racing scene is bucking that trend.

A host of action-packed race meetings is set to shine during the holiday season as jockey clubs across the state gear up for some of their biggest events of the year.

Gosford officially marked the start of the festive race fun with its meeting today, while Wagga Wagga will host its traditional Christmas Eve meeting, which is usually its second biggest of the year.

The action stops on Christmas Day before picking up again with Boxing Day meetings at Inverell and Quirindi in the state's North West, as well as Albury, Wauchope and Wellington.

Flashback gallery:All the action from the 2019 Wellington races

Murwillumbah and the Sapphire Coast will take the spotlight on December 27 before Bowraville, Orange and Corowa feature on December 28.

Trangie will be the highlight of December 29th's action before Coffs Harbour and Nowra take centre stage on December 30th and 31st respectively.

Punters will ring in the new year with an action-packed day of racing with five country meetings headlining the first day of 2022.

Inverell, Gundagai, Port Macquarie and Gilgandra will return as traditional New Year's Day races, while one of Australia's oldest country race meetings will not be held.

The Wallabadah Jockey Club announced last month that it had opted to no longer hold Thoroughbred meetings due to safety concerns raised about the track's slope.

Having been founded in 1852, the club is considered one of, if not, Australia's oldest country jockey clubs and since 1985, it has held its only meeting of the year on New Year's Day.

A staple of the festive season for people from across the North West and beyond, the upcoming meeting was also set to mark the club's 170th anniversary of racing.

Despite the decision disappointing many punters across the state, Racing NSW announced that Tamworth would host a New Year's Day meeting for the first time.

"Given there was a shortfall, Racing NSW approached Tamworth about putting on a non-TAB meeting which is no way involved with Wallabadah," Tamworth Jockey Club general manager Michael Buckley told ACM earlier this month.

"The plan is that we'll open the gates around 1pm, start the racing at 3pm and finish racing at 5pm.

"It'll be a short, sharp sort of race meeting - rapid fire. It should be good."

The racing action returns to Ballina and Gilgandra on January 2 before Moree and Taree host meetings on January 3.

The remainder of the first week of the new year will feature meetings at Muswellbrook (January 4), Wagga Wagga (January 6), Orange and Port Macquarie (January 7). Meetings at Glen Innes and Queanbeyan (January 8) as well as Coffs Harbour and Nowra (January 9) will bring the holiday period to a close.