Farmers are hoping to hit refresh on supply chain relationships this year and hold bigger players, such as supermarkets, to account. 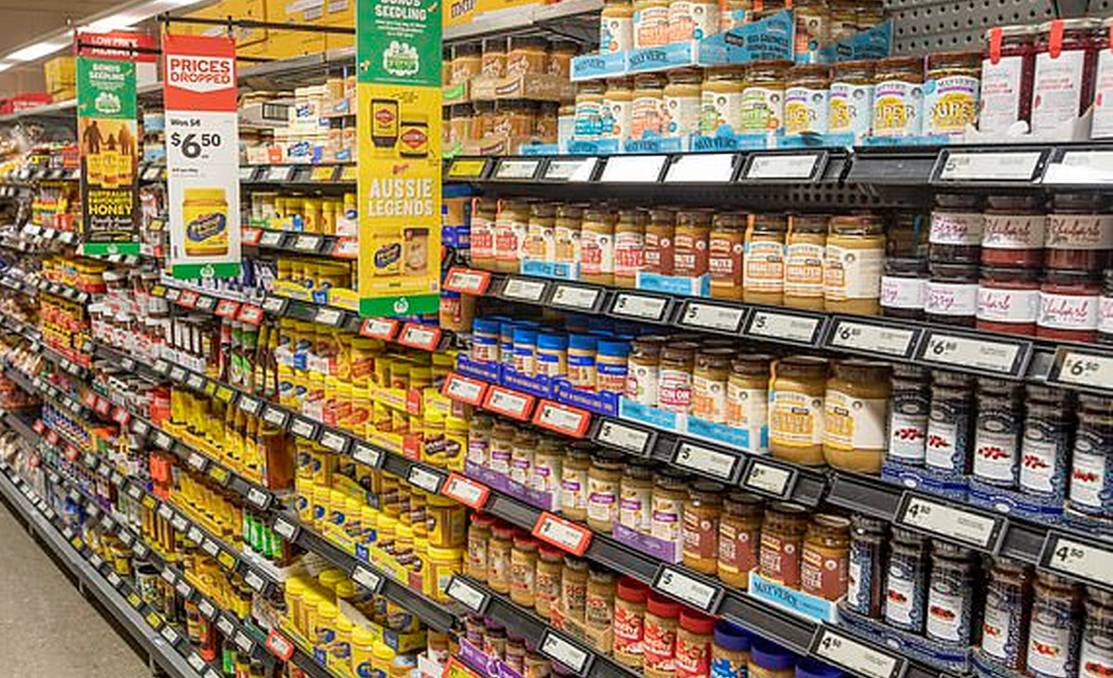 We welcome the ACCC's recommendations, which include a prohibition on unfair trading practices, making the Food and Grocery Code mandatory, and making unfair contract terms unlawful.

Farmers are hoping to hit refresh on supply chain relationships this year and hold bigger players, such as supermarkets, to account. More than a year has elapsed since the ACCC recommended a suite of changes following a landmark inquiry into fresh food supply chains, and while the Australian Government has taken small steps, they are yet to commit to substantive legislative reforms.

The inaugural review of the Food and Grocery Code, which guides supply chain relationships, contained some telling findings about farmer attitudes toward retailers. A "fear of retribution" was cited as a factor in not raising issues under the code for almost a third of suppliers to the two major supermarkets. Pay negotiations were also largely fruitless over the year.

While disappointing, the findings are not surprising - and they vindicate many of our concerns around supply relationships for the state's farmers. As price-takers, fresh food farmers are in a vulnerable position in their dealings up the supply chain.

The relationship between dairy farmers and processors has had to be regulated through a mandatory dairy code of conduct. Poultry meat farmers are increasingly reporting unfair contract terms with processors. And the power of the big supermarkets in Australia has enabled them to shift the value of everyday food items to irrationally low levels.

Since the wholesale deregulation of statutory marketing authorities, NSW Farmers has been advocating tirelessly on behalf of farmers facing a lack of bargaining power in their supply chains. We welcome the ACCC's recommendations, which include a prohibition on unfair trading practices, making the Food and Grocery Code mandatory, and making unfair contract terms unlawful.

Some progress has been made in the wake of the ACCC's inquiry. Legislation to protect against unfair contract terms has been drafted, the NSW Government has commenced a regulatory impact assessment process regarding the prohibition of unfair trading practices, and the Food and Grocery Code has been reviewed for the first time. But we need the Australian Government to commit to substantive legislative reforms before the ACCC's fresh food findings go stale.