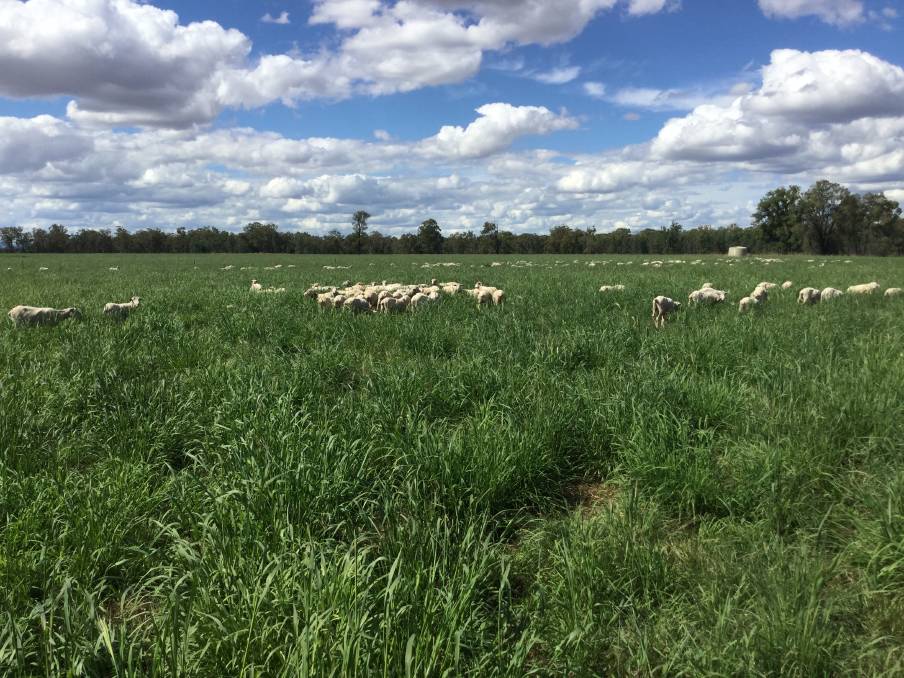 Heavy mid- to late-spring rain that were received in many areas, for many paddocks only grew lots of weeds, such as saffron thistle and fleabane, summer weeds such as various burrs, caltrops, melons, but little quality feed.

Commonly by mid November, especially outside favourable tableland areas, winter legumes like sub clover and medics have ended their flowering, have largely gone to seed and have slowed or ended their growing period.

Much the same commonly applies to annual grasses like Wimmera rye grass and brome grasses.

In environments less favourable to temperate perennials like phalaris, and where the hardiest varieties tend to be the summer dormant ones, these also commonly slow or cease their growth from mid-spring onwards.

Again they commonly are not good users of late spring and summer rainfall.

Lucerne is a classic species that can effectively use late spring and summer rainfall, often growing at a rate of more than 130 kilograms a hectare a day drymatter, with excellent quality.

Being a legume, lucerne can also fix large amounts of nitrogen, especially valuable when grown in a rotation with cereals and crops like canola. Another example of rapid production from summer rains of quality feed in a tropical grass pasture in the Coonabarabran area. 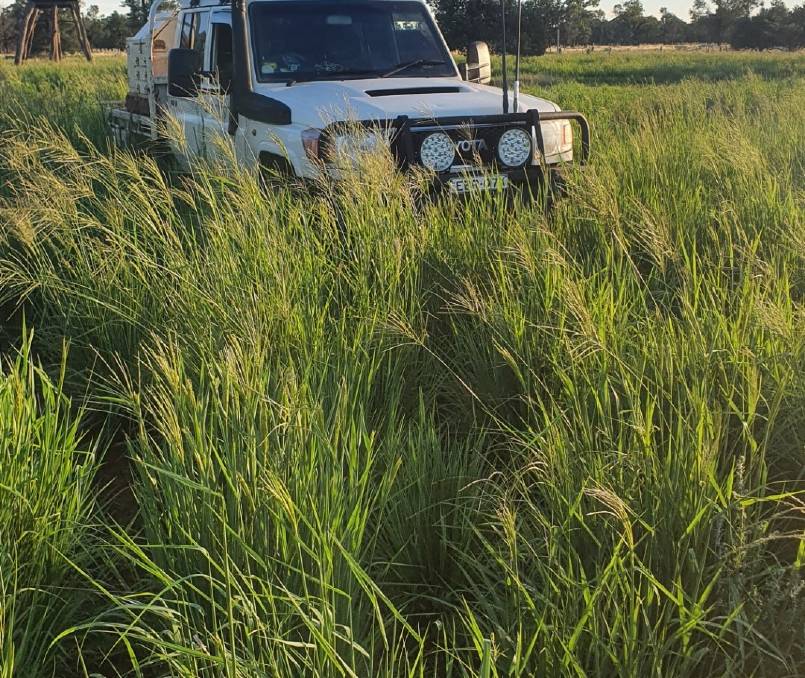 Tropical grasses especially make good use of late spring and summer rain and also can grow at around 150kg/ha/day of dry matter if previously well managed, including good soil fertility.

I don't necessarily go to the extreme in advocating the level of tropical grasses we and some of our friends and colleagues have, in our case around 50 per cent of the farm, but even a paddock or two can prove sound management.

In addition tropical grasses can be compatible with winter legumes like sub clover and serradella, as well as winter grasses like annual ryegrass. This summer has seen an especially good combination of the two sections of tropical grass pastures.

Over winter and into early spring, winter species provided most of the feed, and building soil nitrogen for future tropical grass growth.

A few late 2021 frosts, at least in higher altitude areas, emphasised the importance of winter species. Frosts had knocked back early tropical grass growth. But as frosts ended and good rains set in from mid-November onwards, tropical grasses exploded, much like lucerne did.

Strong native summer growing grasses (C4 plants) also can provide good feed from late spring and summer rains. While generally not as productive as introduced species, for most but not all environments, they can still be very useful. And like introduced tropical grasses their quality depends on soil fertility, much related to companion legume growth as well as soil deficiencies like phosphorus being corrected.

While weeds can grow in tropical grasses, and native grasses, if they are reasonably dense, around four plants per square meter or more, they commonly compete strongly against many of them.

For example we have 18-year-old tropical grass stands that have never required herbicide treatment, other than patch slashing for saffron thistle last year in small areas of the paddock.

Weeds like saffron thistle and fleabane can from time to time be an issue in the best of pastures, but as a general rule, the stronger the pasture can grow at the time a given weed grows, the more competitive against them the pasture is.

Grazing management also impacts on how effective species like lucerne, tropical grasses and native grasses can utilise late spring and summer rain and how they provide good quality feed.

An issue to watch is following a good winter, as early spring season clovers and winter grasses can be so lush they can smother for some time summer pastures trying to get away.

Endeavouring to mange these to keep drymatter levels below around 3.5t/ha helps ensure summer pastures are able to get away.

At the other extreme, all types of pastures better utilise rain when at least adequate levels of groundcover are retained at all times.

This was especially apparent at the breaking of the drought, but is always an important factor.