Elders stud stock manager Paul Jameson, Dubbo, has been with the company for 37 years. 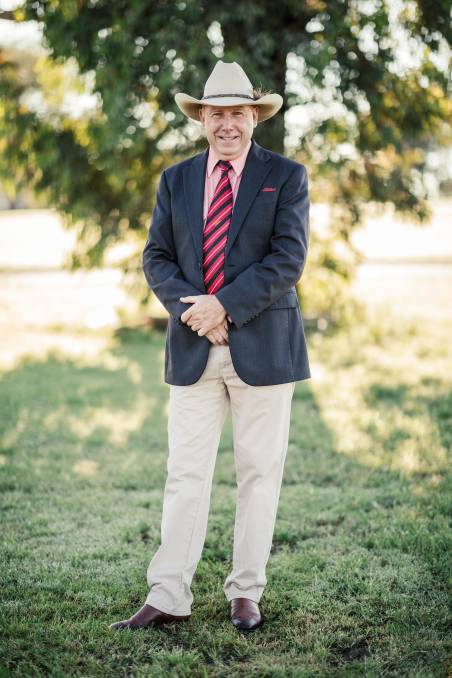 Elders stud stock manager Paul Jameson, Dubbo, says in 2021 producers extended budgets to buy better to advance programs in a quicker way, and once they have taken that step, they would be foolish to go back. Photos: Elders

Growing up on a mixed farm, primarily cattle and cropping, in the Liverpool Plains at Breeza that belonged to his uncle that his father was an employee of, Mr Jameson went to Farrer Agricultural High School and always had a strong interest in livestock.

"I was fortunate Elders as a company went to Farrer to look for four new trainees finishing year 12 each year," he said.

It was 1985 when he first secured a position with Elders, working at Cootamundra, Inverell, Tamworth, Gunnedah, Walcha and now Dubbo over his 37 years with the company. 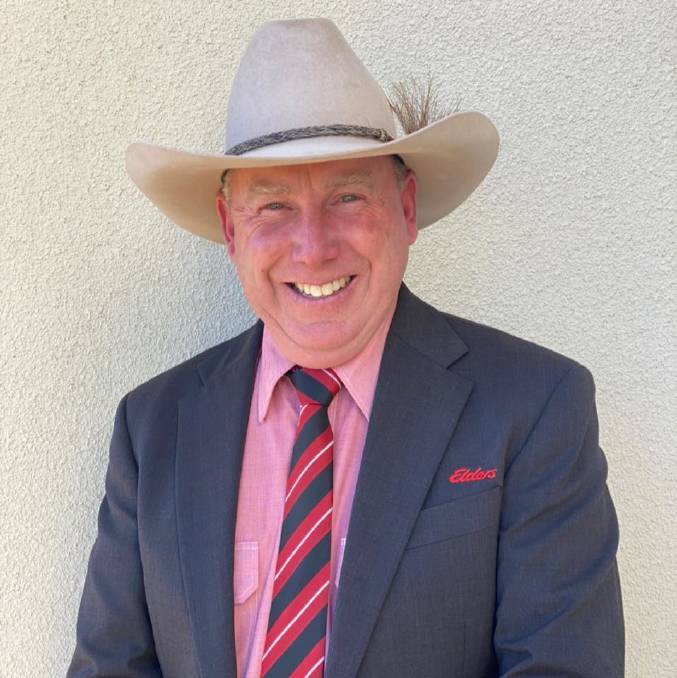 "The bulk of my time was as branch manager at Walcha as 13 years," he said. "I came to Dubbo as the branch manager 17 years ago and then went into state livestock and stud stock roles.

"I moved into the state livestock manage role, but that took me away from client facing functions to a management role, and that wasn't something I enjoyed.

"So with a few stud stock staff retiring (including Andy McGeoch) the opportunity came up to fill that role.

"I always had an interest in stud stock, even at school with the Farrer Angus team and sheep."

Being outdoors with livestock and on-farm working with people has been what Mr Jameson has loved about his career from the get-go.

"It is a combination of things that you don't really see in any other industry - plenty work outside or have relationships with people as salesman, but through livestock if you have that passion you can pull all that into one. That is what makes it for me," he said.

Mr Jameson said it is crucial to mention it is fine to have a stud stock team, but the people that drive the commercial buyers and have a commercial client base that support the stud sales we are involved in are very much the branch network.

"Behind every sale is a branch manager and livestock salesman and their clients," he said.

In the height of the sales season it is not unusual for a stud stock agent to clock up 3000-4000 kilometres a week.

The confidence in the livestock industry goes without saying, with Mr Jameson commenting "we have never seen anything like it". 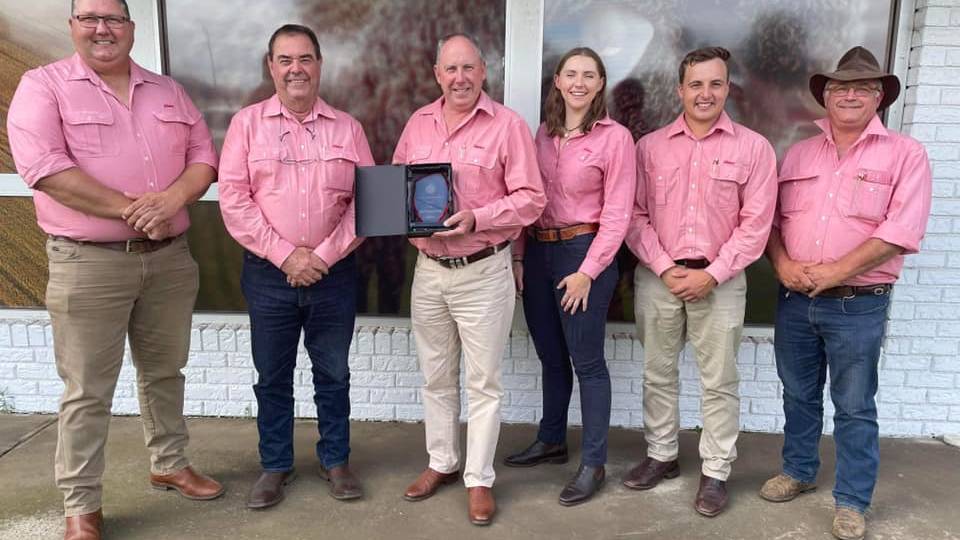 "I find myself thinking at times with the younger generation and people in the industry - are they even all aware of what they are witnessing in terms of these high prices," he said.

"I remember the days of cull sheep and old fat cows making five cents (a kilogram).

"You see young auctioneers stand up selling livestock, and to them it feels like the norm when it is not - it is record territory in stud and commercial sales."

Commenting on the past 12 months, Mr Jameson said there has probably been a bit of a catch up bull and ram wise this year.

"Commercial numbers have grown so need to buy more, and we have particularly noticed people have recognised or felt if they were to go through a tough time again, they need to have the best article for same," he said.

"They were more content in 2021 to extend budgets to buy better to advance programs in a quicker way. Looking forward, once they have taken that step, they would be foolish to go backwards.

"In 2022-23 they might not need the volume but they will be selective of quality." 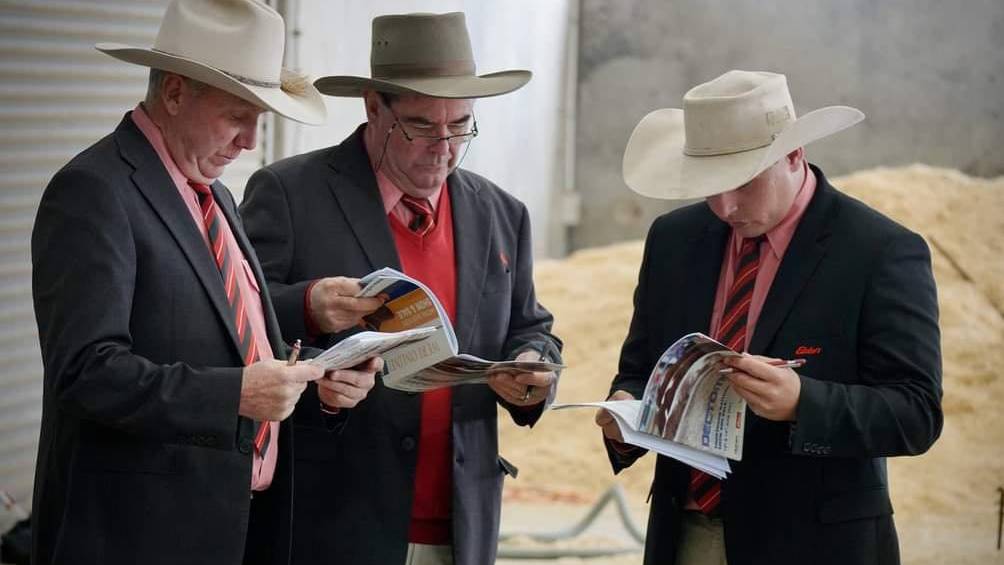 Mr Jameson said how livestock are marketed and promoted has been a big change in industry over time, and it differs commercially to stud stock.

"Moving from a commercial world where you have to let people know what you have for sale, it is a whole other level for stud stock," he said.

"Stud stock clients are all over social media and opportunities to promote livestock as best as they can themselves... and we are pitching our stud stock clients' stock to a whole different level of people to

"Stud stock people whether it be species, breed or anything, all have points of difference and agents have to recognise that and support what they want to achieve in direction going."

The challenge is to bring along the next tier of people and stud operations that need to understand if they are seriously in the game they have to look where they sit in a benchmark context, and work out where they want to be and how to get there, he said.

Moving forward, Mr Jameson says more women will be moving into the agency industry. "I am blown away by skills of some of the women, and it will not go away it is here to stay and here to grow," he said.