A New Year and new hooves on the ground WITH Christmas dinner and festivities 2021 behind us, we are now in a New Year, and I wish a happy one to all, and may your foals/yearlings/racehorses bring joy to you whether that be on the racecourse and/or in the sale's ring. 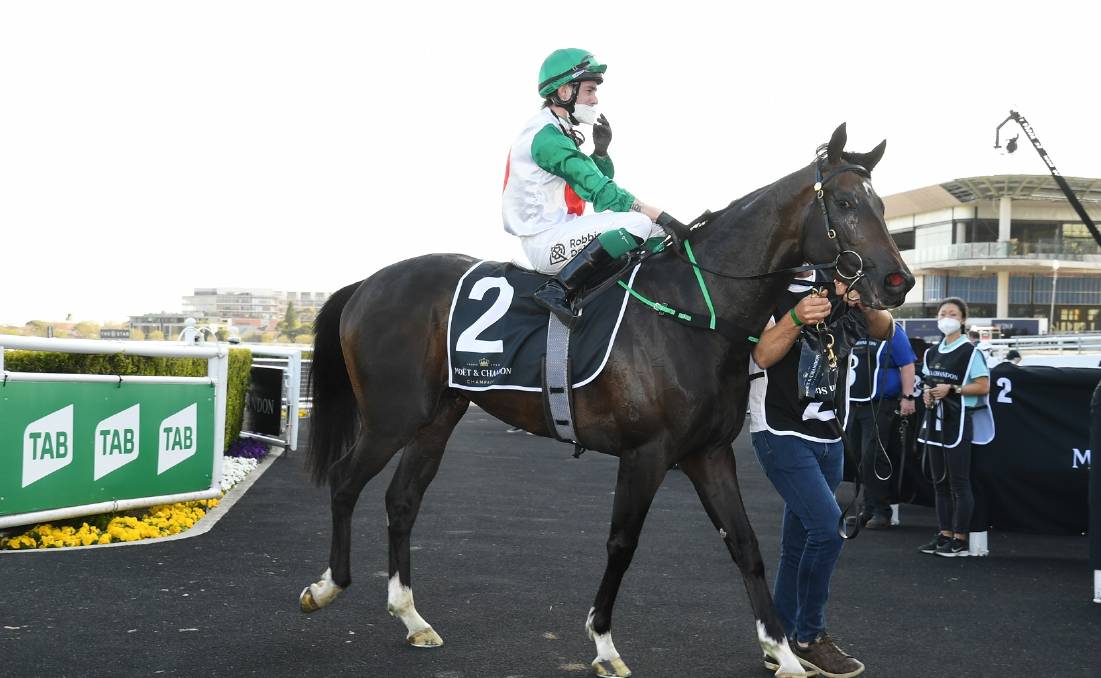 The southern hemisphere is about to open with the heralded Magic Millions Gold Coast Yearling Sale scheduled from Tuesday January 11 to Saturday 15 of Book 1. Book 2 (of its total 1230 catalogued lots) begin the following day after the massive Magic Millions race-day.

Profondo - winner of this year's ATC Spring Champion Stakes-G1 at Randwick, proved a great advertisement for the top end of the Magic Millions market, the three-year-old colt topping its 2020 prestigious edition when making $1.9 million.

The Arrowfield Stud bred and consigned colt is by champion Japanese star sire Deep Impact, and is likely to find his way to the Scone district property for future stud duties.

Regular Magic Millions consigner and seller is Milburn Creek Thoroughbreds at Wildes Meadow in the Southern Highlands, owned by John Muir and managed by Scott Holcombe. 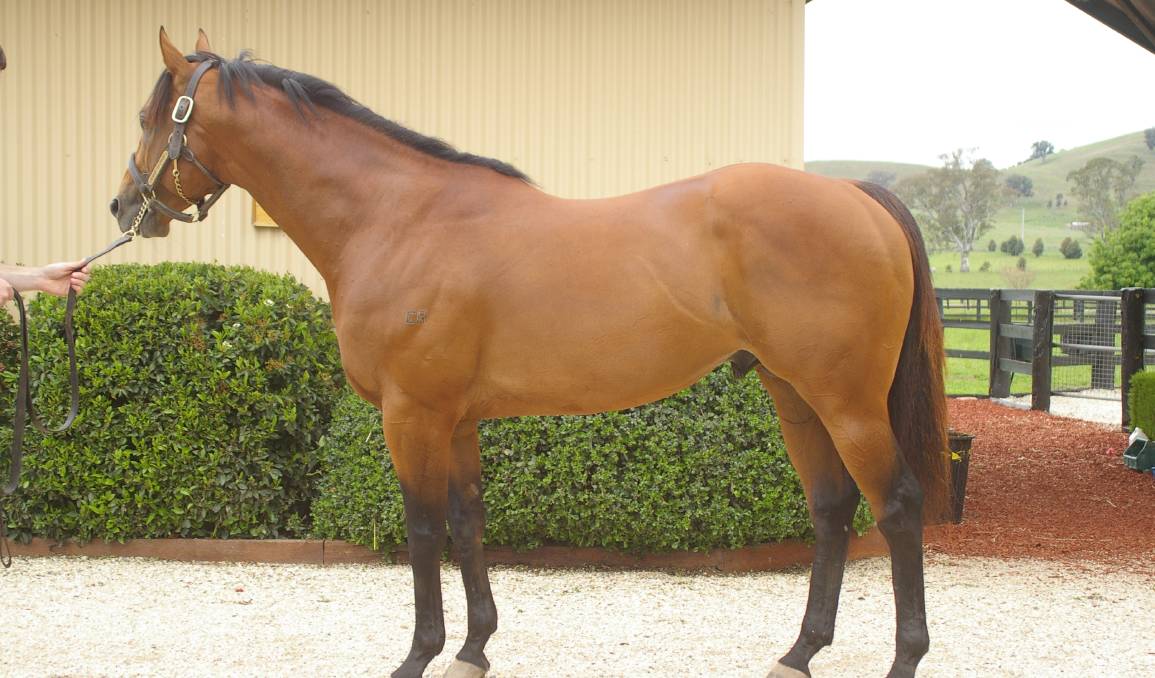 They will offer 11 yearlings including two colts produced by former Australian shuttler Bernardini, America's current hottest sensational broodmare sire of Group 1 winners and including in Australia Angel Of Truth.

One - from Belladini, is by champion Australian three-year-old The Autumn Sun, while the other - from Soft Kiss, is by Justify, the undefeated US Triple Crown champion racehorse by Scat Daddy.

CHOISIR - an Australian bred trailblazer that has been a celebrated stalwart stallion at Coolmore Stud, died recently at age 22.

Belonging to the third crop of another high profile Coolmore stallion Danehill Dancer (by Danehill), Choisir won five races in Australia including the Melbourne's heralded sprint VRC Lightning Stakes-G1, before his Newcastle conditioner Paul Perry decided to tackle world class in England in 2003.

Also having an outstanding stud record, the chestnut stallion sired over 1185 winners and 100 stakes winners from his northern and southern hemisphere stud duties.

Choisir legacy lives on via his broodmare daughters as well as other younger Australian bred sire sons including The Mission, Divine Prophet, Worthy Cause, Defcon, and Proisir (a brown stallion finding stud success in New Zealand).

FOLLOWING his withdrawal from stud service due to a foot abscess in October, 15-year-old horse Reward For Effort is another to go, and was reportedly to have been euthanised after complications from surgery.

Belonging to the third crop of foals by champion Australian sire Exceed And Excel, Reward For Effort had a long and successful stud career at Chatswood Stud, Seymour, before recently relocated to Larneuk Stud at Euroa.

"All of us at the farm and the shareholders in the horse are absolutely devastated," said Larneuk Stud owner/operator Neville Murdoch.