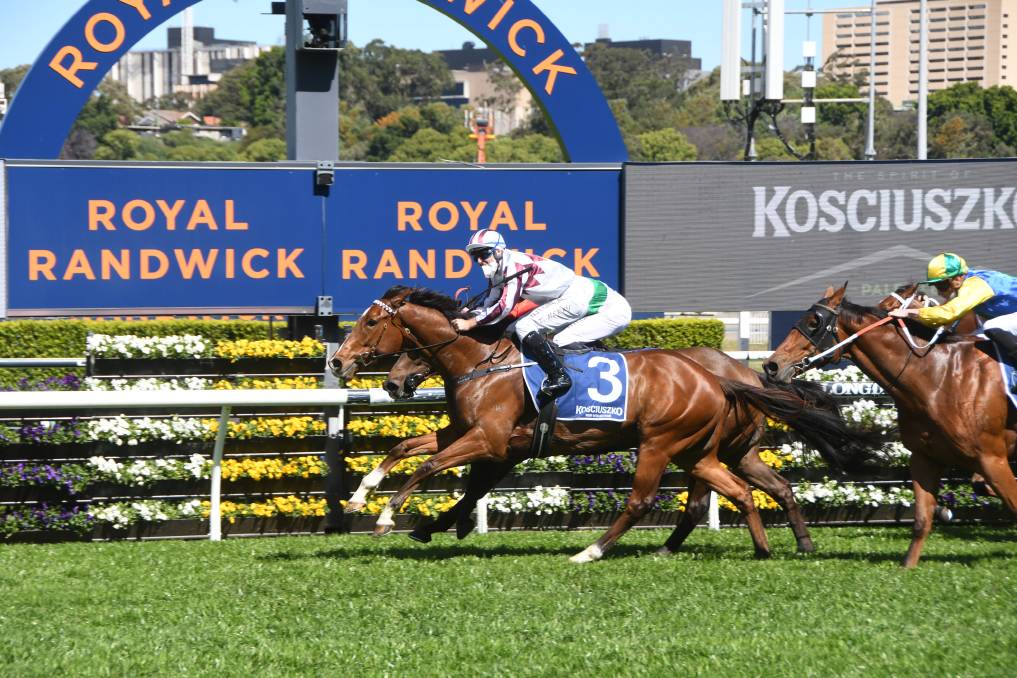 CLEARLY NSW is the place to race a horse judging by the amount of prizemoney across the board now on offer, and hopefully you have a competitive galloper or a share in one vying for a slice of the pie and to celebrate in the winners' stalls. 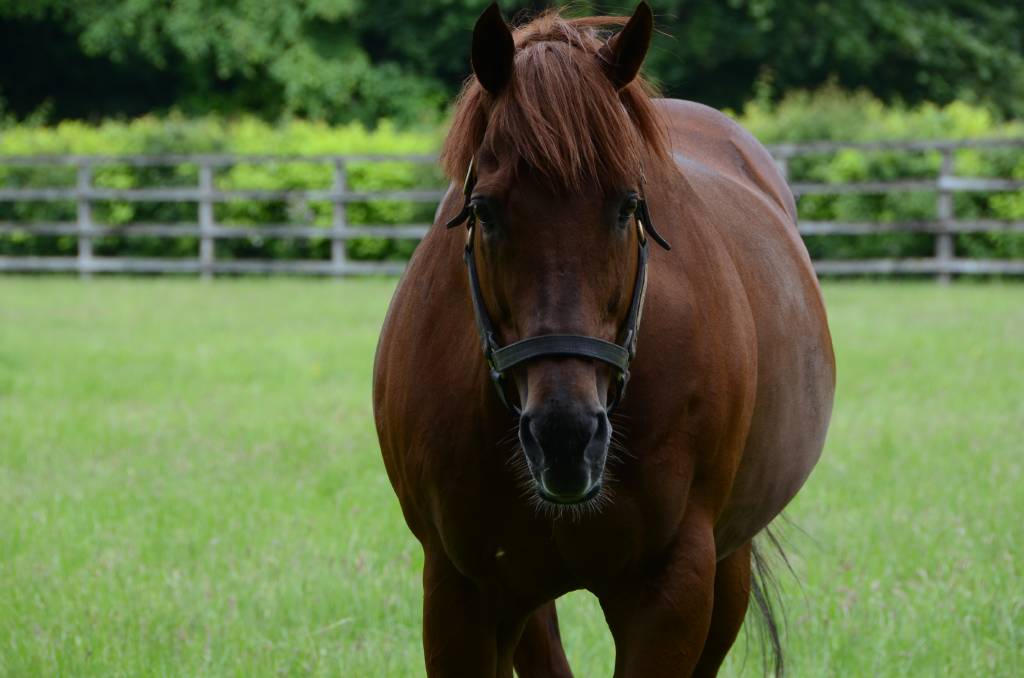 Million-dollar races have become "the norm", to a degree, in particular during carnival times and more so in NSW. While getting a competitive juvenile is no easy feat, Sydney's Golden Slipper Stakes-G1 is among prestigious Sydney races to get a prizemoney boost - now worth $5 million, and remains the richest race in the world for two-year-olds.

According to Racing NSW (RNSW), this increase (up from $3.5m last year) is the first since 2007, which ensures the Golden Slipper's ranking as the "pre-eminent two-year-old race in the world" and one of the highlights of the Sydney autumn racing carnival.

In addition to increased prizemoney for the Longines Golden Slipper (to be run in March) the Australian Turf Club is offering a $1m bonus for any horse that wins the event as well as having won certain feature pathway races in the lead-up. 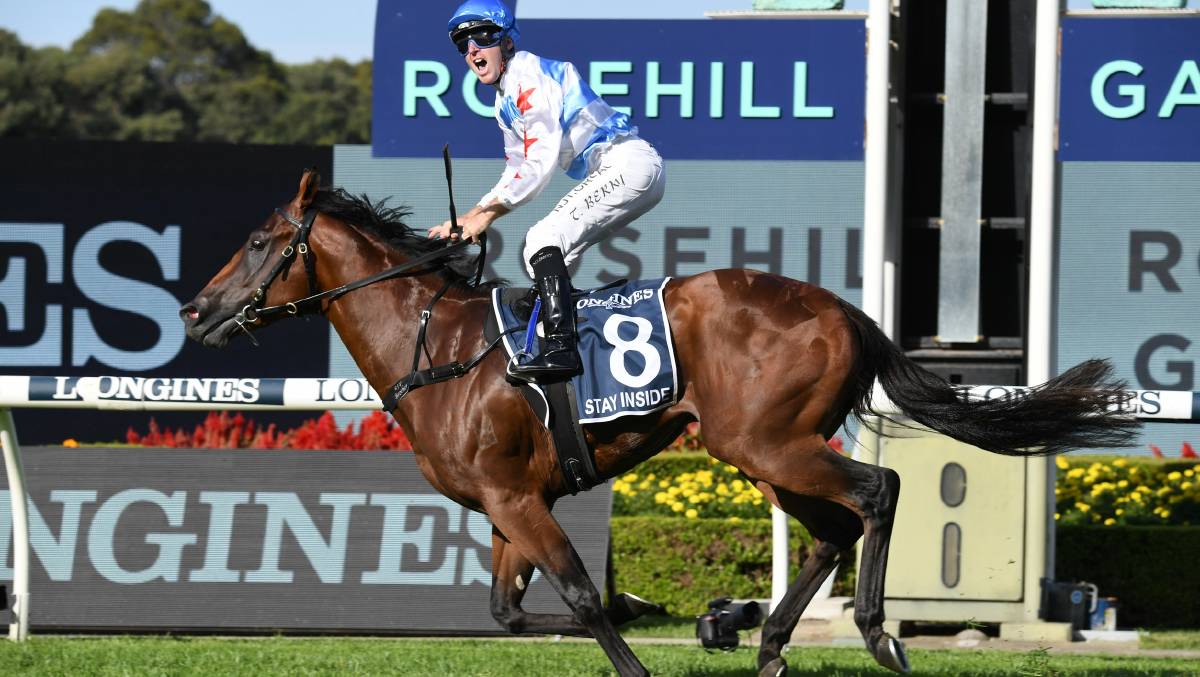 The Golden Slipper generates the third highest wagering turnover of any race held in NSW, behind The Everest and The Golden Eagle.

The Golden Eagle scheduled to run at the end of October has also had a prizemoney boost, to $8m from this year. This is up from $7.5m, which saw its second running last year, being won by the Shocking four-year-old, I'm Thunderstruck.

"The increased Golden Slipper prizemoney recognises its importance as the world's best two-year-old race and one of the most important races in Sydney's autumn. A Golden Slipper winning filly elevates her future progeny to possibly seven figures for each foal, while a Golden Slipper winning colt could push its worth to upwards of $40m when he retires to stud. There are about 54 races worth $1m or more run in Australia each season, Sydney's more recently introduced The Everest worth $15m.

Last year's Melbourne Cup was worth $8m, while another recent Sydney introduced highlight, the Golden Eagle, at $7.5m, at Rosehill.

Also read: A Millions reason to love being in thoroughbreds

Apart from the Golden Slipper, other races sitting on $5m is Melbourne's W S Cox Plate, the All Star Mile, and the Caulfield Cup.

Then there is the ATC Queen Elizabeth Stakes at $4m, the Doncaster Mile $3m and TJ Smith Stakes at $2.5m, and all run in April at Randwick as part of The Championships.

While the Country and Provincial Championships are also a highlight at Randwick during this time, country conditioners also have a chance at $1.3m riches via The Kosciuszko, for which every country trainer strives to find that galloper good enough for entry. The provincial trainers also have million-dollar races at which to aim with the RNSW initiative of The Gong (run at Kembla Grange) and The Hunter (Newcastle), which was won by Count De Rupee (Real Impact) and Lost And Running (Per Incanto), respectively late last year.

WORLD influential sire Pivotal - a chestnut horse which made his mark when standing at Cheveley Park near Newmarket, died at his long time England home at age 28 last November.

Also bred and raced by Cheveley Park, Pivotal was a champion three-year-old winning the Nunthorpe Stakes-G1 at York, and the now celebrated King's Stand Stakes-G2 at Royal Ascot.