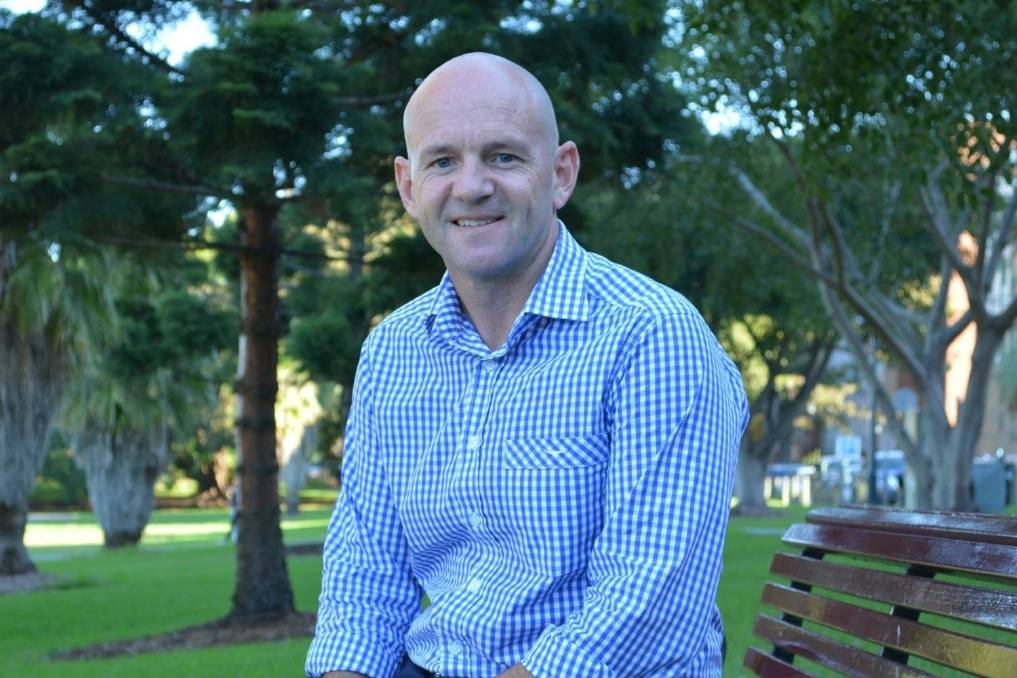 TRESPASSERS will definitely be prosecuted under strict new penalties to be introduced to state parliament under the proposed Biosecurity Bill, industry stakeholders heard this week.

TRESPASSERS will definitely be prosecuted under strict new penalties to be introduced to state parliament under the proposed Biosecurity Bill, industry stakeholders heard this week.

The penalties are one plank of the government's NSW Farm Incursions Policy being rolled out, which NSW Primary Industries Minister Niall Blair (pictured) hopes will be extended nationwide to protect farmers and crack down on the illegal practices of animal welfare activists and others who trespass on farms.

Mr Blair promoted the policy at high-level discussions he jointly hosted with federal Agriculture Minister Barnaby Joyce this week at Elizabeth Macarthur Agriculture Institute at Camden, attended by representatives from other states and territories, NSW Police, RSPCA NSW and a range of industry groups, including NSW Farmers.

"The issue is of national concern, but together we are united in this fight - producers, animal welfare enforcement agencies, industry associations, individual farmers, police and government," Mr Blair said.

The Agriculture Ministers' Forum, a meeting of all primary industries ministers from Australia and New Zealand, endorsed the NSW policy in May and Mr Blair will report back next year on its progress.

l New penalties, under the proposed NSW Biosecurity Bill, due to go to Parliament shortly, which support the prosecution of people who deliberately create biosecurity risks;

l A community awareness campaign on the economic, biosecurity and animal welfare risks and implications of on-farm trespassing, as well as raising awareness of lawful, animal husbandry practices;

l Compliance and enforcement operations, run in conjunction with NSW Police, to target high-risk farms and respond to intelligence and

l Police will work with high risk producers and industries on how best to protect themselves and their businesses and to improve the chances of successful prosecutions in suitable cases to crack down on farm trespass, nuisance and surveillance offences.

"People who illegally enter farms and conduct unlawful surveillance not only cause distress to farmers and animals, they disrupt vital business practices and can even injure or kill animals, causing widespread production losses," Mr Joyce said.

"Farm trespass can also potentially spread devastating diseases, and puts at risk the lawful practices of our world-leading farmers right across Australia.

"Let's be clear - to break and enter is a crime and all farmers have the right to be protected against unauthorised persons on their property."